The exhibition will be taking place from 15–18 January, and will draw tens of thousands of trade and public visitors

Qatar Airways is pleased to announce its participation in the Kuwait Aviation Show 2020, where it will display its state-of-the-art Airbus A350-1000 fitted with its multi award-winning Business Class seat, Qsuite, and the ultra-modern private jet Gulfstream G500 from its Qatar Executive fleet.

Taking place over four days from 15–18 January 2020, the Kuwait Aviation Show 2020 is held under the patronage of His Highness the Amir of Kuwait, Sheikh Sabah Al-Ahmad Al-Jaber Al-Sabah.

The Kuwait Aviation Show 2020 is an important platform for regional and international airlines and aviation companies to showcase their latest products and services. The event will kick-start the New Year for the industry, with over 300 exhibitors, 60 aircraft on display, 15,000 trade visitors, and 60,000 public visitors expected.

Qatar Airways Group Chief Executive, His Excellency Mr. Akbar Al Baker, said: “Qatar Airways is delighted to participate in the second edition of the Kuwait Aviation Show, which is set to draw thousands of visitors from the aviation industry. In this year’s edition, our Airbus A350-1000 and Gulfstream G500 will be on display to international visitors as a demonstration of our commitment to ensuring the best service for our passengers.”

“Qatar and Kuwait enjoy a strong relationship and bilateral cooperation at all levels. Demand for our flights between Doha and Kuwait City continues to grow as we now operate 168 flights weekly between Hamad International Airport and Kuwait International Airport. We are proud to offer our passengers from Kuwait the opportunity to visit more than 160 destinations worldwide on board young aircraft via Doha.”

On display the Kuwait Aviation Show 2020 will be Qatar Airways’ Airbus A350-1000. The world’s most technologically advanced aircraft features an unparalleled ambient design and superior levels of comfort and well-being, setting a new standard of passenger experience.

Qatar Airways’ Airbus A350-1000 aircraft features the airline’s patented, award-winning Business Class experience, Qsuite, which offers the industry’s first-ever double bed in Business Class, as well as stow away privacy panels that enable passengers in adjoining seats to create their own private room – a first of its kind in the industry.

Also on display will be the Gulfstream G500, the airline’s ultra-modern executive jet that sets an industry benchmark by offering one of the quietest cabins as well as optimum cabin altitude pressure. Operated by Qatar Executive, the private jet charter division of Qatar Airways Group, the aircraft is perfectly suited for passengers who wish to maximise their travel time while experiencing the ultimate in comfort and privacy.

A multiple award-winning airline, Qatar Airways was named ‘World’s Best Airline’ by the 2019 World Airline Awards, managed by Skytrax. It was also named ‘Best Airline in the Middle East’, ‘World’s Best Business Class’, and ‘Best Business Class Seat’, in recognition of its ground-breaking Business Class experience, Qsuite. It is the only airline to have been awarded the coveted ‘Skytrax Airline of the Year’ title, which is recognised as the pinnacle of excellence in the airline industry, five times. 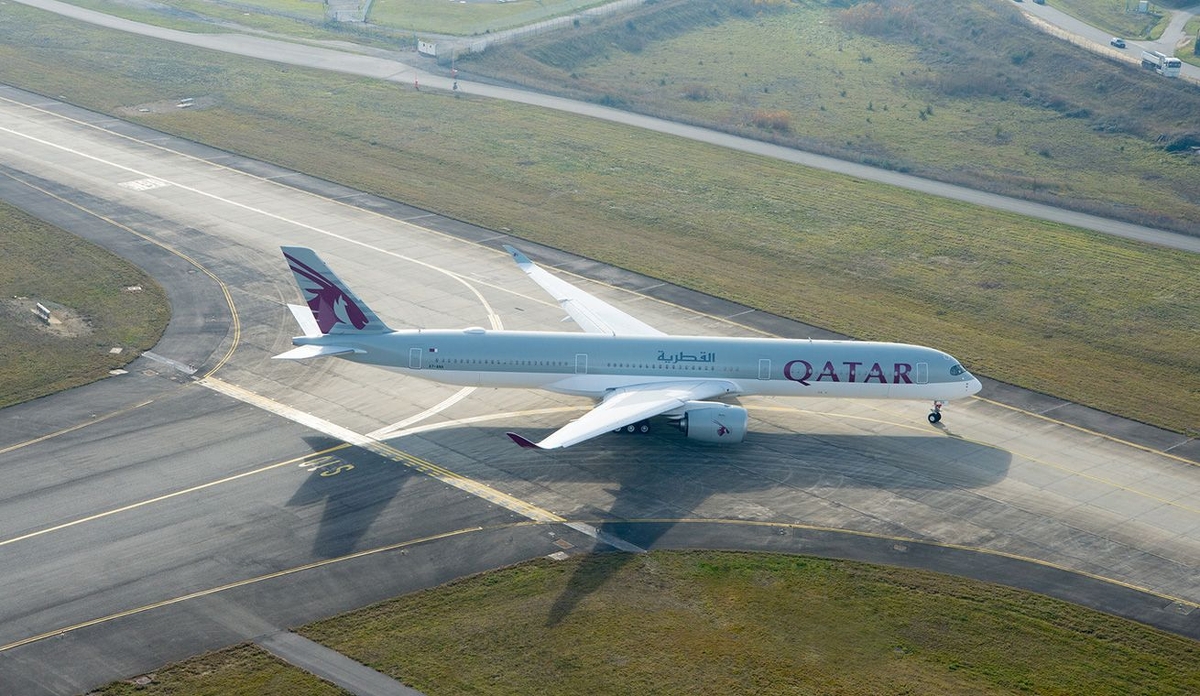 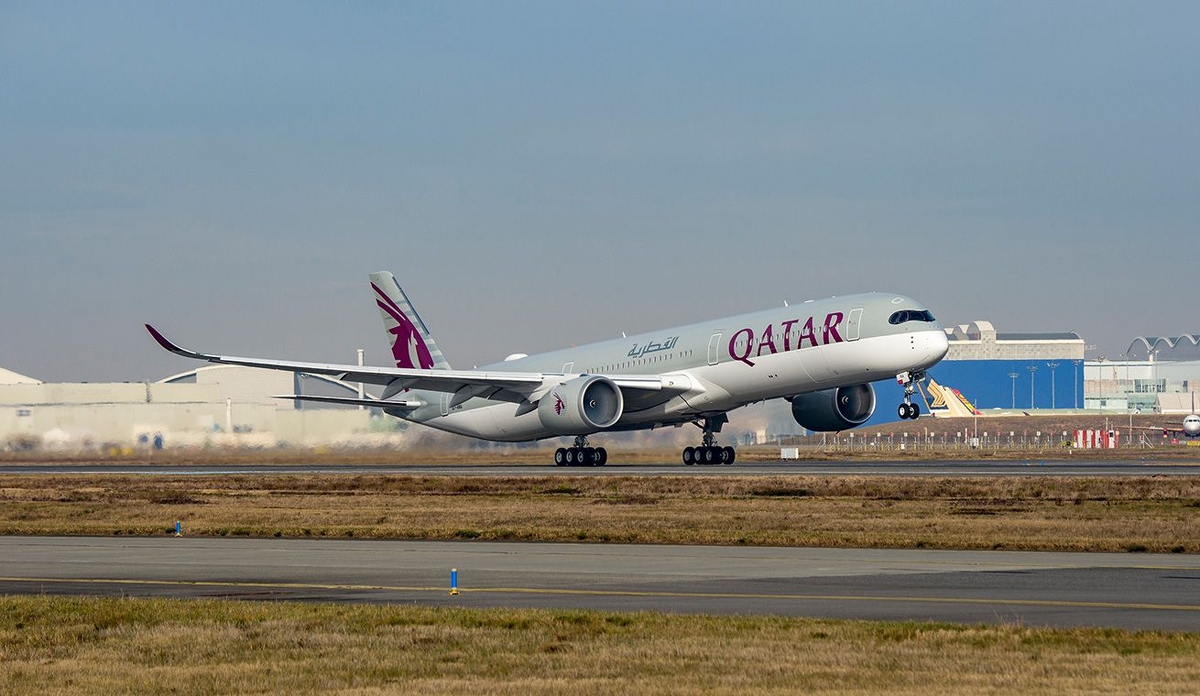