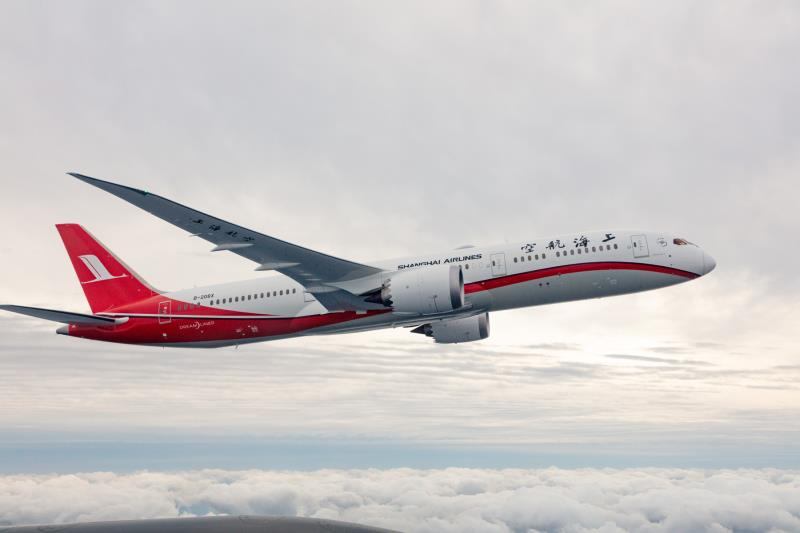 The codeshare agreement will add two routes to JAL`s international network, which includes flights between Shanghai Pudong and Osaka Kansai airport, as well as Toyama airport. Both codeshare flights will be operated by Shanghai Airlines.

Together with Shanghai Airlines, the JAL Group will strive to deliver a comprehensive network by providing more travel options for its valued customers.

About Shanghai Airlines
Shanghai Airlines was established in 1985. It is China’s first commercial airline of multidimensional investment funded by the Shanghai municipal government and Shanghai local enterprises. It is a wholly owned subsidiary of China Eastern Airlines, but its operations remain separate post-merger, retaining its distinct brand and livery. Shanghai Airlines operates domestic and international services. The airline now reaches 80 cities and own 105 aircraft. The logo is a white crane on a red vertical tail fin. The airline operates flights out of Shanghai Pudong International Airport and Shanghai Hongqiao International Airport in Shanghai.