The 240,000 square foot maintenance complex, now the largest in the airline’s network, includes offices, training facilities, warehouse space, and a 140,000 square foot hangar. This allows for the nearly 400 Houston based Technical Operations Employees to work simultaneously on up to six 737 aircraft indoors and has space for an additional eight aircraft outside the hangar bays. It replaces Southwest’s smaller Technical Operations facility at Hobby Airport, which opened in 1988.

“This state-of-the-art hangar will support our Technical Operations Team’s unwavering commitment to Safety and maintaining our fleet to the highest standards,” said Gary Kelly, Southwest Airlines Chairman and CEO. “I’m very proud of our hundreds of Technical Operations Employees in Houston for the work they do every day to support our growing operation from Houston’s Hobby Airport, which includes almost 200 departures per day during peak seasons to nearly 70 destinations across the United States, Latin America, and the Caribbean.”

“We thank Southwest Airlines for its nearly 50-year partnership and commitment to the Houston community,” Mayor Sylvester Turner said. “Between the direct employment of 5,000 local residents, continued growth in flight activity, and this investment in infrastructure, the airline represents $3 billion in economic impact for Houston each year, and that’s something that makes us proud and thankful.”

“Having similar values allowed McCarthy Building Companies and Southwest Airlines to form an integrated team to address the many entities and hurdles involved with constructing such a high profile project at a major airport. This was instrumental in the success of this project and the teams’ ability to deliver it on time,” said Jim Stevenson, McCarthy’s Houston Division President. “We are proud of our partnership with Southwest and pleased to be part of this important maintenance hangar project that will have such a high impact on its operations.” 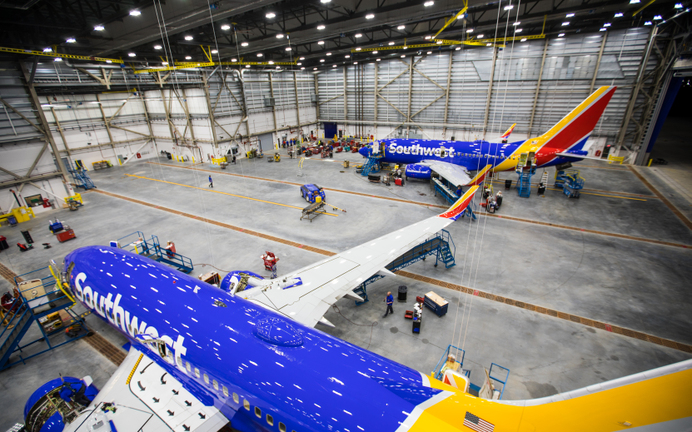 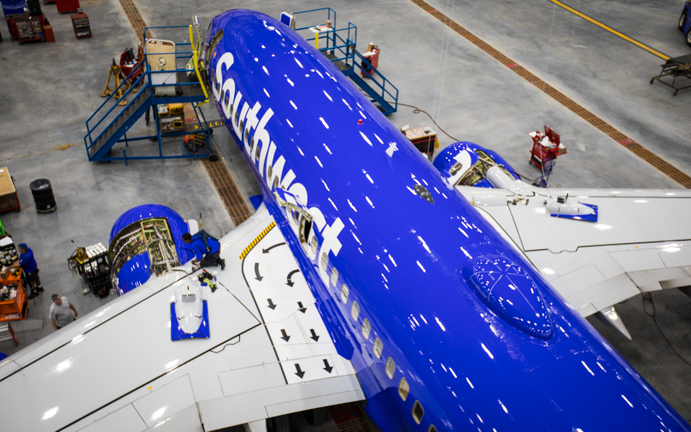 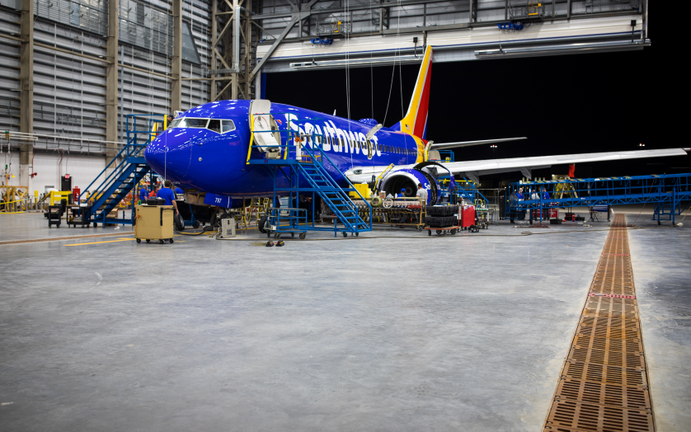