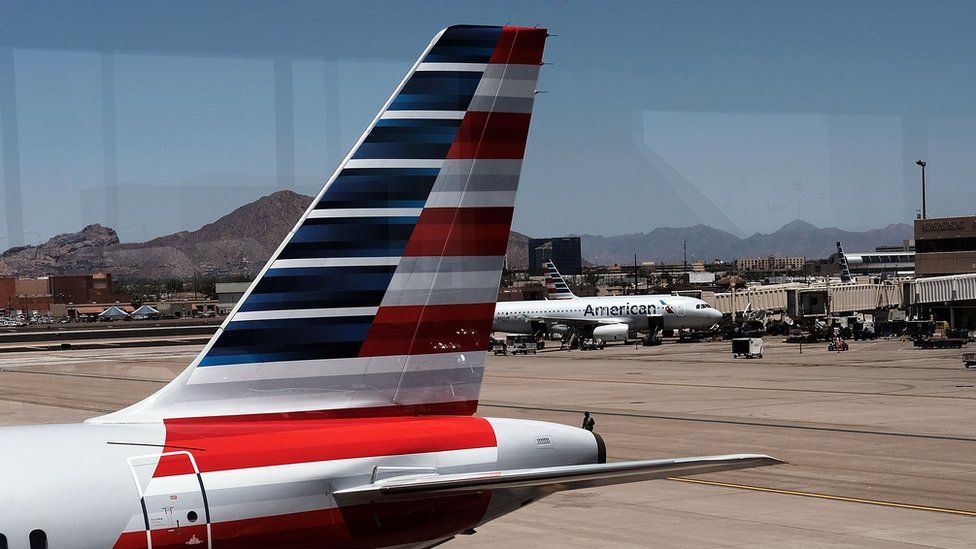 American Airlines president Scott Kirby is moving to rival United Continental to take up the same job. Mr Kirby had been seen as a future chief executive of American Airlines, but instead will move straight into his new job at United. 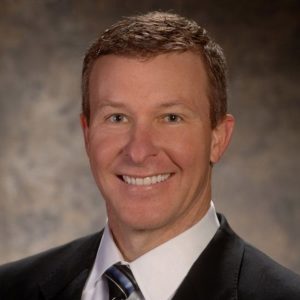 American Airlines is giving him more than $13m (£10m) in severance pay. United’s financial performance has been lagging behind competitors and Mr Kirby’s appointment will bring extra experience to the management team.

“Scott is a proven leader, whose deep airline experience and expertise will further accelerate our efforts to build the best airline in the industry,” Mr Munoz said in a statement.

“Scott’s appointment, along with other recent leadership announcements, is the culmination of the formation of my senior leadership team”.