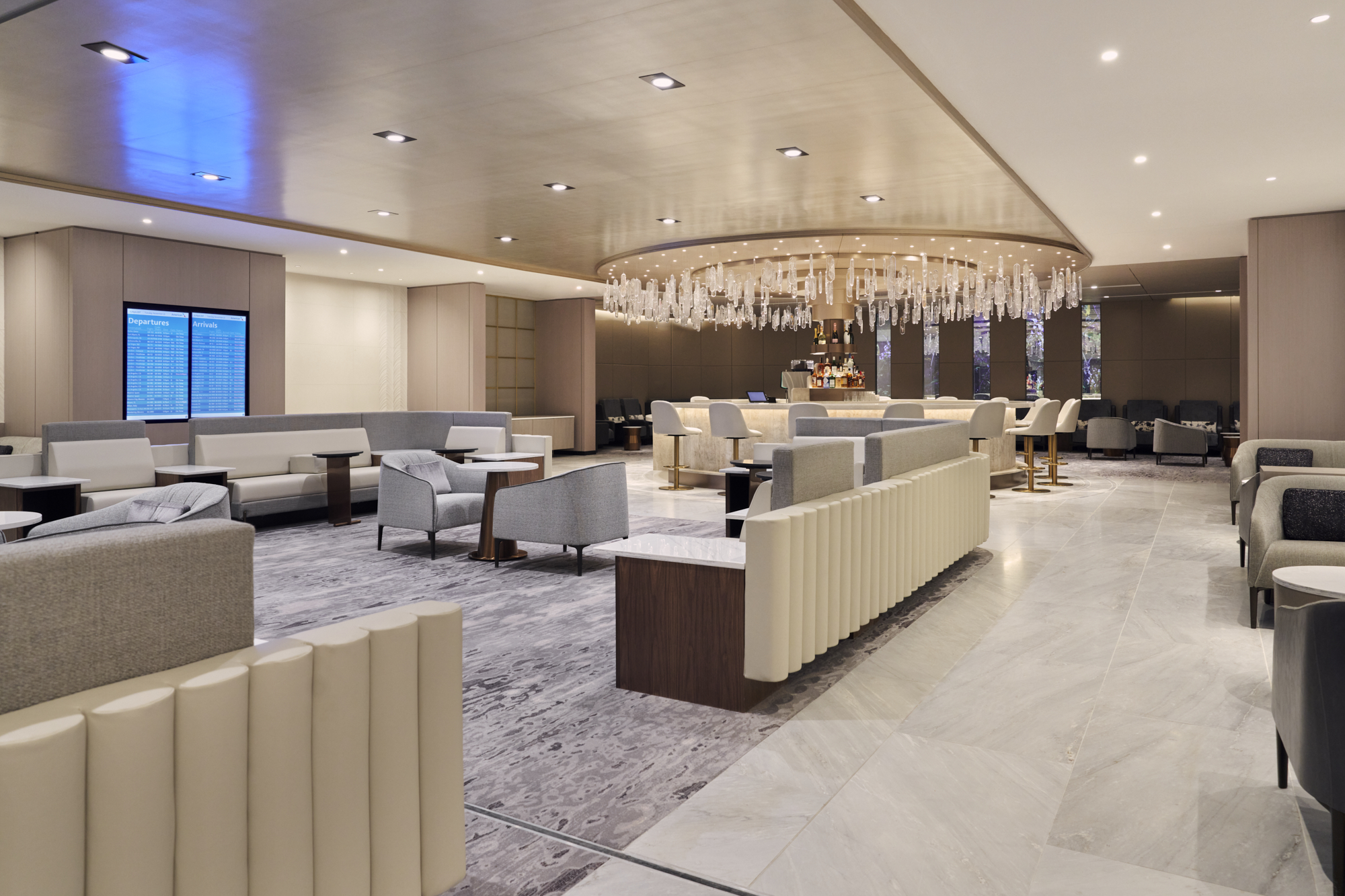 American Airlines and British Airways are ready to welcome customers to the newly renovated Terminal 8 at New York’s John F. Kennedy International Airport (JFK). Starting Dec. 1, customers will enjoy an enhanced travel experience with seamless connections as the two airlines co-locate operations as part of a $400 million joint investment. This marks the completion of the first phase of the Port Authority of New York and New Jersey’s redevelopment of the airport.

“The completion of Terminal 8 is the latest milestone in our historic efforts to build a whole new JFK worthy of New York,” Gov. Kathy Hochul said. “I congratulate American Airlines, British Airways and the Port Authority for the first of what will be many milestones to come. We will continue our close partnerships as we transform JFK into a magnificent global gateway that will help to keep New York at the center of the world stage.”

The co-location supports the Port Authority’s plan to transform JFK into a leading global airport. The move brings British Airways closer to its partner airlines as Terminal 8 becomes home for eight oneworld® Alliance carriers. Iberia plans to move into Terminal 8 on Dec. 1, and Japan Airlines expects to move its operations to Terminal 8 in May 2023.

“We are thrilled to welcome our long-standing joint business partner, British Airways, as it joins American and other oneworld partners at Terminal 8,” Isom said. “As part of our investment to transform JFK into a leading global airport, we are excited to offer customers expanded terminal space, new check-in areas and elegant lounges.”

The co-location of American and British Airways is enabled by a $400 million investment to redevelop and expand Terminal 8. Key operational enhancements include five new widebody gates, four new widebody parking positions, and an expanded and upgraded baggage handling system. The terminal has also been expanded with approximately 130,000 square feet of additional and refurbished space.

“This inspiring expansion of Terminal 8, fostering superb hourly services between JFK and London, is an example of what’s to come at JFK, where our vision for a world-class, 21st century airport is now unfolding from one end of the airport to the other,” Cotton said. “Thanks to the investment made by American Airlines and British Airways, Terminal 8 — with five new wide body gates — offers an improved passenger experience and expanded capacity for trans-Atlantic travel to and from JFK. This investment by our private partners at Terminal 8 is a vote of confidence in the future of the airport and the region.”

This project would not have been possible without the work of more than 115 unique minority-owned business (MBE) and women-owned business (WBE) firms that were awarded contracts totaling more than $150 million. American and British Airways are also proud to partner with local Queens, New York, businesses that were awarded $33 million in contracts.

“We announced our joint investment early in 2019 so it is an honor to reach this significant milestone with our business partner, American Airlines,” Doyle said. “From Dec. 1, our customers and colleagues will be able to enjoy all the benefits that Terminal 8 has to offer.”

Premium customers traveling on both airlines will be able to enjoy an elevated travel journey at JFK. Upon arrival, premium customers will be greeted at the brand new co-branded premium check-in area, which will provide personalized, concierge-style service. Thoughtfully designed architectural elements also define an exclusive check-in space for eligible customers.

Once through security, three distinctive lounges; Chelsea, Soho and Greenwich, combine the best of both brands and provide a refined, welcoming preflight experience for eligible customers based on cabin of travel and loyalty program status. The two brand new lounges — Chelsea and Soho — have been designed with original high-end finishes, evoking a unique sense of space while elevating the experience and service offered to every guest.

The project was led by Holt Construction, one of the country’s premier construction management and general contracting firms with more than 100 years of experience. Gensler, the world’s leading architecture and design firm, was commissioned to design the premium check-in area and lounges, and global hospitality leader Sodexo Live! — through its dedicated minority-owned and managed company SodexoMagic — will deliver an outstanding offering of food and drinks to lounge guests. 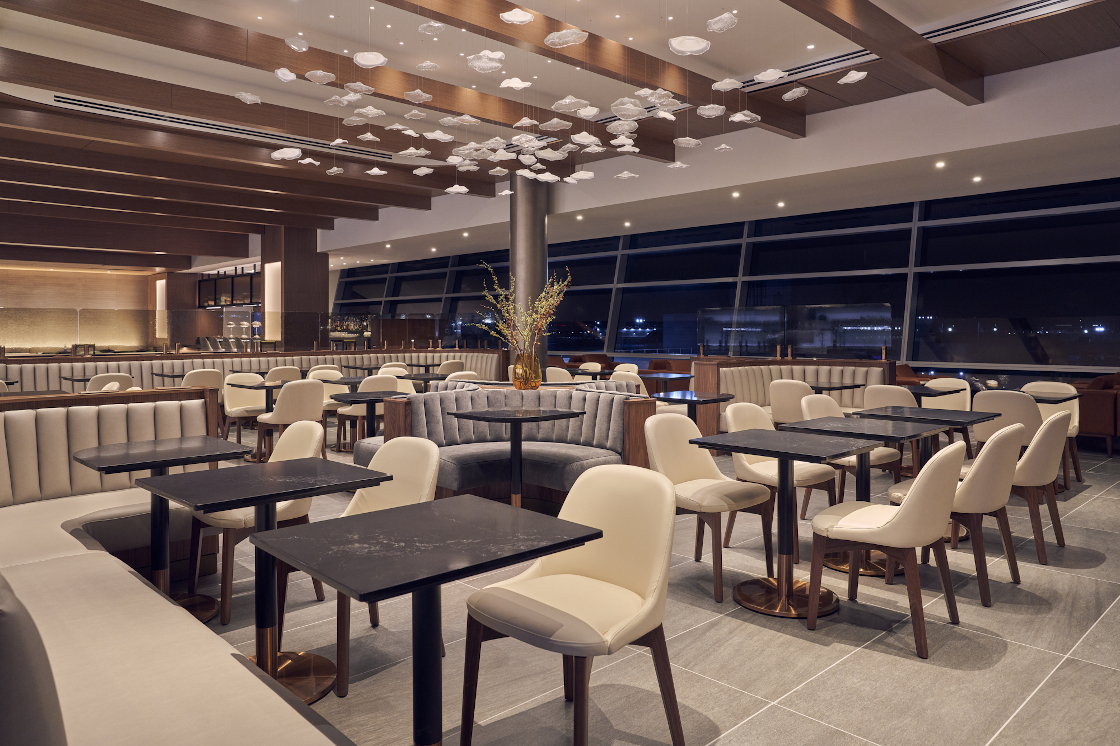