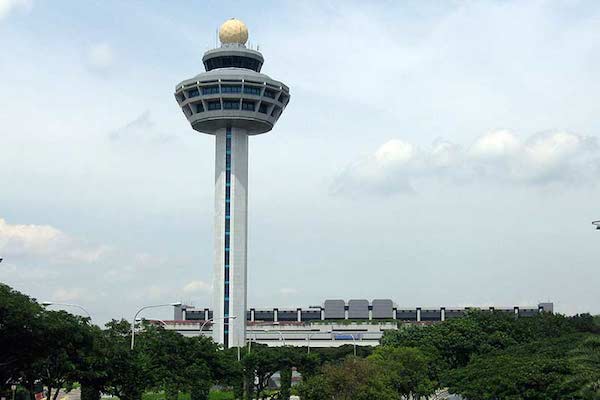 On February 6, 2018, the U.S. Federal Aviation Administration (FAA) and the Civil Aviation Authority of Singapore (CAAS) signed a revised Bilateral Aviation Safety Agreement on the sidelines of the recent Singapore Airshow 2018.

According to a statement released by the FAA as well as a statement issued by CAAS on February 6, 2018, the signed agreement signifies the deepening of a “long-standing cooperation” in airworthiness between the two countries.

The enhanced Bilateral Aviation Safety Agreement – Implementation Procedures for Airworthiness (BASA-IPA), which was originally signed in 2004 and later enhanced in 2007, provides for the mutual recognition of airworthiness of civil aeronautical products. It also includes an expanded scope of modifications and repairs allowed beyond that of cabin interiors.

According to the joint FAA-CAAS media statement, these enhancements will reduce duplicate certification activities for design approvals issued to air operators and aeronautical design industries from both the U.S. and Singapore, helping to save costs and time.

The revisions follow the launch of U.S.-Singapore Joint Aviation Steering Committee (JASC) in December 2017, which is co-led by the FAA Administrator and the CAAS Director-General of Civil Aviation.

The pact provides strategic guidance on technical collaboration of aviation initiatives between the FAA and the CAAS in international aviation security, regional cooperation and development, air traffic management, environment, and cybersecurity.

Tay Tiang Guan, Deputy Director-General of CAAS, said that the bilateral agreement was a testament to the “high degree of mutual trust and confidence in the technical competence and regulatory capabilities of both parties” as well as to the “high safety standards” that both agencies uphold.

His counterpart, Carl Burleson, the FAA Acting Deputy Administrator said that the agency was also looking forward to “continued collaboration” through the development of the FAA-CAAS Joint Aviation Steering Committee, Straits Times reports.

A bilateral agreement similar to BASA-IPA was also signed by the two agencies at the Singapore Airshow 2016. It is known as the BASA-Maintenance Implementation Procedures (MIP). Then in July 2017, both parties signed the BASA-MIP Maintenance Agreement Guidance (MAG).

The BASA-MIP allows for the reciprocal acceptance of safety oversight requirements, as well as mutual recognition of procedures for the approval and monitoring of aircraft maintenance organizations.

The overall aim of all these agreements is to eliminate duplication in the work of both authorization bodies and ultimately reduce regulatory burdens and compliance costs within the aviation industry, Morten Beyer & Agnew explains.