On Thursday, TAP baptized one of its new Airbus A330neo aircraft (registration number CS-TUA) with the name “D. Maria I”, in tribute to Portugal’s first queen regnant.

D. Maria I, eldest daughter of D. José I, received the title Princess of Brazil when her father was crowned king in 1750. The aircraft named after her is part of the Airline’s long-haul fleet, and as such will also be flying to the destination of her title – Brazil – which she held until she was crowned as queen in 1777.

The reign of D. Maria I was marked by significant investment in culture and science, with scientific missions being sent to Brazil and Africa, including countries such as Angola, Cape Verde and Mozambique. There was also investment in education, through the creation and revitalisation of institutions such as the Royal Academy of Sciences, the Naval Academy, the Public Library and Casa Pia, among others.

The “D. Maria I” aircraft is set to cross the Atlantic for the first time this Wednesday, on flight TP259 to Toronto, Canada.

The new “D. Maria I” also joins other personalities from Portuguese history who TAP has commemorated in its long-haul fleet, such as D. João de Castro, D. Francisco de Almeida, D. Maria II, João Vaz Côrte-Real and João XXI, among many others. 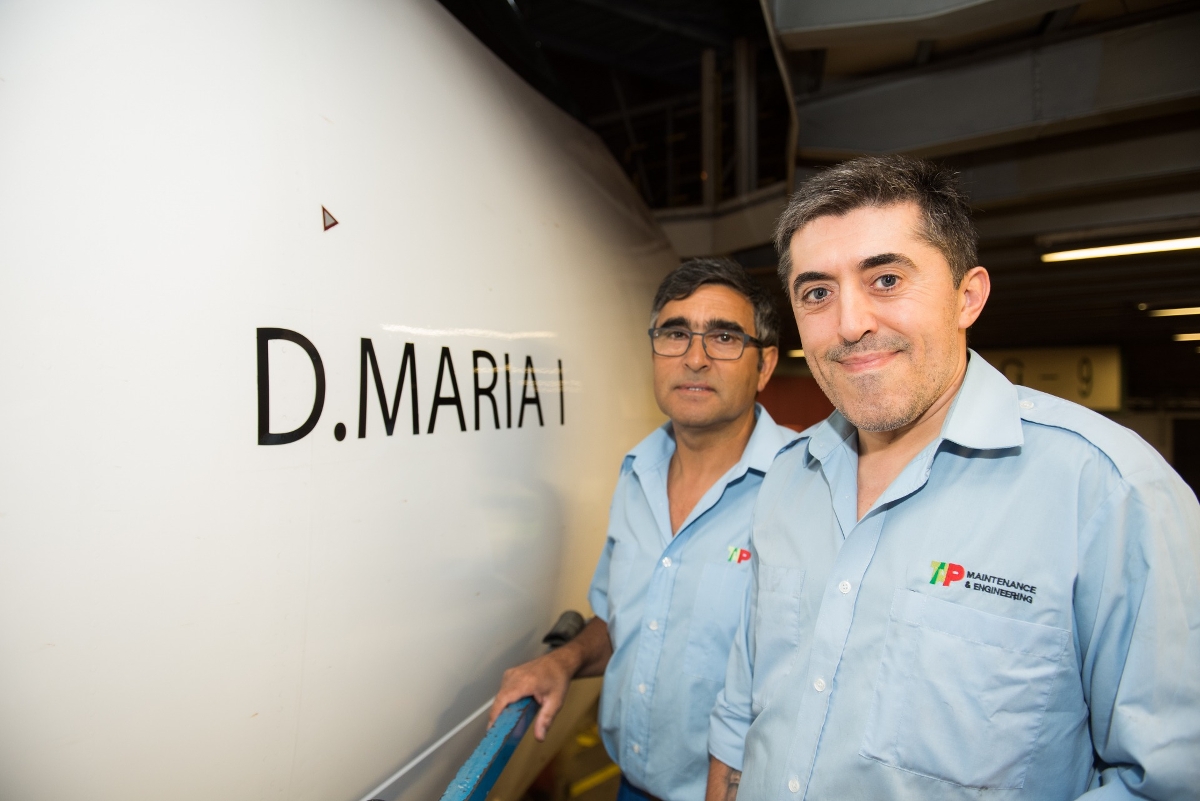 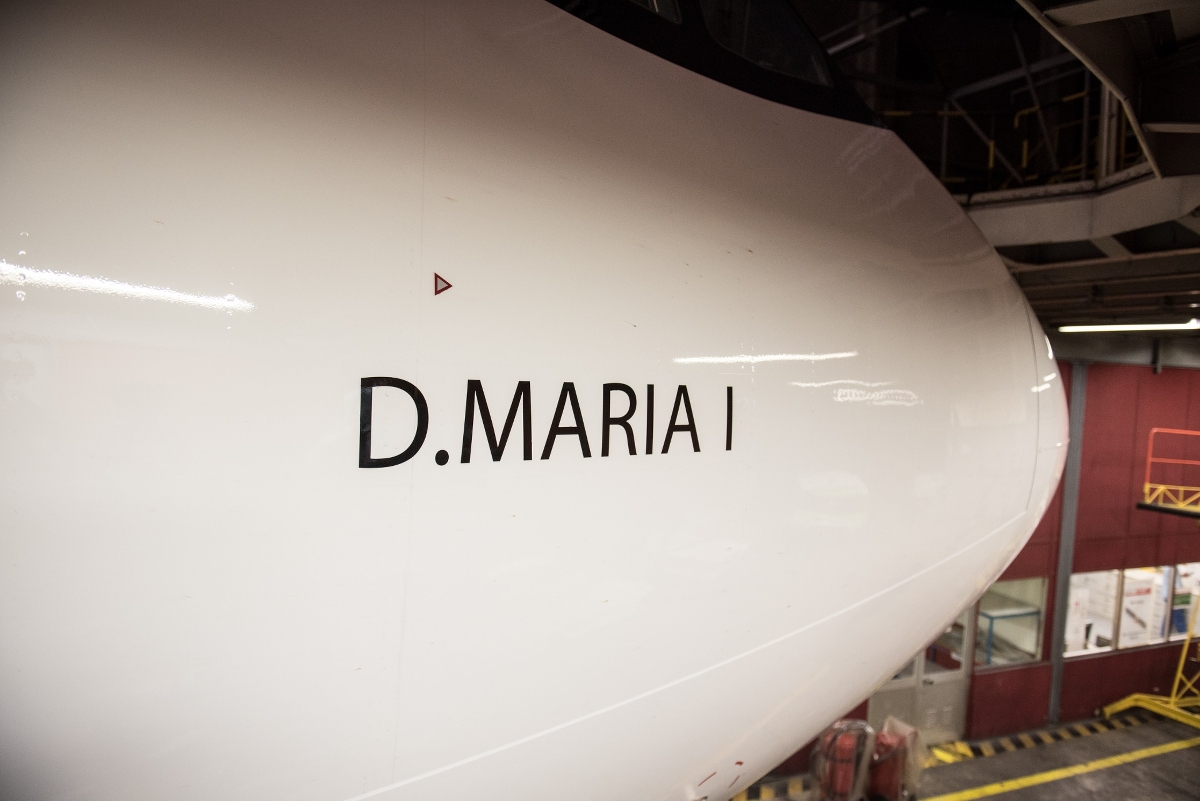 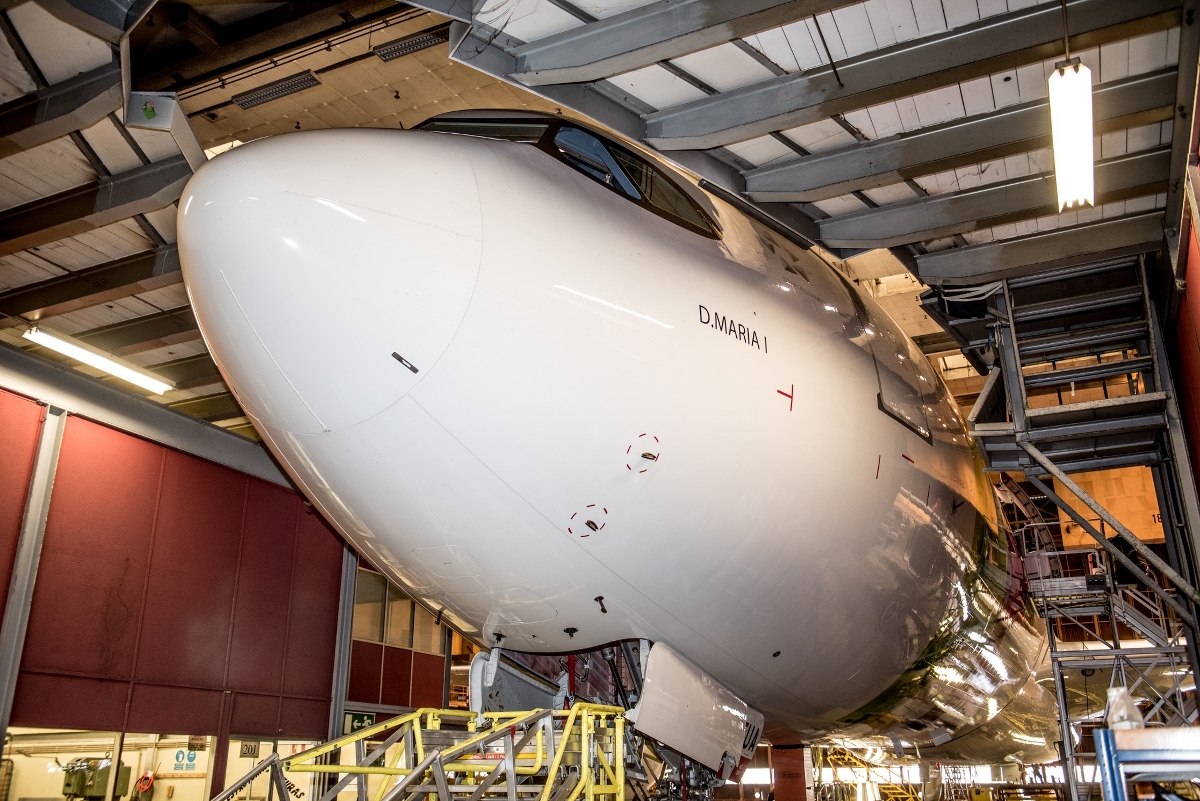