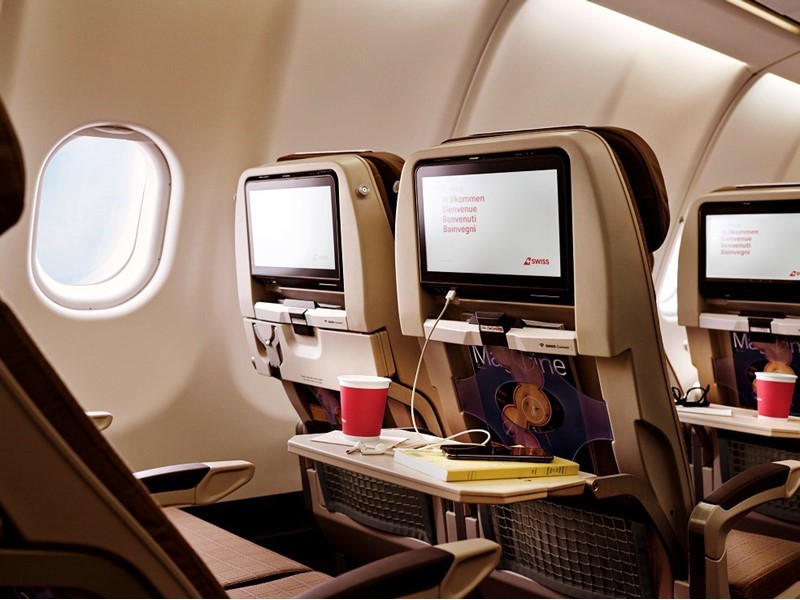 In addition to its regular inflight entertainment programme, SWISS will be offering travellers a selection of 13 documentary films by filmmakers from around the world this December and January. The latest ‘Flying Film Festival’ will be featured on all SWISS long-haul services and in all three seating classes. Awards will also be bestowed on the festival’s best films at the end of the event.

Swiss International Air Lines (SWISS) will be running the latest Flying Film Festival, which is centred on short documentary films and animated documentaries, from 1 December 2021 until 31 January 2022. The Flying Film Festival was jointly inaugurated by SWISS and filmmakers Francesca Scalisi and Mark Olexa in 2015, and has since been held every two years aboard SWISS’s long-haul flights. The aim of the festival is to support young and talented directors from all over the globe and present their works to a broader audience.

A range of documentary films from 13 different countries
This fourth edition of the Flying Film Festival will showcase a varied selection of 13 short films from Argentina, Canada, Finland, France, Italy, Lebanon, Morocco, the Netherlands, Qatar, Russia, South Korea, the UK and the USA. Detailed information (including trailers) on the films and their makers will be found at swiss-inflightentertainment or flyingfilmfestival.

Jury awards for the two best films
At the end of the festival a jury will bestow two awards – the ‘Golden Wings’ and the ‘Silver Wings’ – on the two best films. The jury for this fourth edition of the Flying Film Festival comprises: