SWISS concluded the cabin refurbishment programme for its Airbus A340 aircraft fleet in mid-January. All five fleet members have now been provided with a totally new cabin and a new inflight entertainment system. As a result, SWISS now offers its passengers internet connectivity on board throughout its long-haul fleet.

Swiss International Air Lines (SWISS) has newly equipped the cabins of its five Airbus A340 aircraft with the First, Business and Economy Class seats which already feature on its Boeing 777s, together with a new inflight entertainment system that includes internet connectivity. Passengers also enjoy a new cabin lighting concept on the refurbished A340 fleet. “With the completion of our Airbus A340 cabin refurbishment programme we are further underlining our quality commitment, and now offer all our customers the same premium air travel experience, including inflight internet connectivity, on all our long-haul flights,” says SWISS Chief Commercial Officer Tamur Goudarzi Pour.

SWISS operates its Airbus A340s on services between Zurich and Boston, Johannesburg and Shanghai. The A340 will also be deployed on SWISS’s new Zurich-Osaka (Japan) route, on which service will commence on 1 March. 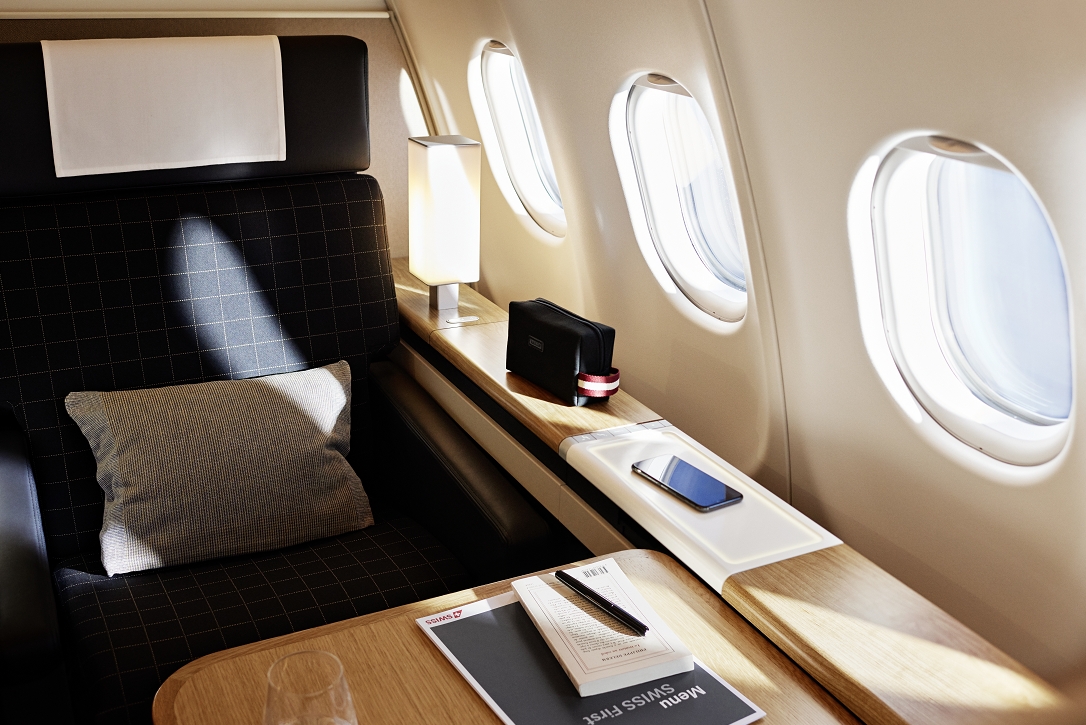 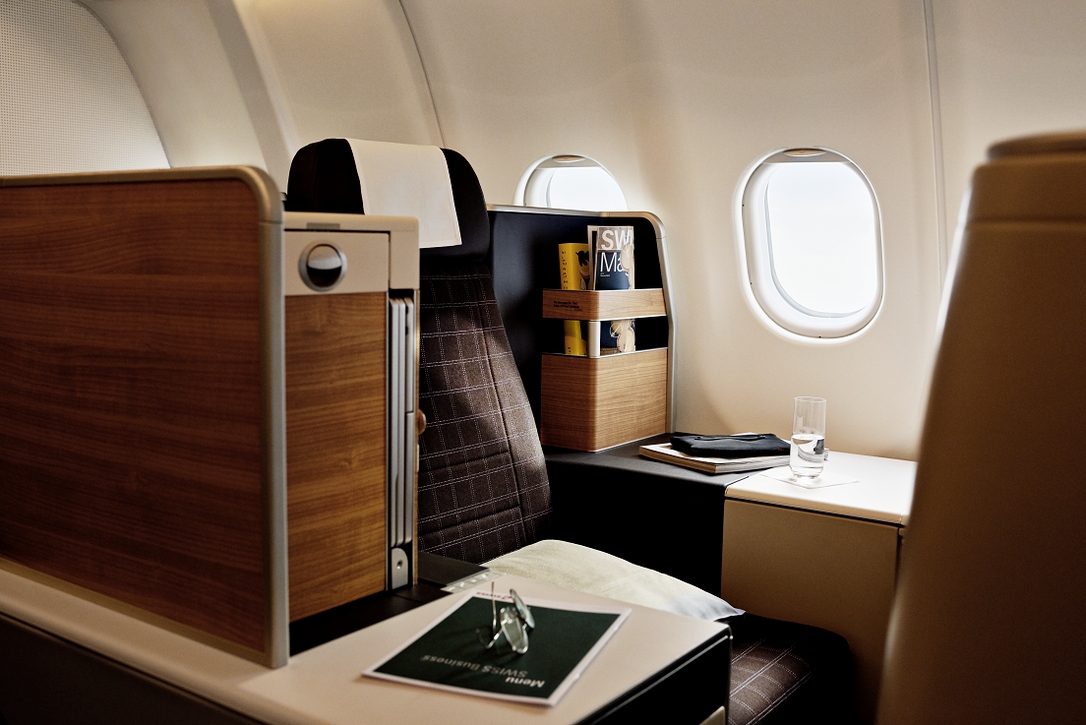 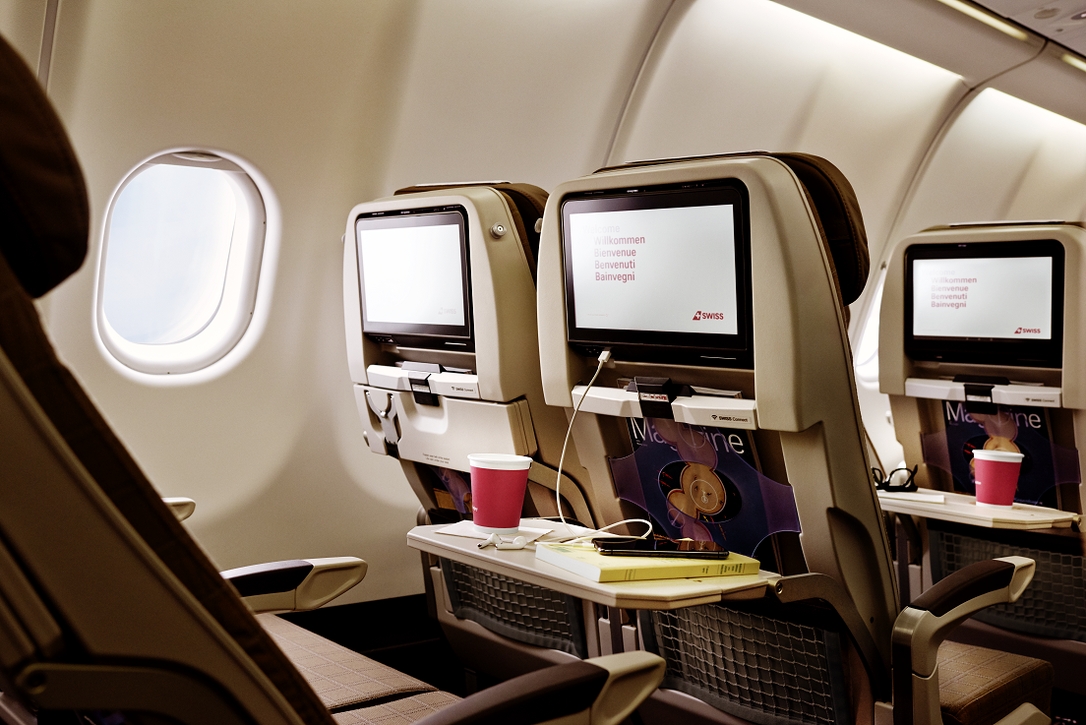