In the airline’s centenary year and on the anniversary of Concorde’s final flight, British Airways is proud to announce a partnership with Aston Martin, with a limited-edition sports car that honours the supersonic aircraft.

The luxury British car manufacturer has created the DBS Superleggera Concorde Edition. Launching in October 2020 each vehicle will feature titanium from compressor blades that were used across British Airways’ supersonic fleet.

Each model will have a unique CAA (Civil Aviation Authority) approved registration number and British Airways’ iconic Chatham Flag tailfin has been incorporated into the striking design. The exterior features a bespoke painted livery in the airline’s red, white and blue colours, and a black tinted carbon fibre roof emblazoned with Concorde’s streamlined silhouette. The paddle shifters will be made from the original Concorde metal and a Mach Meter graphic will be embroidered on the driver’s sun side visor; some of the many carefully judged design features that have been incorporated to celebrate the remarkable achievements of this aircraft. 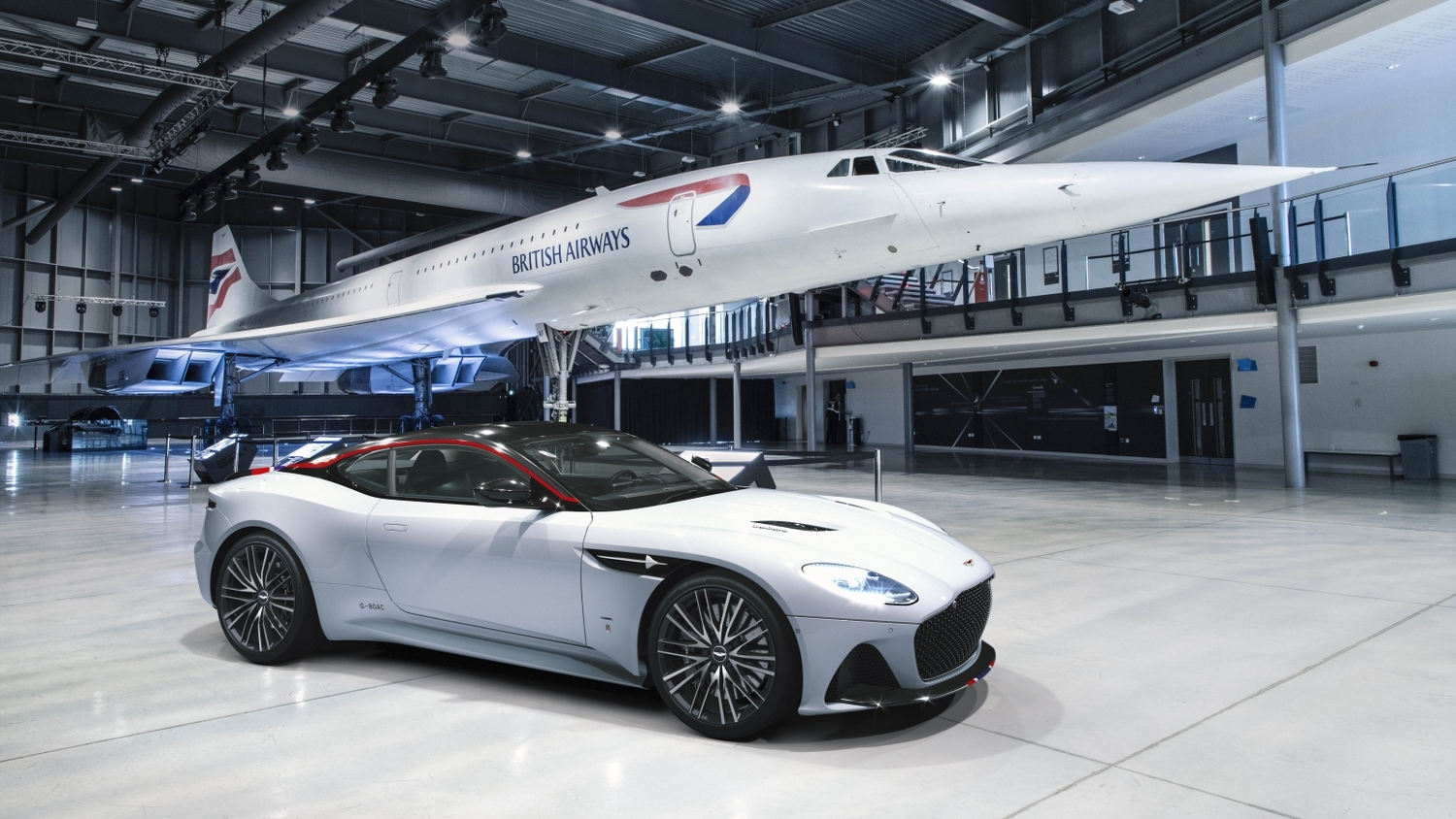 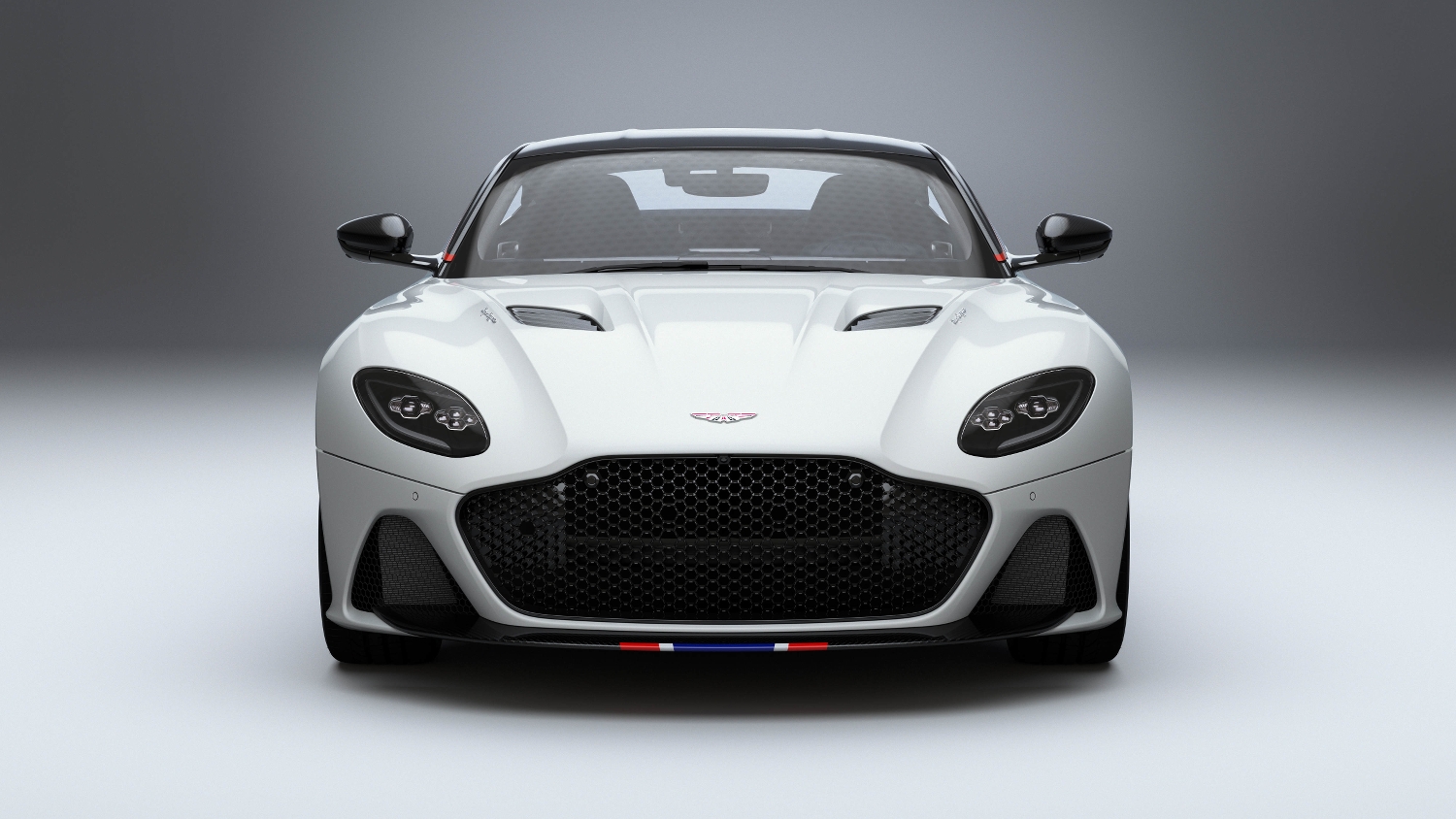 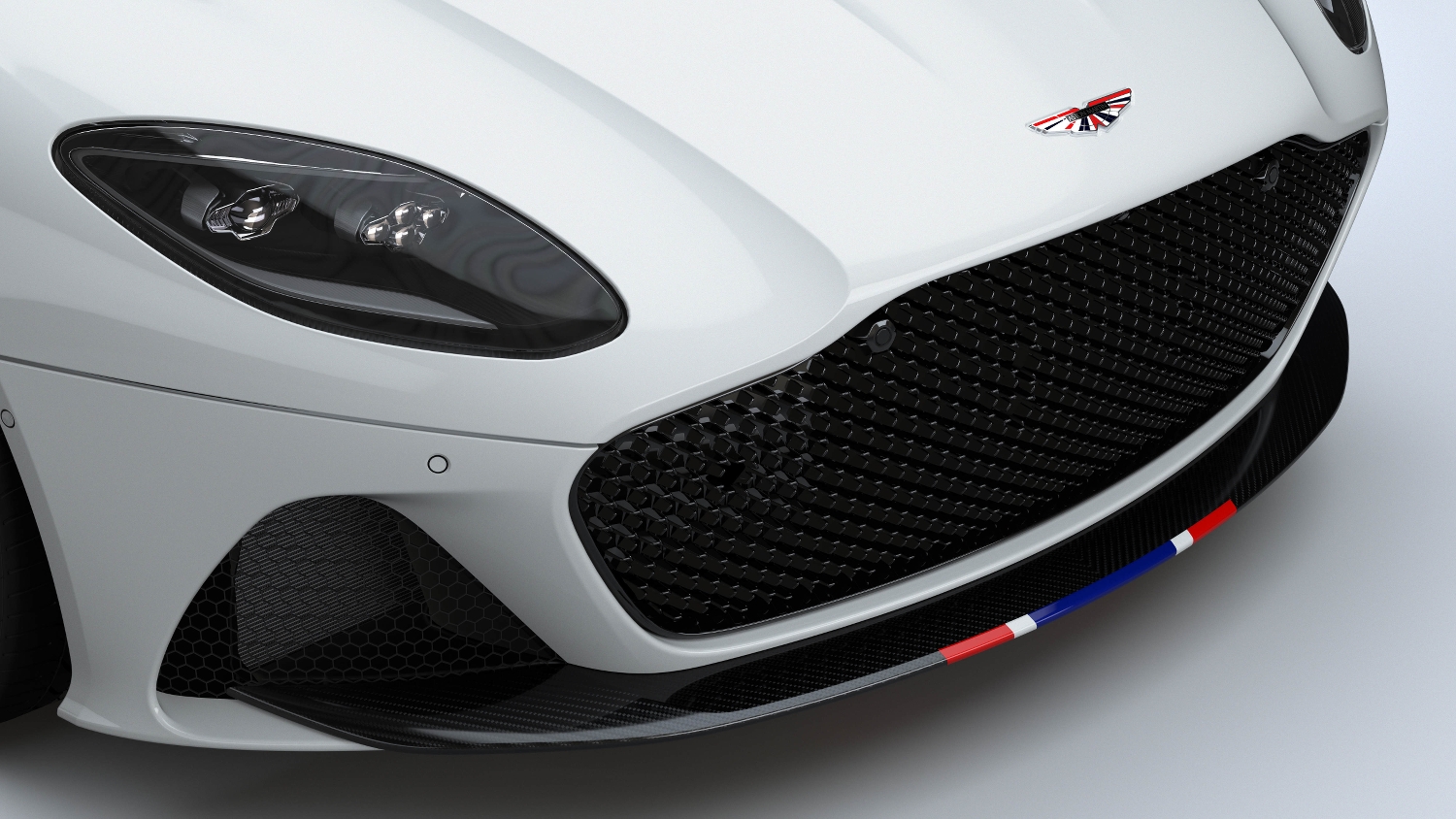 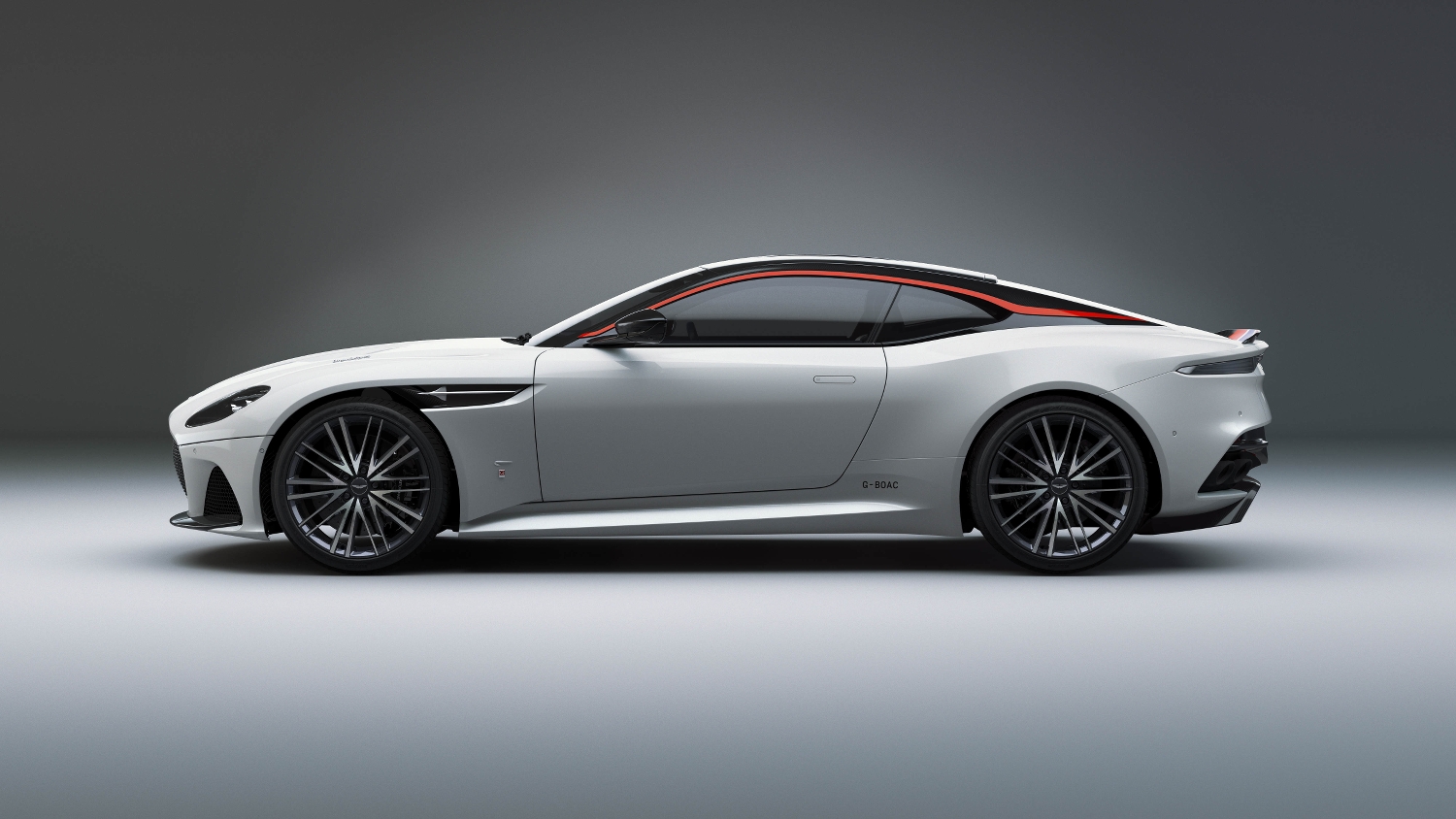 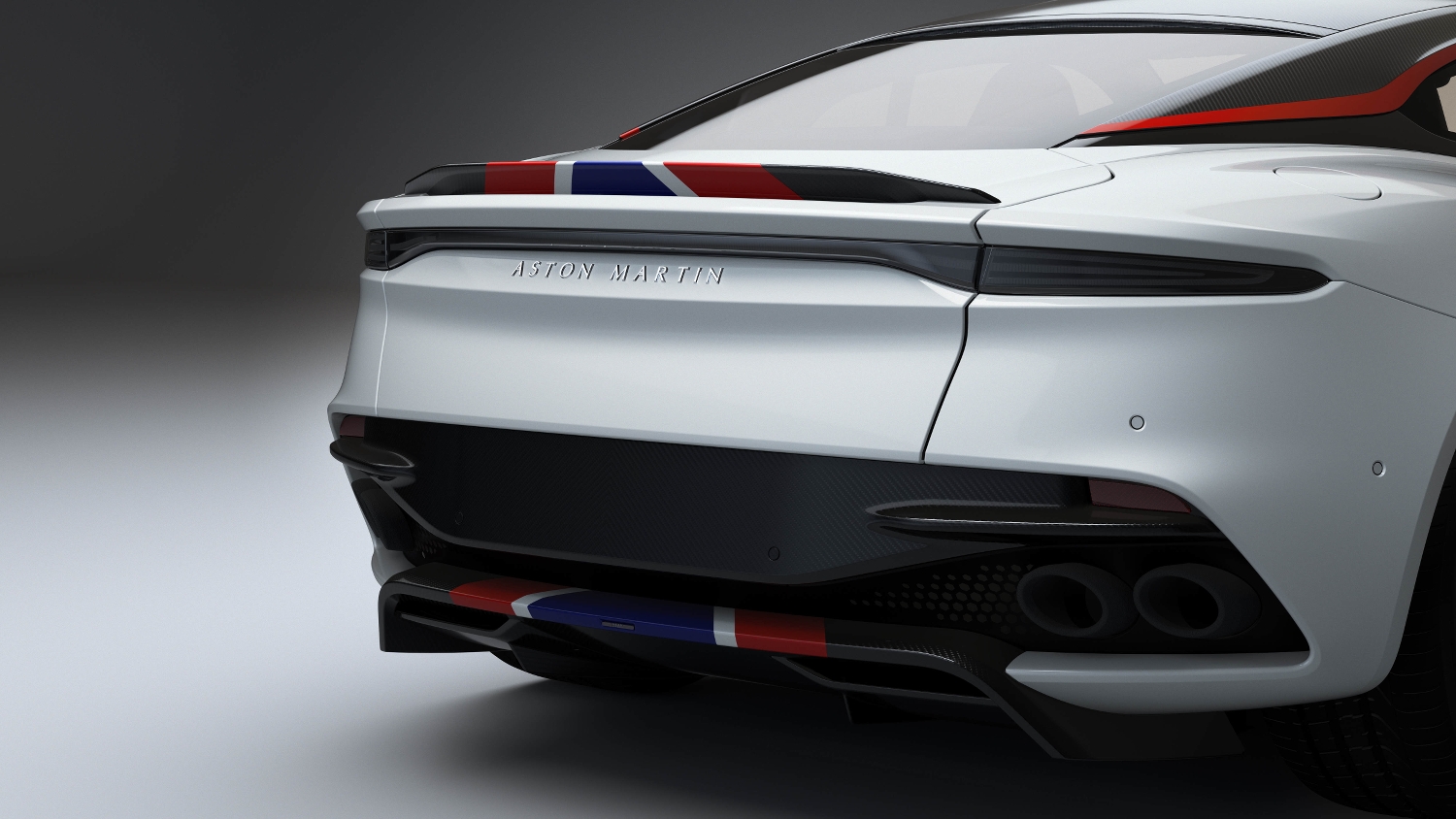 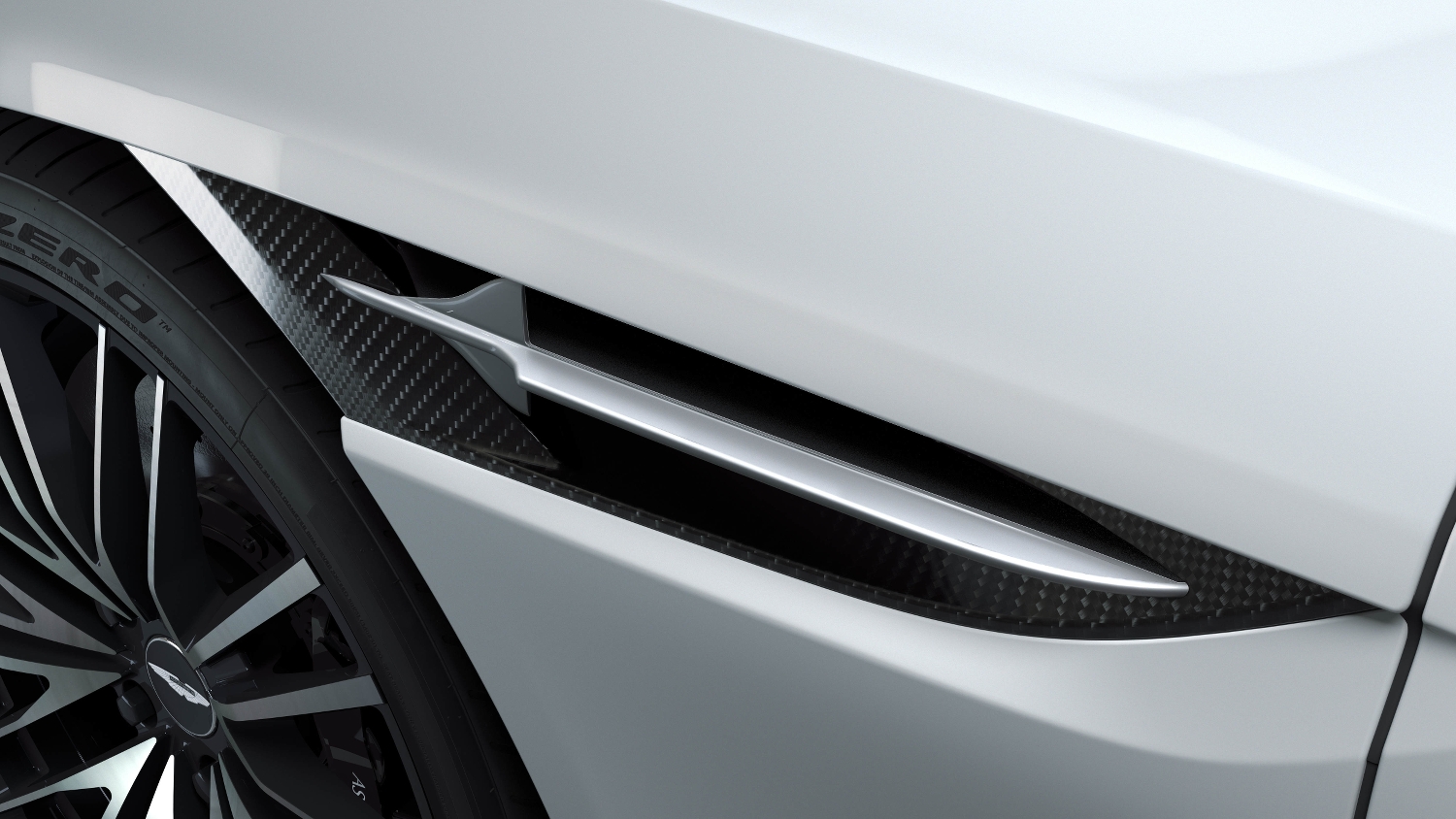 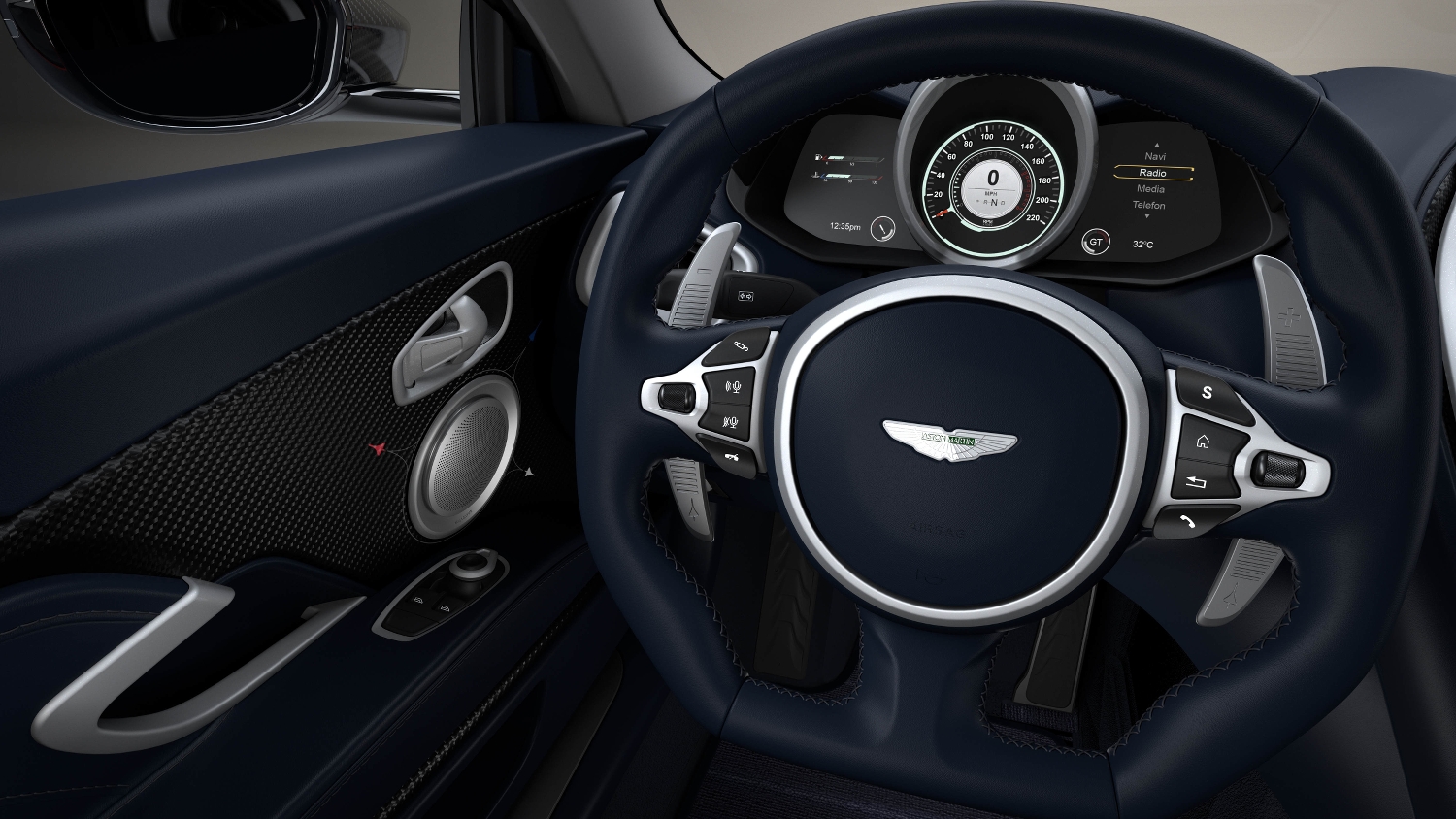 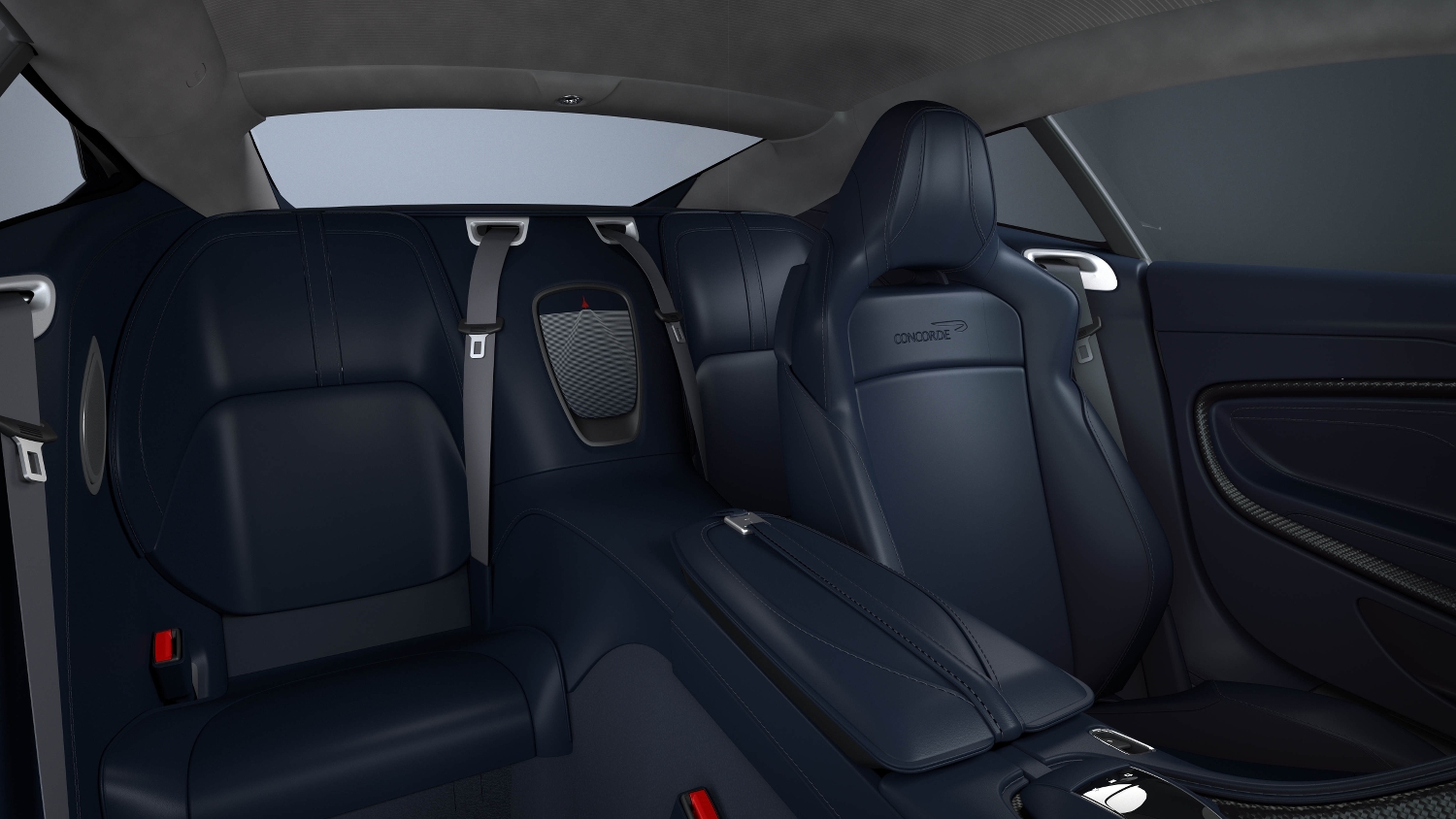 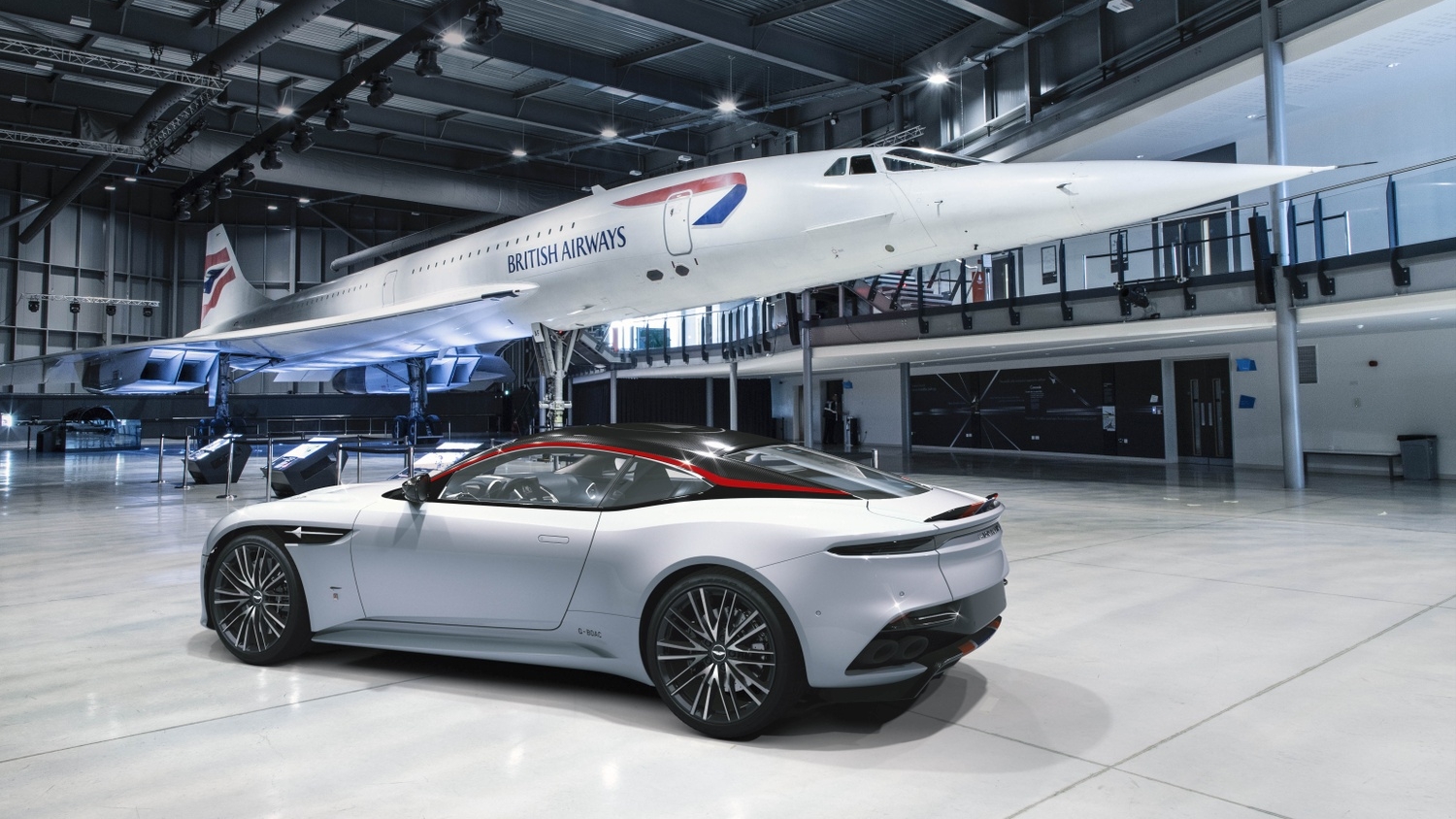 Strictly limited to just 10 examples and priced at £321,350, all will be available to purchase exclusively from Aston Martin Bristol. On November 26, 2003, Alpha Foxtrot, the last ever Concorde to be built, touched down for the final time at RAF Filton, which is just three miles from where the cars will be sold and home to one of the 10 Concordes that were made in Britain.

Parts of the proceeds from the sale of each individual car will be donated to the Air League Trust, a not-for-profit organisation that teaches under privileged children how to fly and work in engineering. In June 2020, British Airways and Aston Martin Bristol, in partnership with the Air League Trust, will run a week-long scholarship programme for young people at Cranfield University – funded by proceeds from the cars. This builds on British Airways’ BA 2119: Future of Fuels initiative, which the airline partnered with Cranfield University on earlier this year.

Alex Cruz, British Airways’ Chairman and CEO, said: “Concorde was one of the most iconic designs of a generation and will always be a hugely important part of our heritage. In our centenary year we are thrilled to partner with Aston Martin, another British brand with an established history of exceptional design and engineering, and we hope to inspire another generation of aviators and engineers through this exciting partnership.”

The bespoke inspection plaque will be signed by Alex Cruz and Aston Martin Lagonda’s CEO, Dr. Andy Palmer, before the limited-edition cars are handed over to their buyers next year.