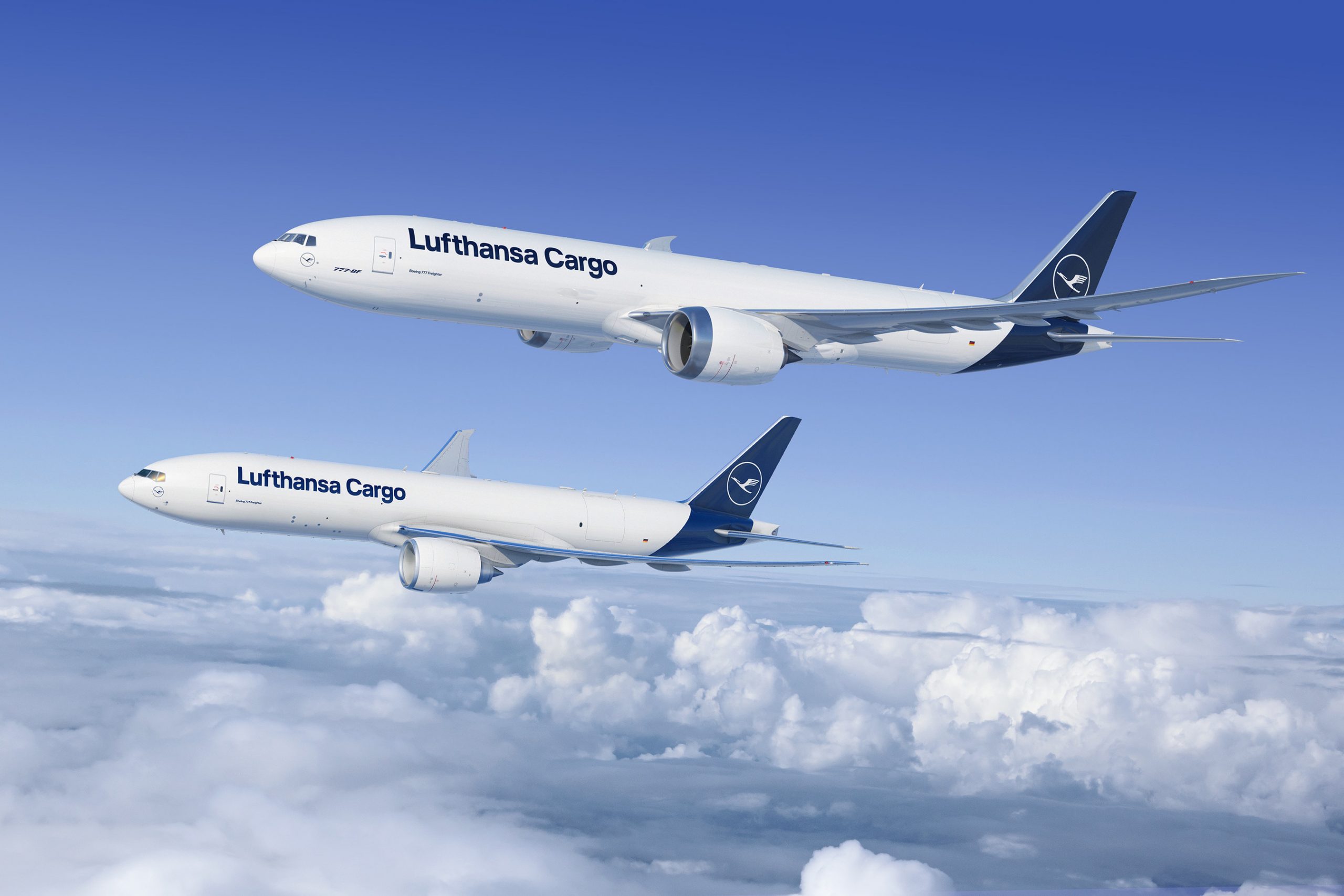 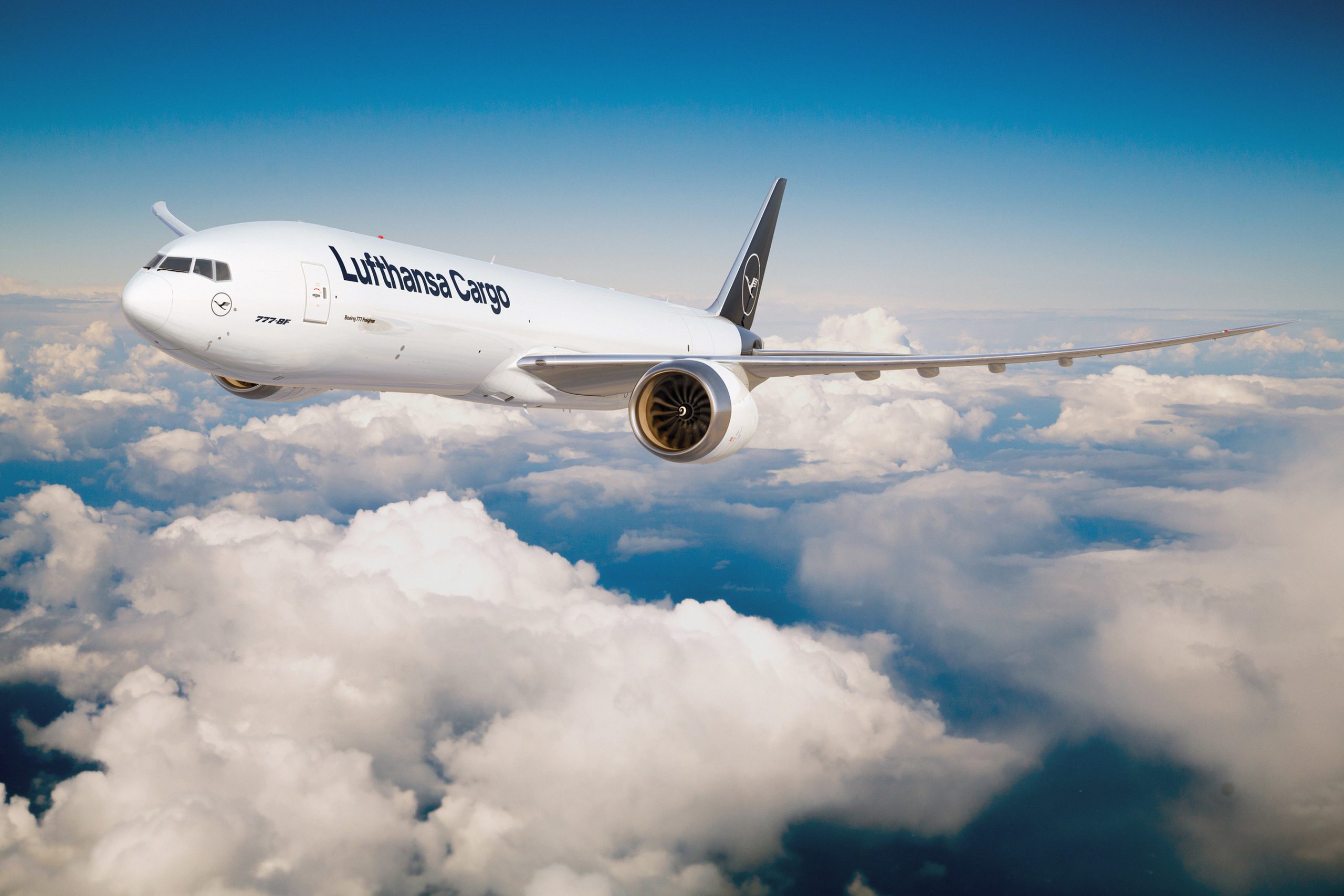 Lufthansa Group becomes the first European customer for the 777-8 Freighter.

The first of the 777F aircraft, which could be acquired on the used market at short notice, is expected as early as July 2022. Two more brand-new B777Fs will follow at a later date. These new additions will make it possible to market additional freight capacities in the short to medium term with an aircraft type currently available in the industry and established in the Lufthansa Cargo fleet.

In addition, the Lufthansa Group is making forward-looking investments in seven new B777-8Fs, a technically enhanced freighter version of the B777F. Delivery of these aircraft is expected at a later date between 2027 and 2030.

Currently, Lufthansa Cargo’s freighter fleet consists of a total of 15 Boeing 777Fs, four of which are operated by AeroLogic. In addition, there is the capacity of two A321 freighters and the belly capacity of passenger aircraft operated by Lufthansa, Austrian Airlines, Brussels Airlines and Eurowings Discover. With the order of ten Boeing freighters, Lufthansa Cargo will offer its customers expanded capacities within its global long-haul network in the future.

“We are very pleased that we have been able to set an important course for our future and the growth of Lufthansa Cargo with the decision to order ten additional widebody freighters. We can offer our customers significantly more capacity in the short and long term, and also ensure that we operate the most modern and efficient freighters in their class. The investments in the next freighter generation, the Boeing 777-8F, will significantly reduce CO2 emissions. We are thus taking another important step on our way to CO2-neutral airfreight. These major investments in Lufthansa Cargo are a sign of confidence in the future development of the airfreight market and in the role that Lufthansa Cargo will continue to play in it,” emphasized Dorothea von Boxberg, Chairperson of the Executive Board and CEO of Lufthansa Cargo.

The new Boeing 777-8F is considered the most powerful freighter aircraft. It has a range of 8,167 kilometers (4410 nautical miles) and a maximum payload of 118 metric tons. Compared to the 777F version, it has 17 percent more cargo volume. Thanks to the two efficient GE9x engines from General Electric Aviation, fuel consumption is low, which in turn saves emissions. This enables Lufthansa Cargo to run a much more sustainable business, also thanks to low operating costs.