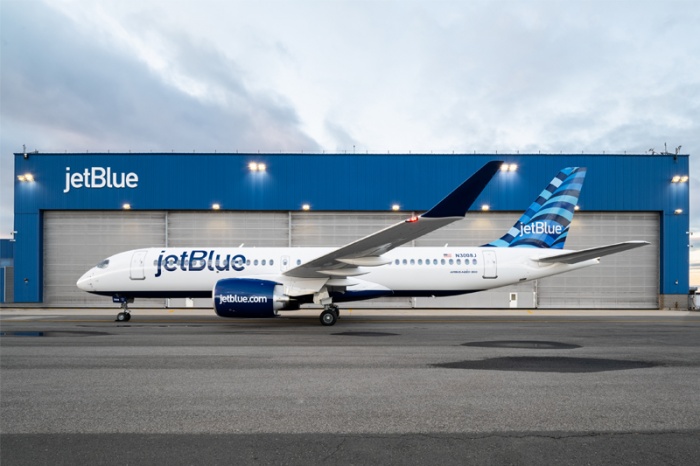 This approval marks the first scheduled foreign carrier permit that has been issued to a new operator since the exit of the UK from the European Union.

JetBlue first announced its intent to operate to London from the US East Coast in 2019 using its fleet of Airbus A321LRs and, later, A321XLRs.

However, these plans were pushed back because of the Covid-19 pandemic.

The carrier has most recently been targeting the launch of flights between the USA and the UK for the third quarter of this year – but not firm dates have been given.

JetBlue is still to formally state which airports in London it will serve, though in late March it appeared to secure slots at London Heathrow for the services.

All non-UK air carriers that wish to undertake commercial services to, from or within the United Kingdom are required to hold a Foreign Carrier Permit before any flight is undertaken.