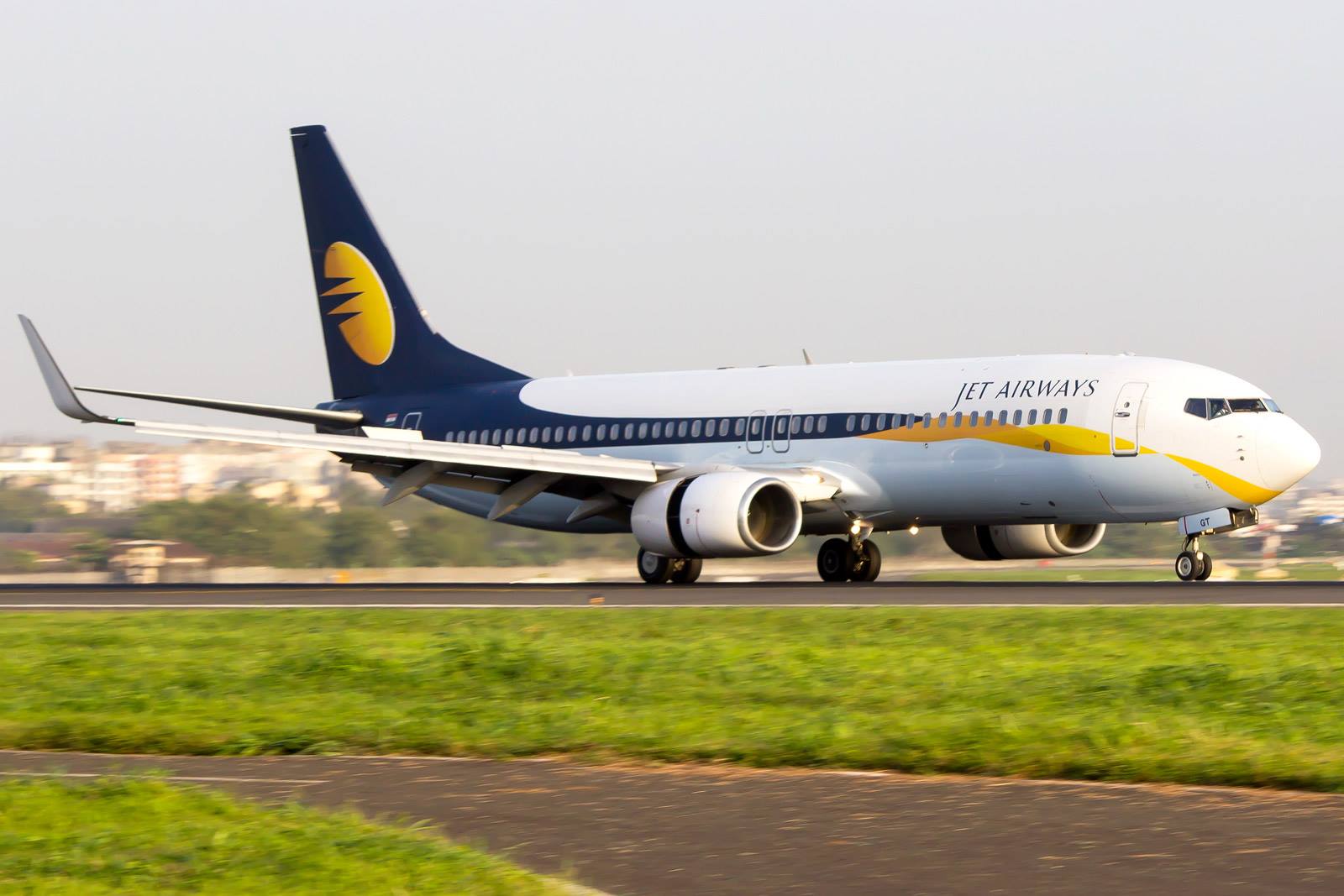 Jet Airways, India’s premier international airline, today, announced the launch of a daily direct flight from Bengaluru to Colombo with effect from January 05, 2017. This new daily connection will provide travelers a convenient link between the Indian IT hub and Sri Lankan capital.

With the introduction of this new connection, Bengaluru will be the second Indian city after Mumbai to be linked to Colombo and Jet Airways’ third daily service to the Sri Lankan capital.

Sri Lanka is fast emerging as a global IT-BPM destination of choice in number of key focus domain areas. The island nation is ranked amongst the Top 50 Global Outsourcing destinations by AT Kearney and its capital placed amongst Top 20 Emerging Cities by Global Services Magazine. Bengaluru is an established and key IT city having presence of global companies. All these business activities ensure robust air traffic growth to and from Bengaluru. Apart from business travellers, there is also a sizeable growing VFR (Visit Friends & Relatives) and leisure traffic movement between the two cities due to many tourist attractions.

Jayaraj Shanmugam, Chief Commercial Officer, Jet Airways, said, “Jet Airways is delighted to launch a direct service between Bengaluru and Colombo. With increasing economic activity between India and Sri Lanka, Jet Airways realized the gap in the connectivity and plugged it with this direct connection. Guests between these two destinations will be offered the best in-flight product and service excellence.”

The airline will deploy a state-of-the-art Boeing 737-800 Next Generation (NG) aircraft on this route, offering Premiere and Economy guests the best in-flight product and services along with award-winning in-flight Entertainment (IFE), as also meals that are regional favorites.