Her Majesty The Queen today visited British Airways’ headquarters at Waterside, Heathrow as part of the airline’s centenary celebrations.

While at Waterside Her Majesty The Queen was introduced to colleagues in heritage uniforms from across the airline’s history and she visited British Airways’ museum, The Speedbird Centre, where she was shown artefacts and memorabilia relating to her many historic journeys with the airline throughout her reign.

These included images from 1951 when the then HRH Princess Elizabeth and HRH The Duke of Edinburgh made their first transatlantic flight on a Boeing Stratocruiser from London to Montreal aboard British Airways’ predecessor, BOAC, as well as a photo from Her Majesty The Queen’s first Commonwealth tour in 1953, after her Coronation.

Aircraft models that the Royal Family have travelled on lined The Speedbird Centre route including De Havilland Comet 4s, Boeing 70s, Vickers VC-10s and Lockheed Tristars, along with items from Royal flights such as the Royal book, which has been signed by members of the family including Her Majesty The Queen, HRH Queen Elizabeth The Queen Mother, HRH Prince Philip and HRH The Prince of Wales.

During the visit Her Majesty The Queen was also introduced to members of the airline’s Community Investment team and champions from around the company who raise money for Flying Start, British Airways’ charity partnership with Comic Relief. To date more than £20 million has been raised by customers and colleagues for children leading incredibly tough lives. 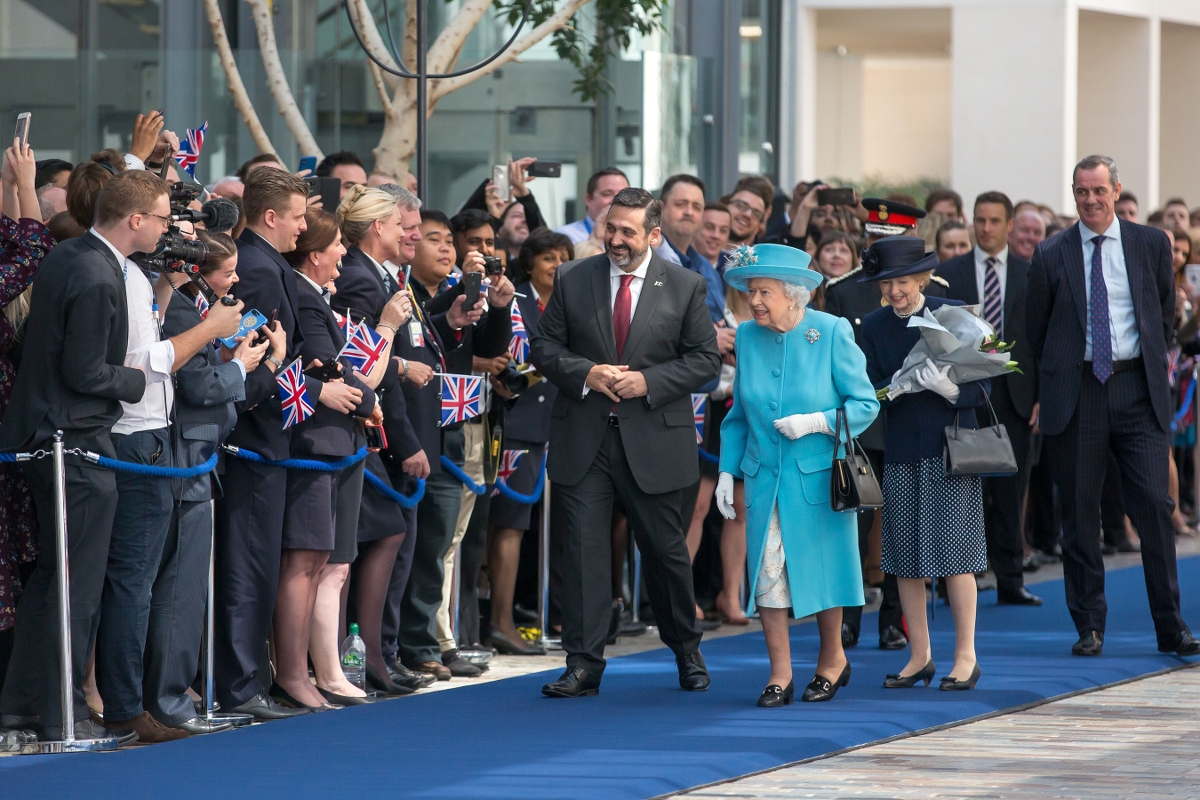 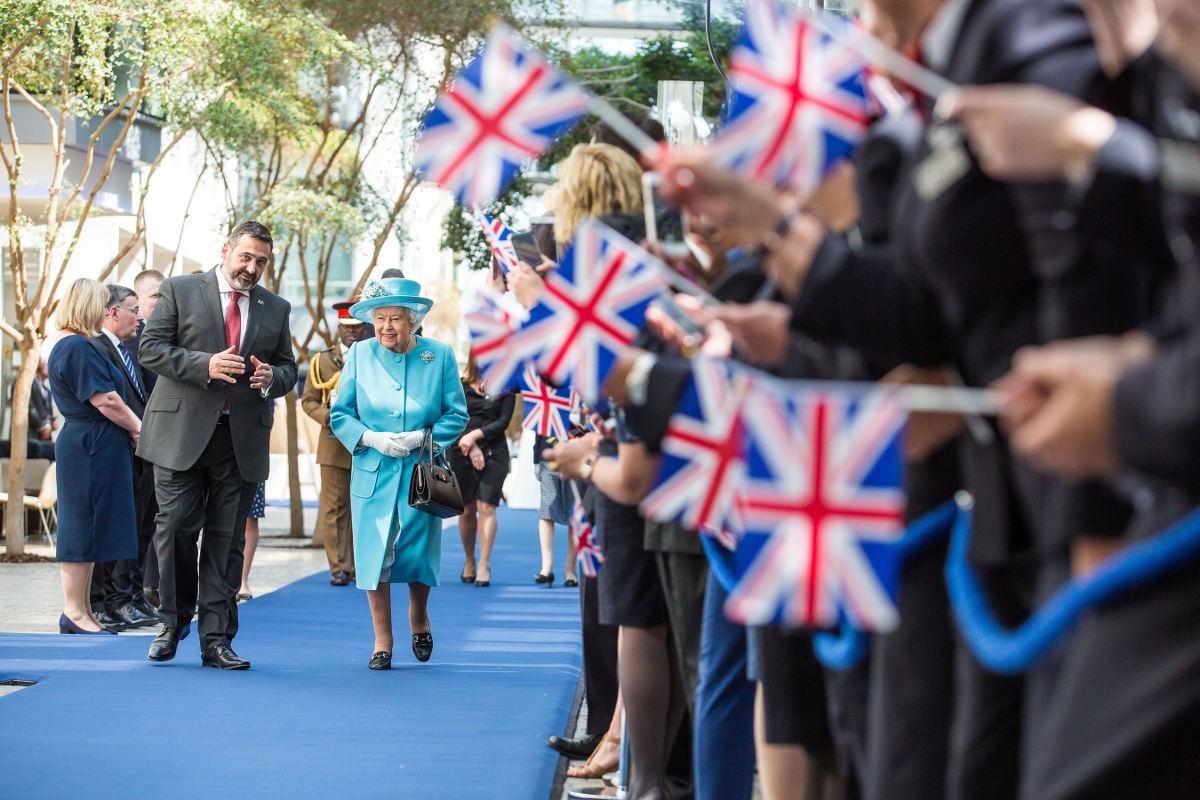 Leaders from colleague groups representing accessibility networks around British Airways were also introduced to Her Majesty The Queen, along with winners from the airline’s Above and Beyond recognition scheme, which seeks to reward people who’ve gone the extra mile for customers.

The Queen was then presented with a model BOAC Stratocruiser, which is a perfectly to scale representation of the aircraft she and HRH The Duke of Edinburgh flew on in 1951, as she had seen during the tour of The Speedbird Centre.

Alex Cruz, British Airways’ Chairman and CEO, said: “We are so honoured that Her Majesty The Queen has chosen to visit us on this very special occasion to help to mark our centenary – a landmark in aviation.

“It was such a pleasure to show Her Majesty The Queen the artefacts and memorabilia we have kept and curated over the years, and to introduce her to our passionate teams from all across British Airways who’ve gone above and beyond for customers, to those who make British Airways the inclusive place it is to work, and those who help raise millions for young people in need.”

“This is the absolute highlight of our centenary year celebrations and something we will all remember for many years to come.” 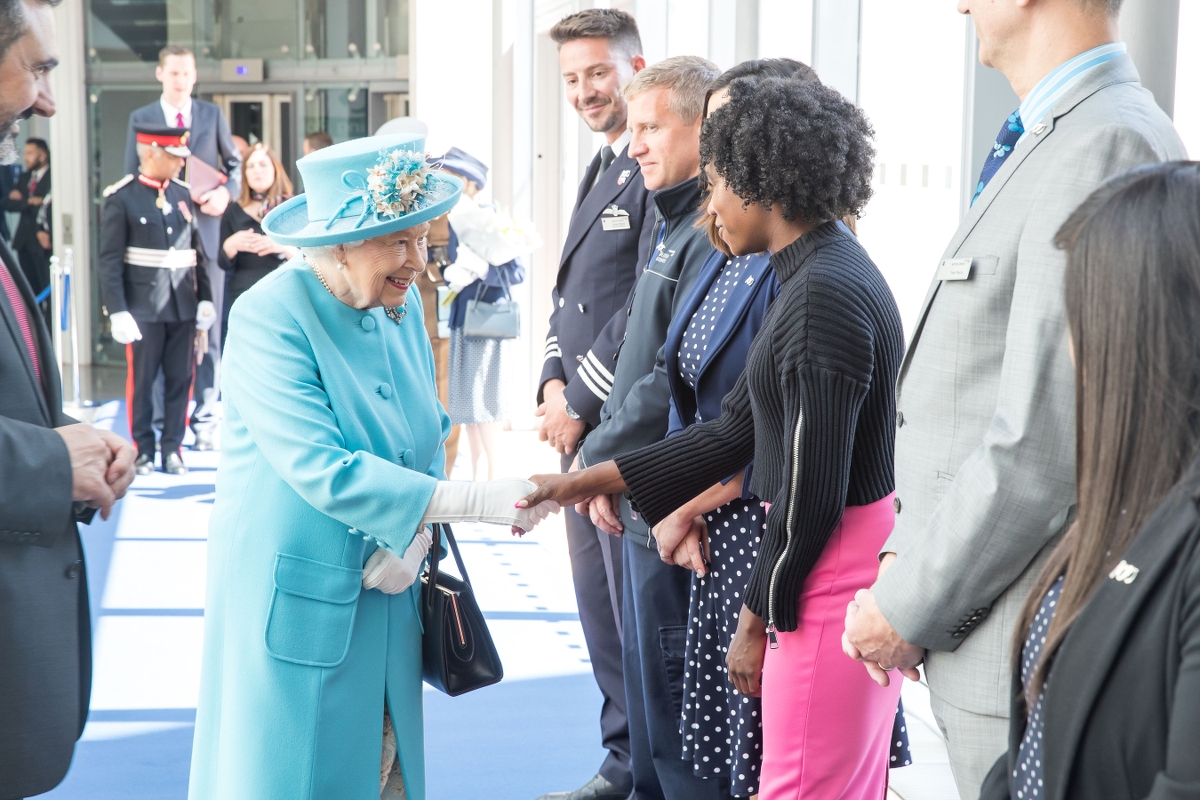 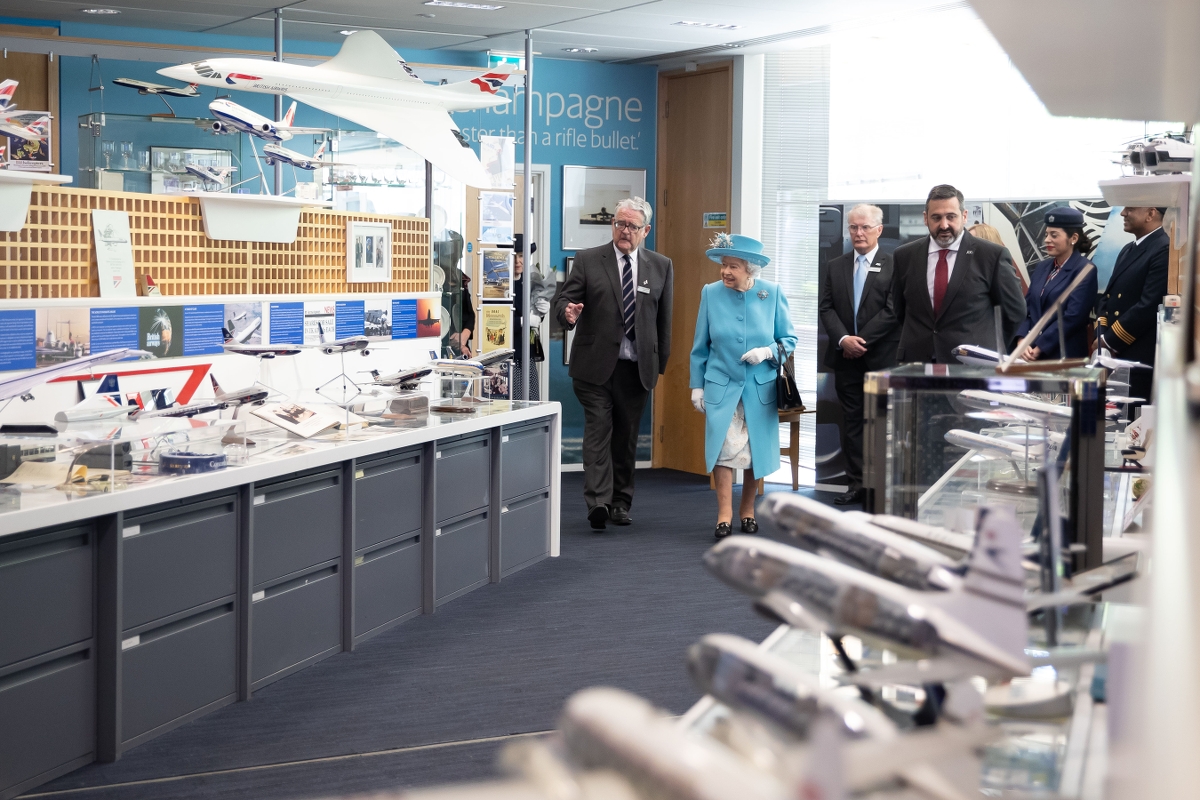