The first A380 for All Nippon Airways (ANA) took to the skies yesterday, completing a maiden flight from the Final Assembly Line (FAL) in Toulouse, France to the Airbus site in Hamburg, Germany.

The aircraft is now being prepared for cabin installation and painting in the airline’s special A380 livery.

ANA HOLDINGS INC. placed a firm order for three A380s in 2016, becoming the first customer for the superjumbo in Japan. The first delivery is scheduled early 2019, and the A380 will initially be operated on the popular Tokyo-Honolulu route.

Offering more personal space than any other aircraft, the A380 is the most efficient solution to meet growth on the world’s most heavily travelled routes, carrying more passengers with fewer flights at lower cost and with less emissions.

To date, Airbus has delivered 229 A380s, with the aircraft now in services with 14 airlines worldwide. 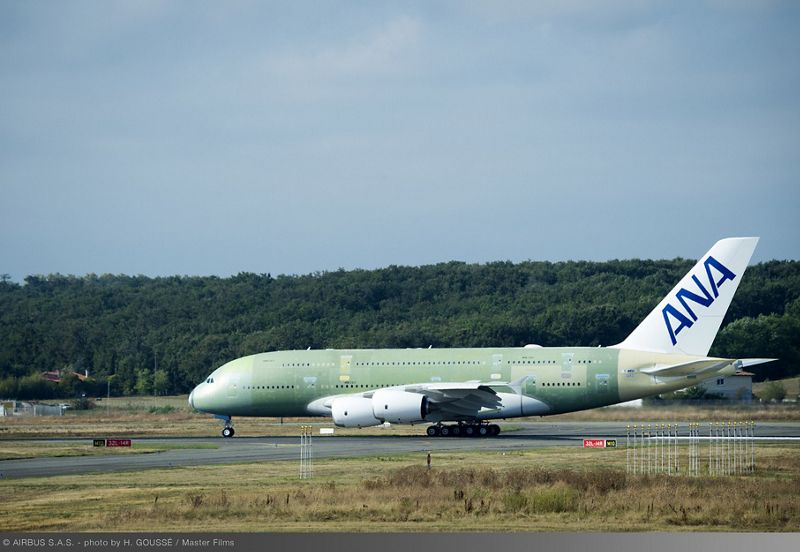 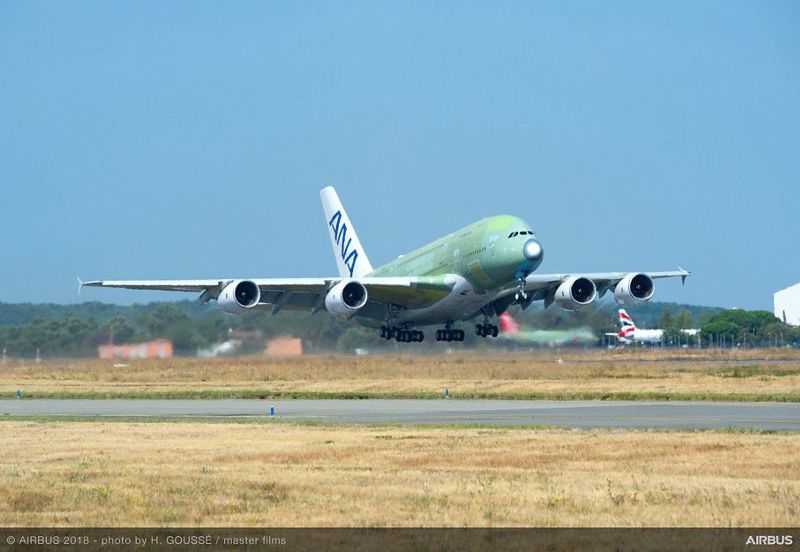 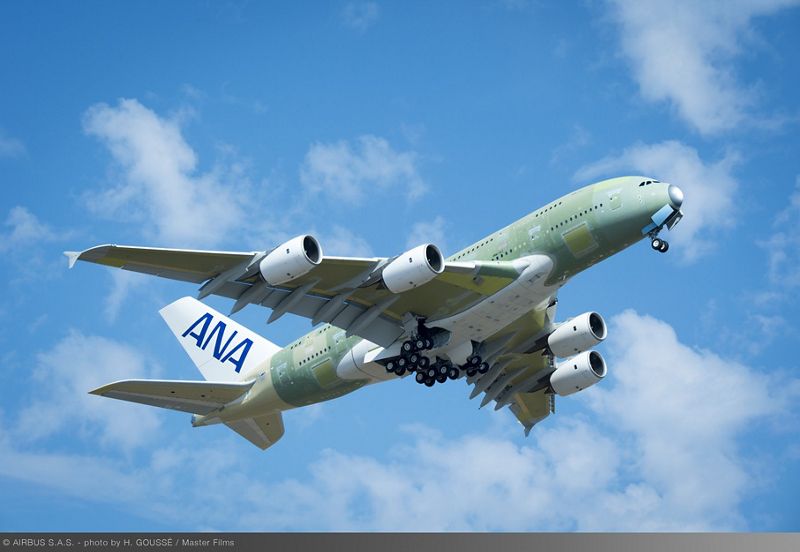