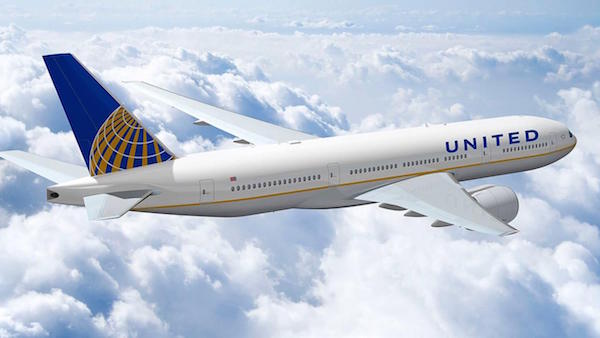 The U.S. Department of Transportation’s Federal Aviation Administration (FAA) proposes a $435,000 civil penalty against United Airlines for allegedly operating an aircraft that was not in an airworthy condition.

The FAA alleges that on June 9, 2014, United mechanics replaced a fuel pump pressure switch on a Boeing 787 in response to a problem that a flight crew had documented two days before. However, the airline failed to perform a required inspection of the work before returning the aircraft to service, the agency alleges.

United operated the aircraft on 23 domestic and international passenger flights before performing the required inspection on June 28, 2014, the FAA alleges. Two of those flights allegedly occurred after the FAA had notified United that it had not performed the inspection.

The FAA alleges the aircraft was not airworthy during all 23 of the flights.

“Maintaining the highest levels of safety depends on operators closely following all applicable rules and regulations,” said FAA Administrator Michael Huerta. “Failing to do so can create unsafe conditions.”

United has asked to meet with the FAA to discuss the case.