Emirates SkyCargo, the freight division of Emirates, has transported record volumes of mangoes from Mumbai in the months of May and June this year.

The air cargo carrier witnessed a growth of more than 50% in the volume of mangoes transported in May this year as compared to the same period last year. Close to 1130 tonnes of mangoes were uplifted from Mumbai to other destinations around the world through Emirates SkyCargo’s extensive global network in May 2018. The mangoes were uplifted both as belly hold cargo on passenger aircraft as well as on freighter aircraft.

India is one of the major exporters of premium mangoes in the world with the peak export season normally falling between April and June every year. The state of Maharashtra is the largest grower of mangoes in the country exporting over 30,000 tonnes every year and Mumbai is therefore an important gateway for the mango exports.

Between April and June 2018, Emirates SkyCargo has also exported over 2290 tonnes of other perishables from Mumbai. A large volume of fruits and vegetables were also exported to UK and also the Middle East region during Ramadan which tends to be one of the busiest seasons for exports of perishables.

Emirates SkyCargo operates a fleet of over 265 modern, all wide-body aircraft including 14 dedicated freighters. The air cargo carrier offers extensive cool chain facilities at its state of the art cargo terminals in Dubai for the transport of temperature sensitive goods including pharmaceuticals and perishables. In addition, Emirates SkyCargo also provides supplementary protection to cargo using innovative equipment including the White Cover thermal blankets, White Containers and the world’s first Ventilated Cool Dollies. 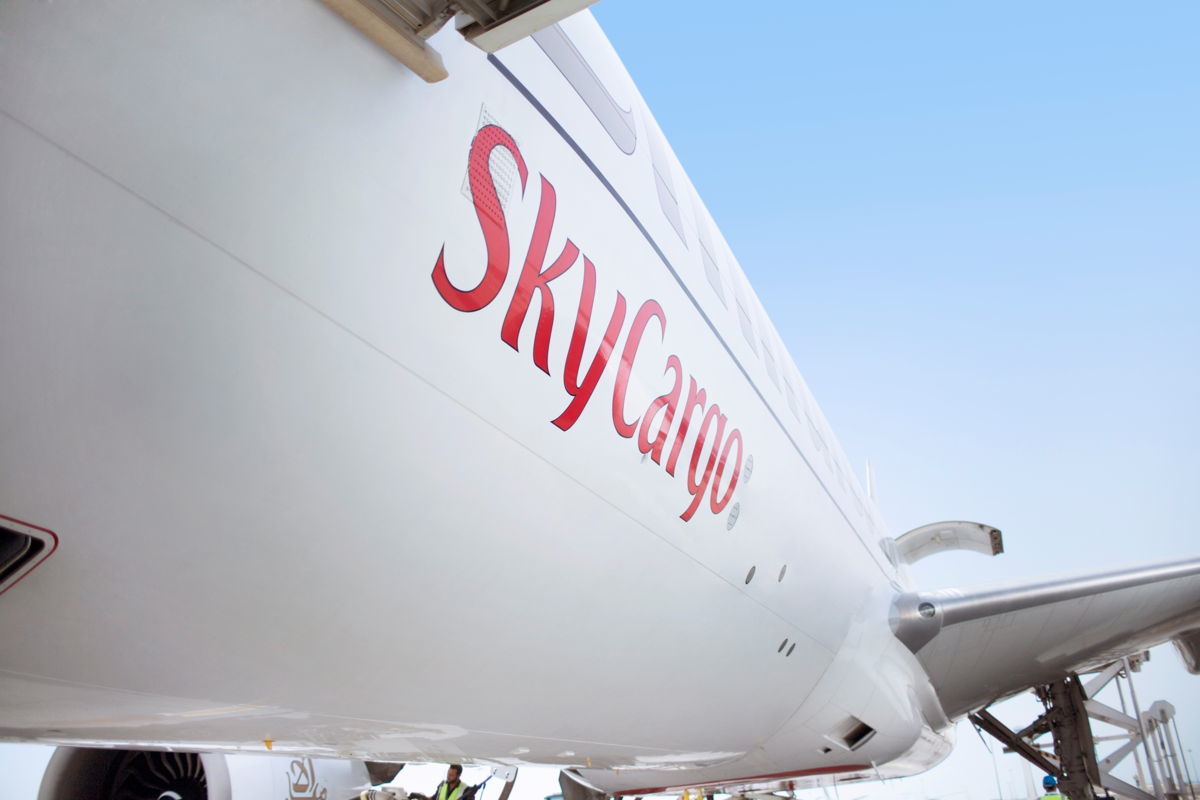