Emirates cabin crew member, Jeeye Kang, has emerged the airline’s Biggest Foodie, with her winning recipe fit for a king, to be served on board for three months this year. Jeeye, a Korean national, has received the ultimate reward with her signature dish ‘Tofu Royale’ being featured in Emirates’ First Class menu, throughout April 2019, on the Dubai-Seoul route. 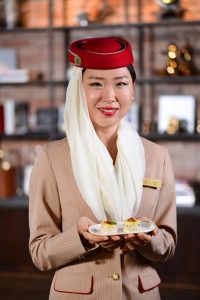 To mark the launch and success of the Emirates Food Channel on its inflight entertainment system ice, the airline held a competition for its employees to show off their culinary skills while providing an opportunity for engagement and recognition. Jeeye put her gastronomic expertise to the test when she presented her gourmet recipe and explained the rich story behind it in her submission for the contest.

Tofu Royale pays homage to the recipe’s origin, Korea, and Jeeye was thrilled to create a dish suitable for the Emirates First Class menu and for it to be served to travellers. Jeeye said: “I thought entering the competition would be a great opportunity to showcase my country’s traditional cuisine and my passion for cooking. I was excited to hear that my dish was chosen by the panel of judges and I’m so honoured and thrilled to have my dish served on board. This dish was specially prepared for the monarchs of the Joseon dynasty. My grandmother made a similar dish whenever we had a family reunion and I later found out this dish was served to royalty more than 500 years ago, which is why I called it Tofu Royale.”

“It is a great privilege to have had the chance to be recognised for my culinary talents and to share my passion for food. Cuisine and appreciation for great food is a way of bringing people of all cultures together and I am pleased to contribute a dish that can be enjoyed by fellow Koreans and non-Koreans alike. Emirates has one of the largest and most awarded flight catering operations in the world, so to me, this is a badge of honour. I am grateful to have the opportunity to contribute to enriching our regionally-inspired menu on the route and the customer experience,” continued Jeeye.

Jeeye also had the opportunity to work alongside Chef Wang De Xiang, Emirates’ Executive Sous Chef, to produce a variation of the dish that could be easily served onboard as a complement to the breakfast menu in First Class. Tofu, chicken, morel mushrooms, boiled egg yolk for the topping and pine nuts as a garnish, comprise the luxurious and flavourful entrée. A drizzling of both sesame oil and truffle oil enhance the flavour of the recipe, which will be served along with dakjuk (chicken congee), a popular Korean porridge loved by people of all ages. As Emirates refreshes its menus monthly, Tofu Royale will feature onboard for three months this year, throughout April, August and December, on the Dubai -Seoul route.

Reflecting its commitment to serving quality regional and international dishes onboard, Emirates embarked on a search for an innovative dish that reflects the breadth of its global network and cosmopolitan nature of its employee base, comprising a melting pot of more than 165 nationalities.

At the core of Emirates’ ethos of creating a rewarding work environment for its employees, the airline regularly engages its employees and recognises talent across all of its operations through various schemes.

Emirates flies daily between Dubai and Incheon International Airport, operated by the iconic A380 aircraft, in a three-class configuration. Emirates caters to passengers’ ethnic preferences and palates on flights to numerous destinations around the world, allowing travellers to select from regionally-inspired dishes made from fresh, locally sourced ingredients. 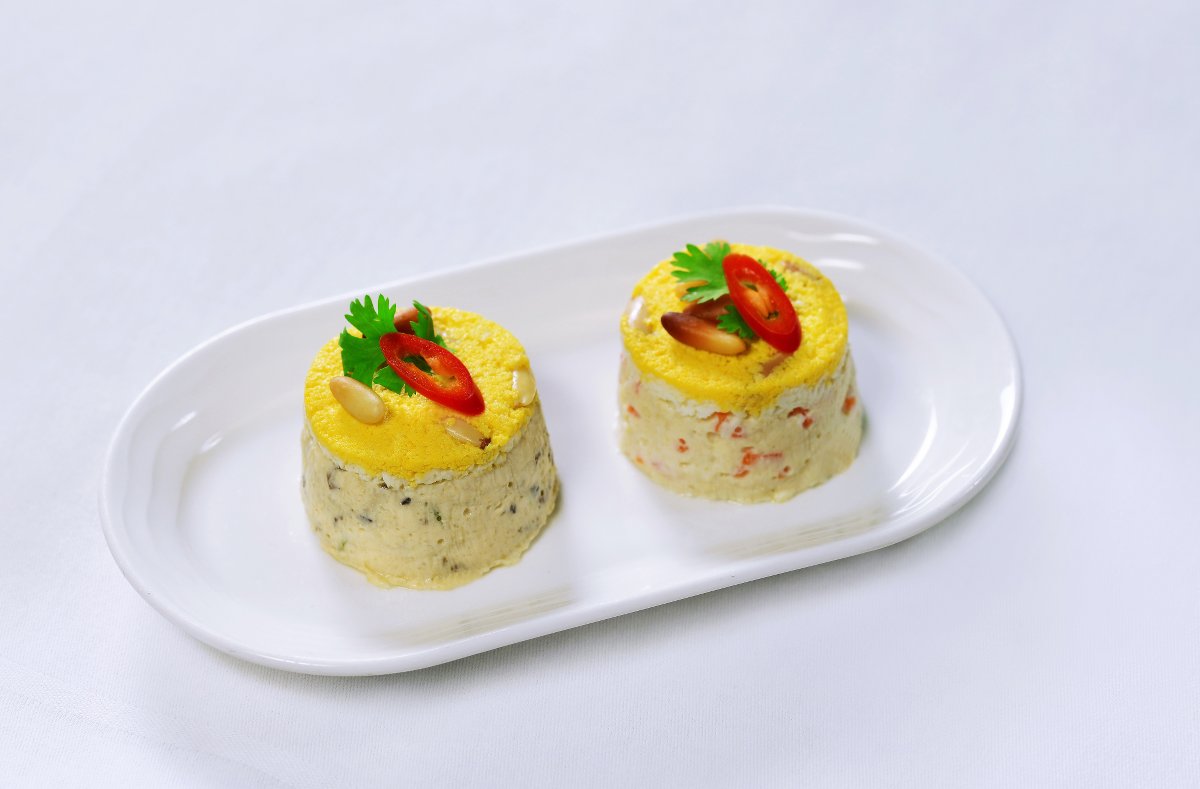 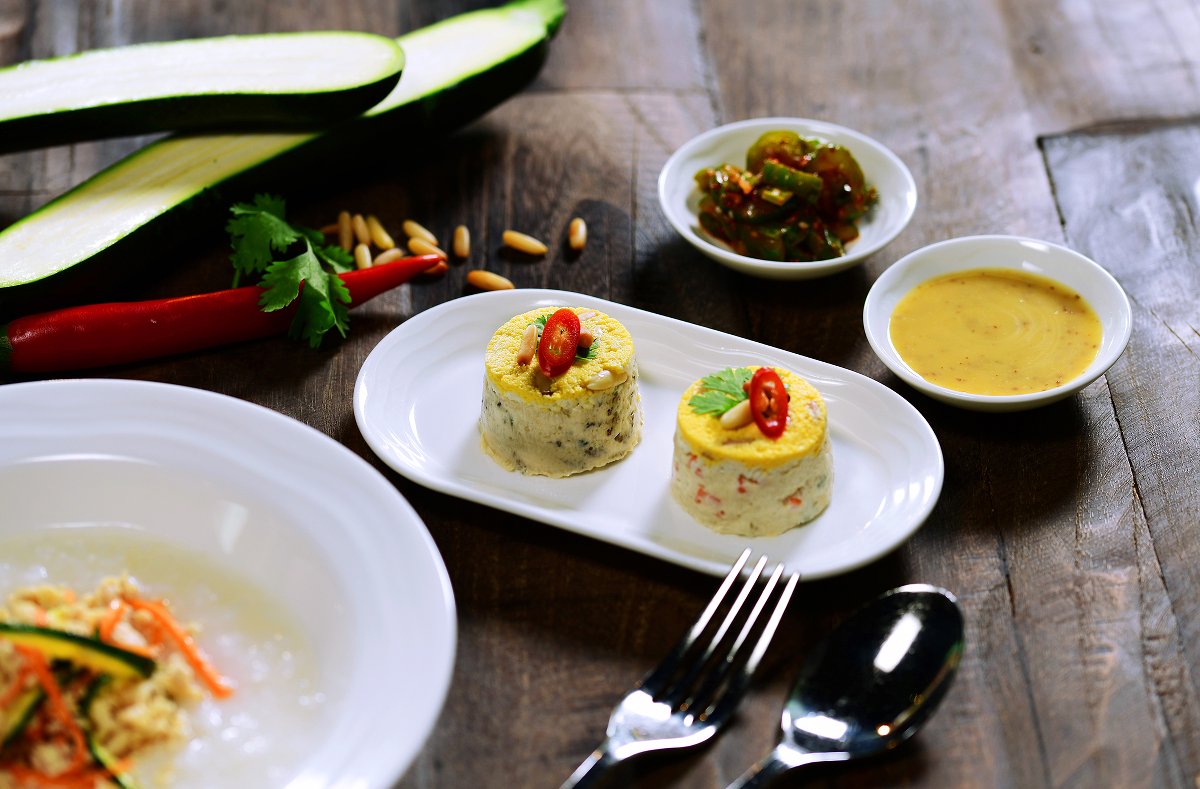