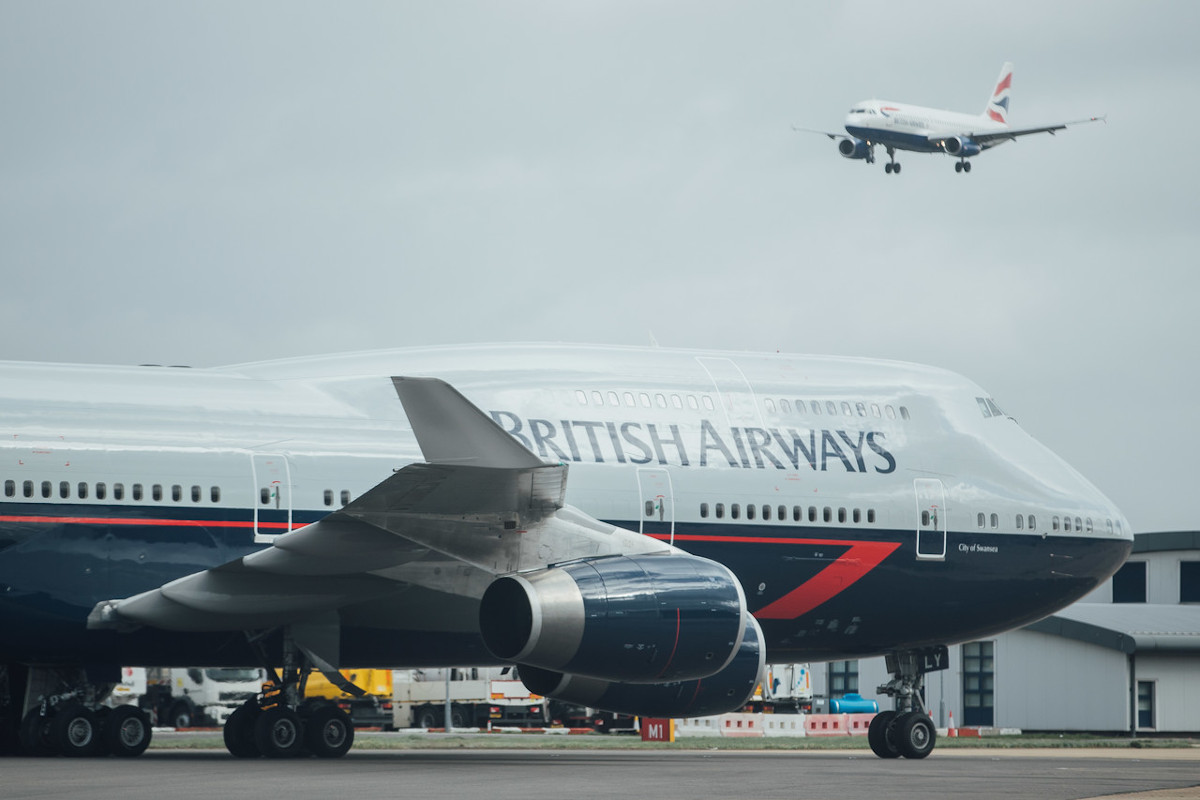 Speaking this morning at the Airlines 2050 forum, Doyle said only an end to quarantine restrictions would allow the UK to rebuild its economy.

He explained: “Our position at British Airways is that we do not believe quarantine is the solution. “We believe the best way to reassure people is to introduce a reliable and affordable test before flying. “For the UK, this reduces the stress on the NHS testing system, and on policing the quarantine system.” 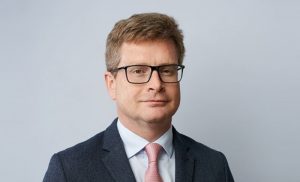 He added: “We need a fundamental rethink – pre-flight testing lets our passengers know that the chance of travelling in close proximity to somebody who is infected is low. “Governments can also be confident that are not importing the disease. “Introducing a rapid, pre-flight testing regime could not be more important.”

The comments echo those of officials at Heathrow, who have been calling for the implementation of a testing regime since August. Doyle pointed to figures from IATA that suggest only a handful of Covid-19 cases can be traced to flights – arguing travel was safe.

He added: “If we look abroad to our near neighbours, we see tourism, and business travel is being prioritised by some countries. “We need to get our economy moving again, and this is just not possible when you are asking people to quarantine for 14-days. “Even if the period is reduced to seven days, people will not travel here, and the UK will be left behind.”

However, it appears the demands of the industry are unlikely to be answered.

Transport minister, Grant Shapps, unveiled a global travel taskforce earlier this month. Due to report in early November, the body is weighing the introduction of a single Covid-19 test for travellers several days after arrival. If a passenger tests negative, quarantine can be curtailed.

Speaking to Airlines 2050, Shapps said: “Some have promoted the idea that we should test at borders, but we have not done so as the chief medical officer has made clear that it would not catch a sufficient number of those who are asymptomatically carrying the virus.

“A day zero test could allow a significant number of people to wrongly believe they are not bringing Covid-19 back into the country.