British Airways has announced that it will be opening its doors to new cabin crew recruits to work for the airline from Spring 2022 to help fly its summer schedule.

The airline has already contacted people in the company’s existing talent pools, which holds the details of people who left the business last year but have expressed an interest to return to the airline, when jobs are available.

In addition to the experienced crew members looking to return, the airline is also appealing to a broad range of people to create the most diverse crew workforce in its 100-year history. 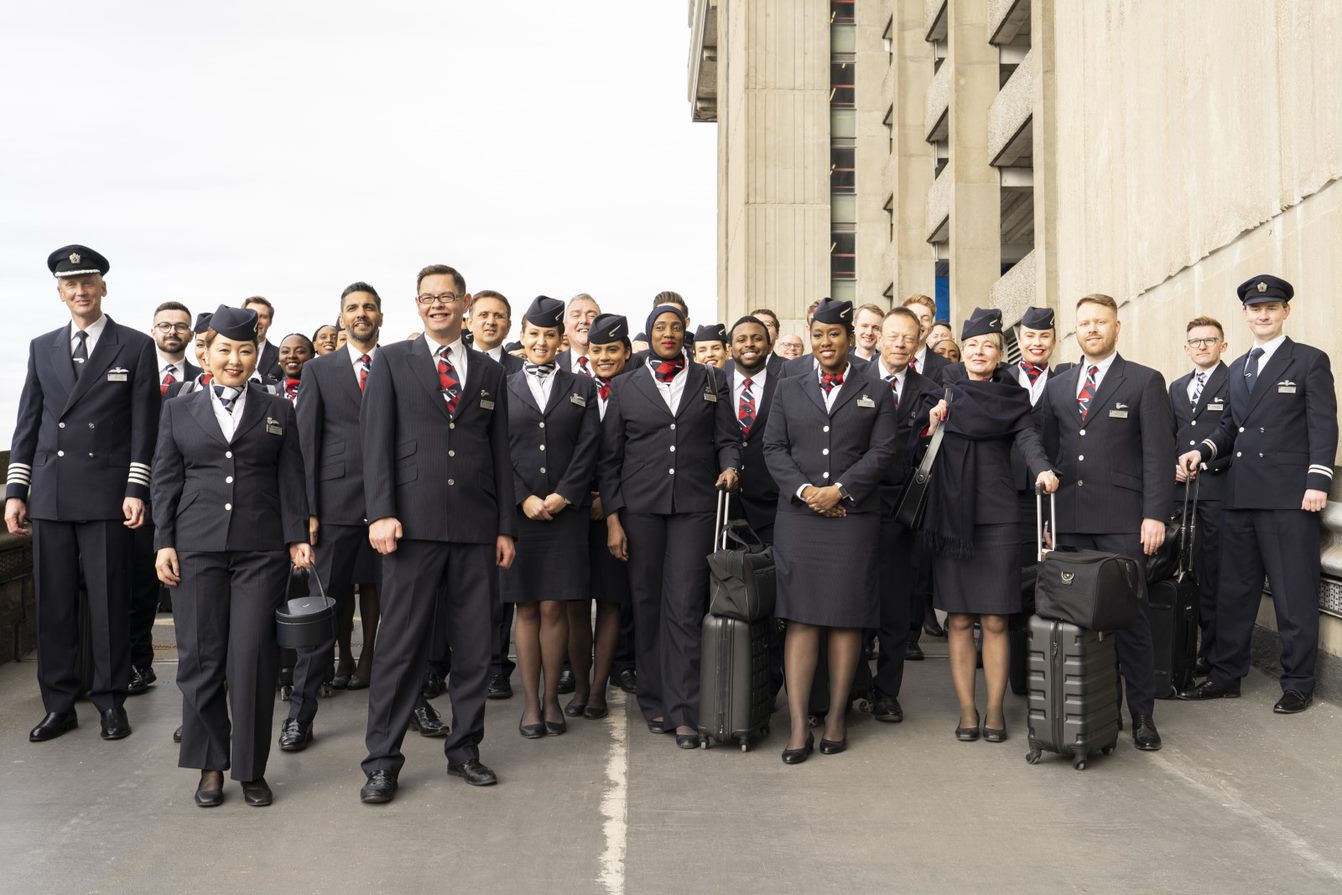 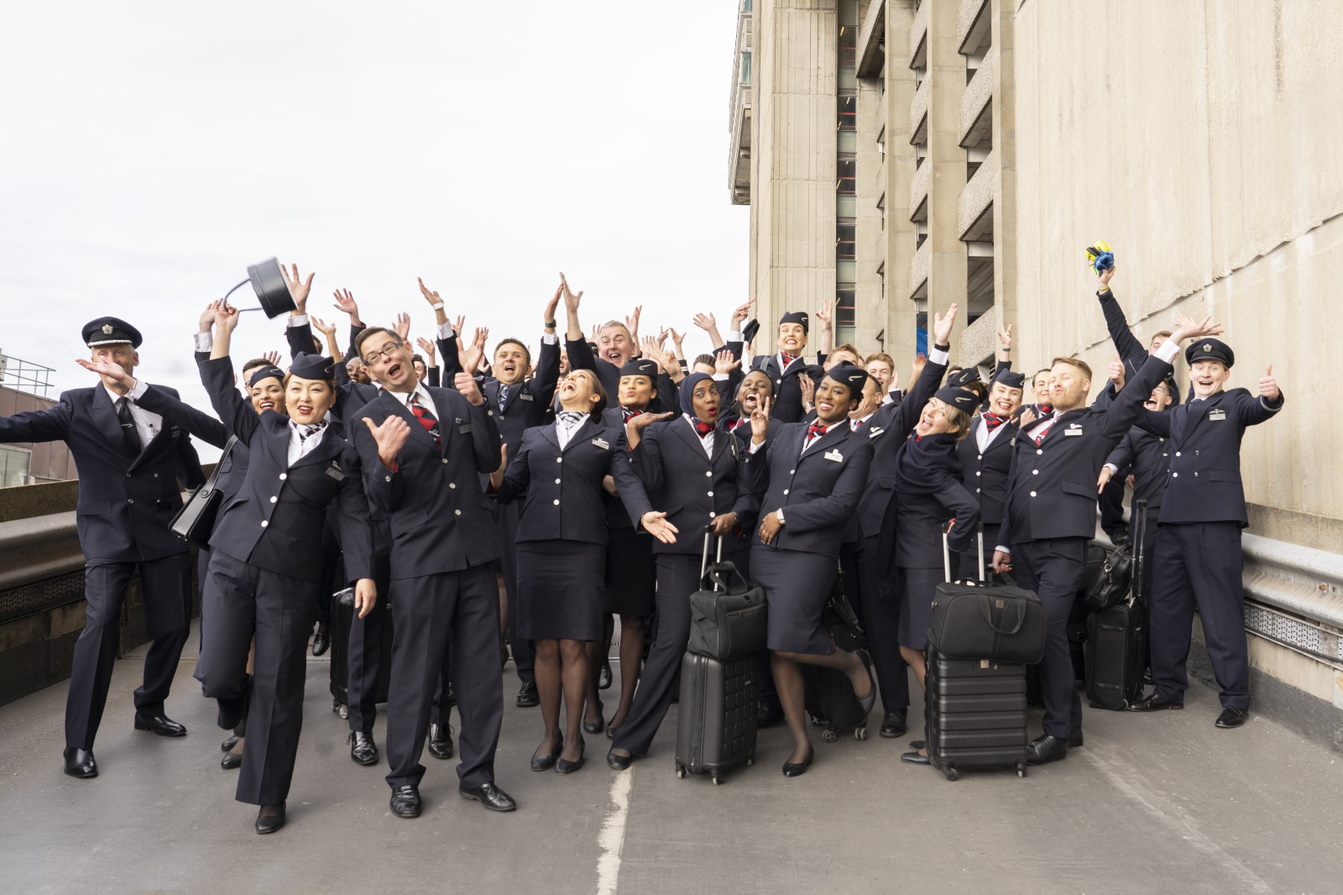 Sean Doyle, British Airways’ Chairman and CEO said: “After 18 long months of closed or restricted borders across the world, we are finally seeing a demand for travel return as countries start to open up and ease their restrictions. This means that we can finally get back to doing what we do best – flying our customers around the world. As we look ahead to next summer, we are excited to start welcoming brilliant new people and former colleagues back to the British Airways family.”

“Everyone is welcome at British Airways; we have an opportunity to give people of all ages and backgrounds the chance to see the world and help shape the future of our airline. We know that there are people looking for the first step in their career or a complete career change. We will value the skills and experience they will bring to the role to help serve our customers.”

Camille John, British Airways cabin crew Inflight Manager, said: “I joined British Airways from Harrods, where I worked in the womenswear department. The airline combines all the things that make me passionate about my job – giving great customer service, working with incredible people and of course, serious style!”

To incentivise new starters, the airline is also waiving its policy around the need to do six months at the airline before accessing staff travel.

Unlike other UK airlines, British Airways offers its cabin crew the chance to fly long and short-haul routes across its network which means that the team gets the chance to experience global destinations from Barbados to Berlin, giving individuals access to travel to more cities than any other airline.

Applications are now open and assessments will take place throughout November. The airline will be fast-tracking its recruitment schedules with the hope of getting people in for its first training courses in January to enable them to take to the skies by March 2022.

Crew will be able to earn up to £28,000 a year with flying/duty pay and a tax-fee subsistence allowance, as well as generous company benefits.

People who would like to apply to the airline can do so through the British Airways careers site at www.careers.ba.com