The iconic Landor design will be the next heritage livery to take to the skies on a Boeing 747. The aircraft landed in Dublin last week to be painted and will return to Heathrow later in the month. This is the third aircraft in a series of heritage liveries flying as part of British Airways’ centenary celebrations – a British Overseas Airways Corporate (BOAC) liveried Boeing 747 is already operating around the airline’s long-haul network, and an Airbus 319 is currently being painted with the British European Airways (BEA) livery

British Airways has today revealed the third design in its series of heritage liveries to mark the airline’s centenary – a Boeing 747 painted in the iconic Landor design.

The announcement comes after huge crowds turned out to see the first heritage livery – a 747 in British Overseas Airways Corporation (BOAC) colours, which touched down at Heathrow last week and follows the news that an Airbus 319 is currently being re-painted in the British European Airways (BEA) livery.

The Boeing 747-400, registration G-BNLY, entered the IAC paint bay at Dublin Airport earlier this week where it will be repainted with the Landor livery, which adorned the British Airways fleet from 1984-1997. Design features include the British Airways coat of arms with the motto To Fly. To Serve. on the tail fin, with a stylised section of the Union Flag. It will also be re-named ‘City of Swansea’, the name the aircraft had when it originally sported the Landor livery. The livery also features the airlines’ centenary logo, which is proudly displayed on all the centenary heritage liveried aircraft.

It will return to Heathrow and enter service later in the month flying to long-haul destinations served by the Boeing 747, with the design remaining on the aircraft until it retires in 2023. The aircraft can be followed using tracking website Flightradar24, which will feature a special image of the livery.

Alex Cruz, British Airways’ Chairman and CEO, said: “Today’s announcement follows the exciting arrival of our BOAC 747 aircraft and the upcoming unveiling of an A319 in BEA colours. The passion and pride we’ve seen for our heritage liveries so far, from both customers and colleagues, has been both phenomenal and humbling. We’re really thrilled to announce Landor as the latest iconic scheme to join the fleet as part of our centenary celebrations and we’re sure this excitement will be reflected around the world.”

The Landor, BEA and BOAC heritage liveries are part of a special series to mark British Airways’ centenary, as the airline celebrates its past while looking to the future. One final replica design will be revealed in due course, while all new aircraft entering the fleet, including the A350, will continue to receive today’s Chatham Dockyard design.

In its centenary year British Airways is hosting a range of activities and events. As well as looking back, the airline is also hosting BA 2119 – a programme, which will lead the debate on the future of flying and explore the future of sustainable aviation fuels, the aviation careers of the future and the customer experience of the future.

The airline will be working with expert partners to identify BA’s 100 Great Britons; the people up and down the country who are currently shaping modern Britain, and of course, the year would not be complete without some special flying and moments for customers.

The centenary activity is taking place alongside the airline’s current five-year £6.5bn investment for customers. This includes the installation of the best quality WiFi and power in every seat, fitting 128 long-haul aircraft with new interiors and taking delivery of 72 new aircraft. The airline will also be introducing a new Club World seat with direct aisle access later this year. 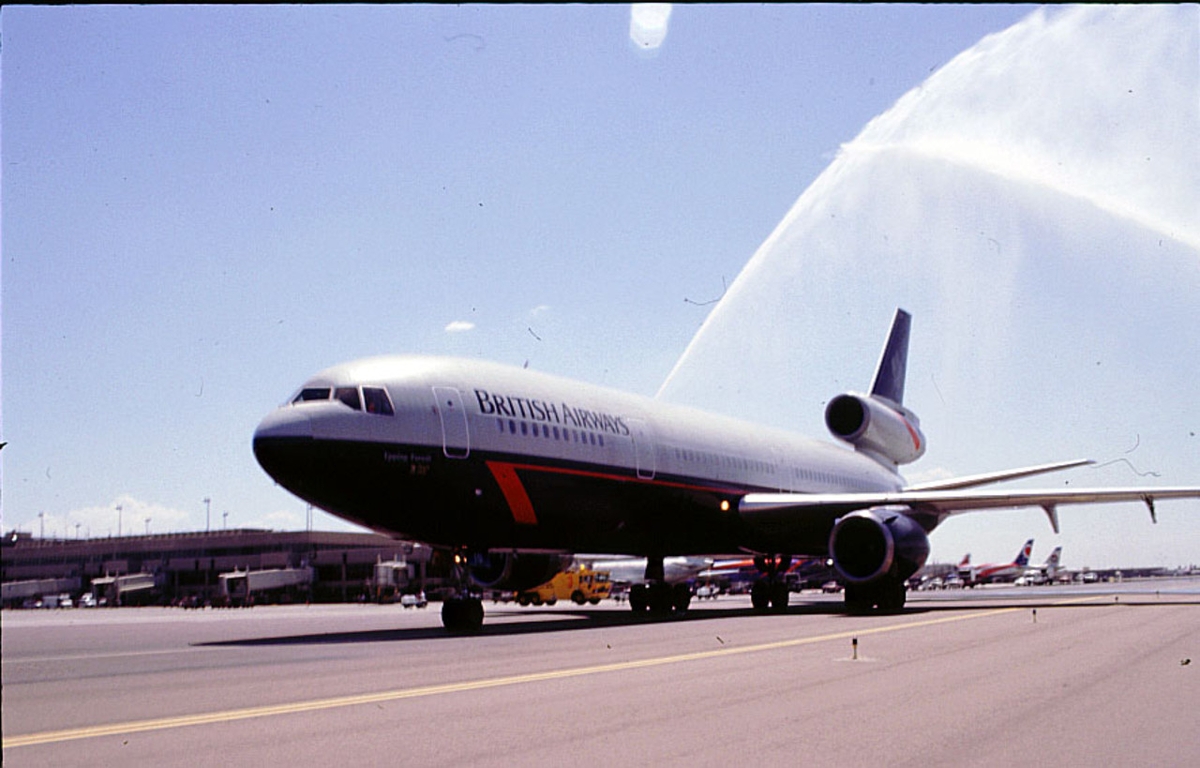 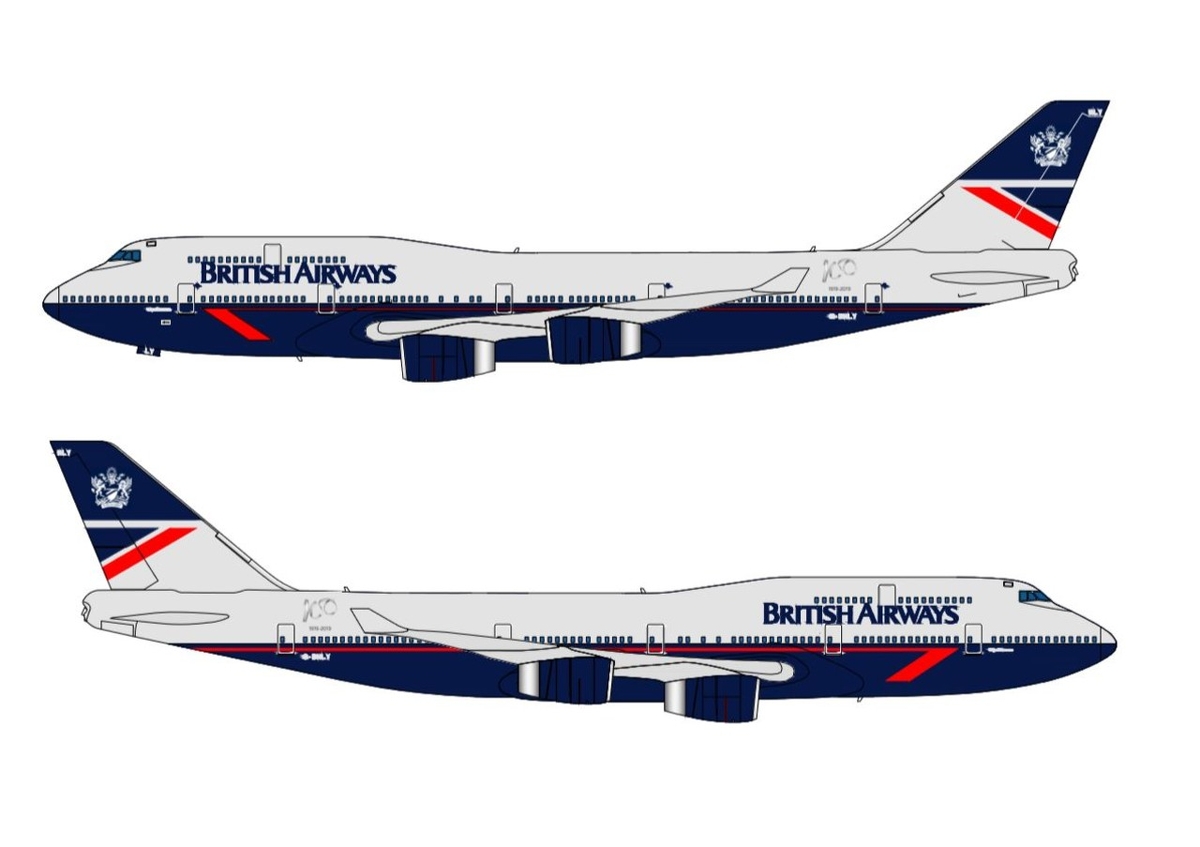