British Airways’ first A350 aircraft is being put through its paces with extensive service trials ahead of it starting long-haul flying to Dubai on September 2.

The airline took delivery of its newest aircraft featuring its latest generation business class seat, Club Suite, on July 29. Not only is the aircraft quieter than some of its predecessors, there are also environmental benefits to flying on the state-of the-art A350 as 25 per cent lower fuel burn significantly reduces CO2 emissions.

Since its arrival, the A350 has flown over 15,400 miles between Heathrow and Madrid completing over 40 take-offs and landings to further familiarise the airline’s crew with the service they will deliver on the new aircraft.

As well the short haul flying to put the aircraft through its paces to technically test all aspects of its performance, while finessing the service, the airline has also simulated a long haul flight on the ground at Heathrow. This week, 331 volunteers took part in a trial, giving cabin crew and the inflight entertainment and catering teams the chance to deliver and analyse every aspect of the in-flight service and make any tweaks required ahead of carrying customers from September.

Carolina Martinoli, British Airways’ Director of Brand and Customer Experience, said: “We are delighted to have taken delivery of our first A350 aircraft with our new business class seat, Club Suite.

“Our teams across the business have been working hard to ensure that every aspect of our customers’ experience meets and exceeds their expectations, as we prepare the A350 for long haul flights this September.” 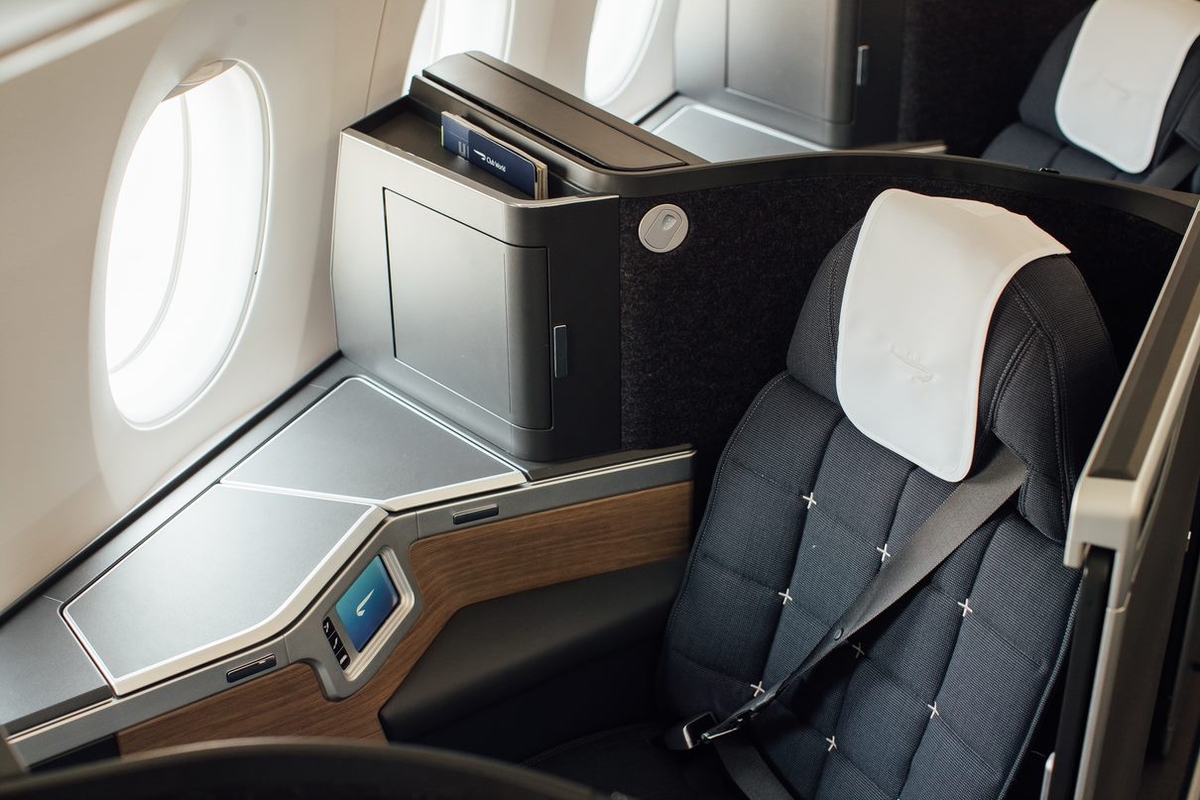 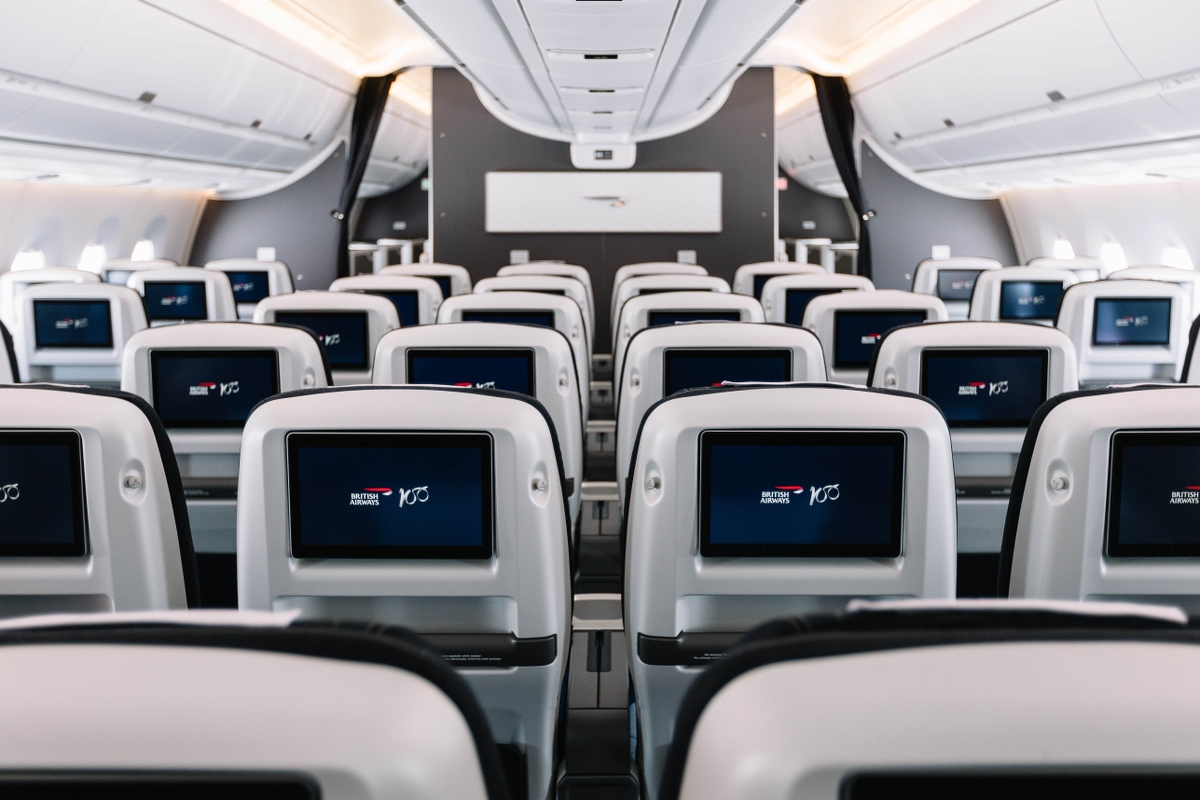 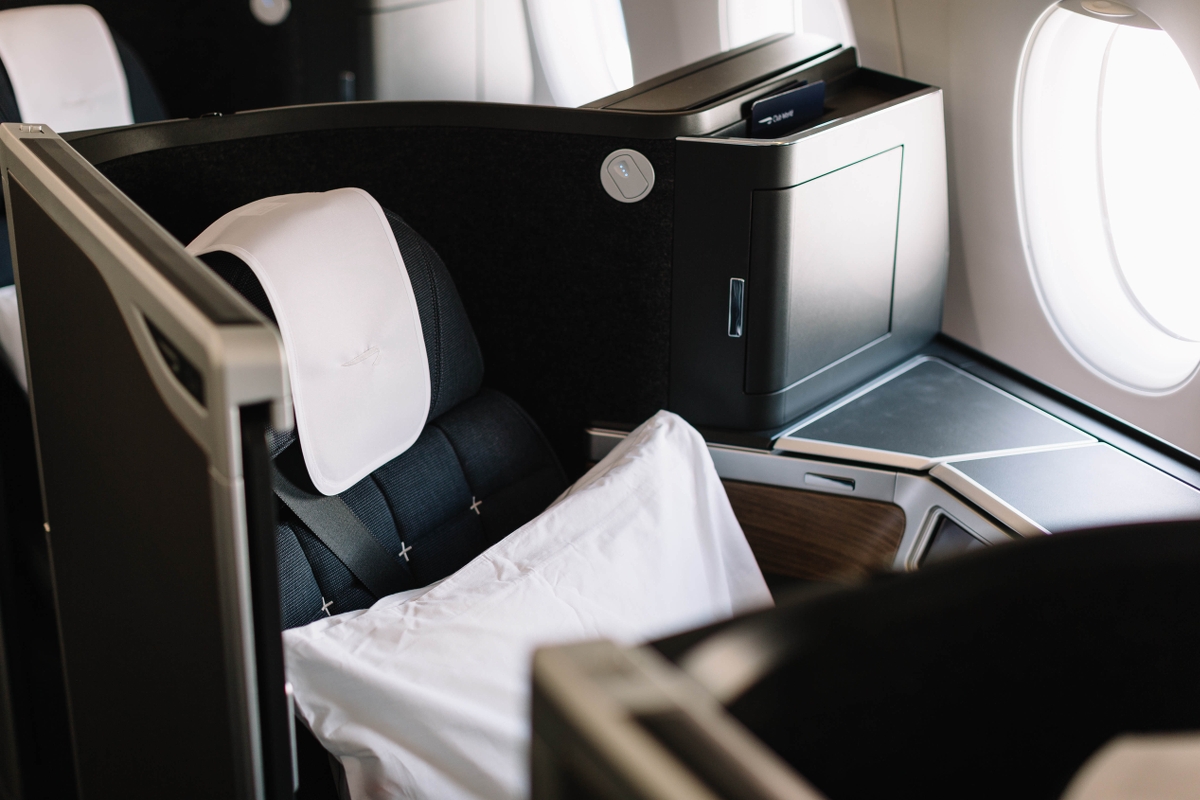 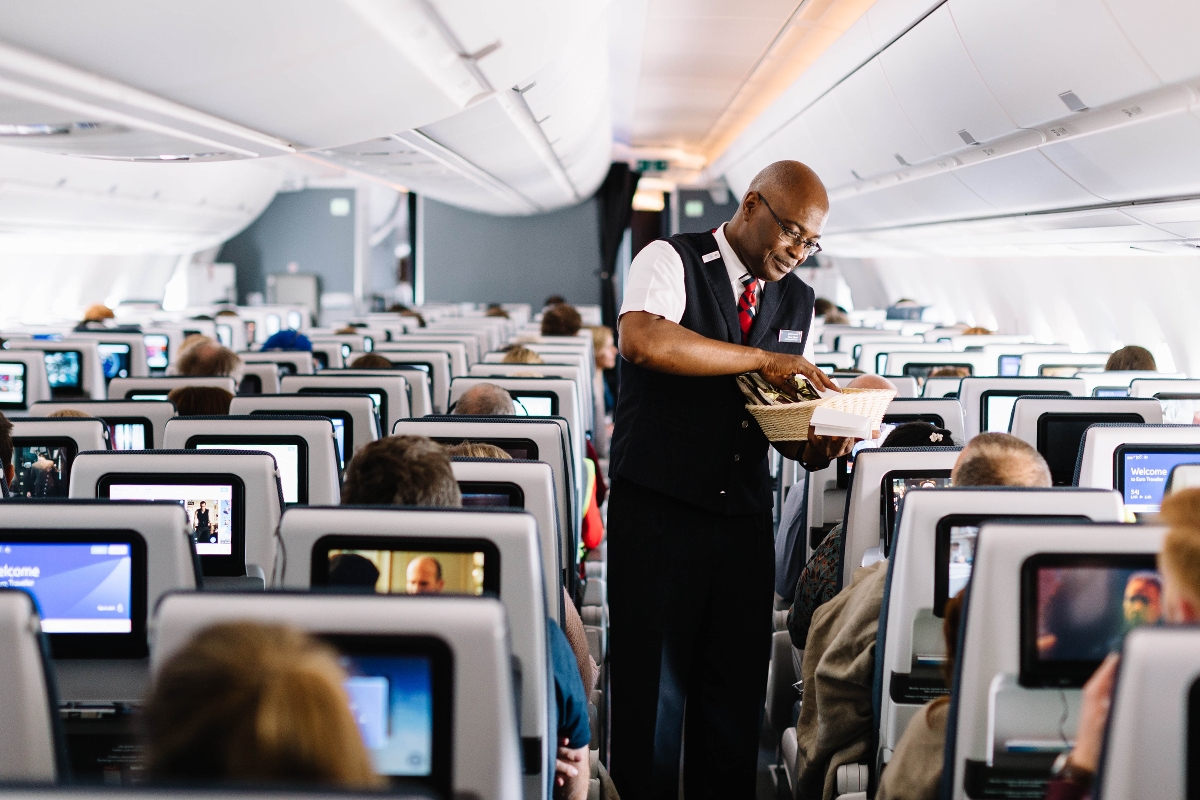 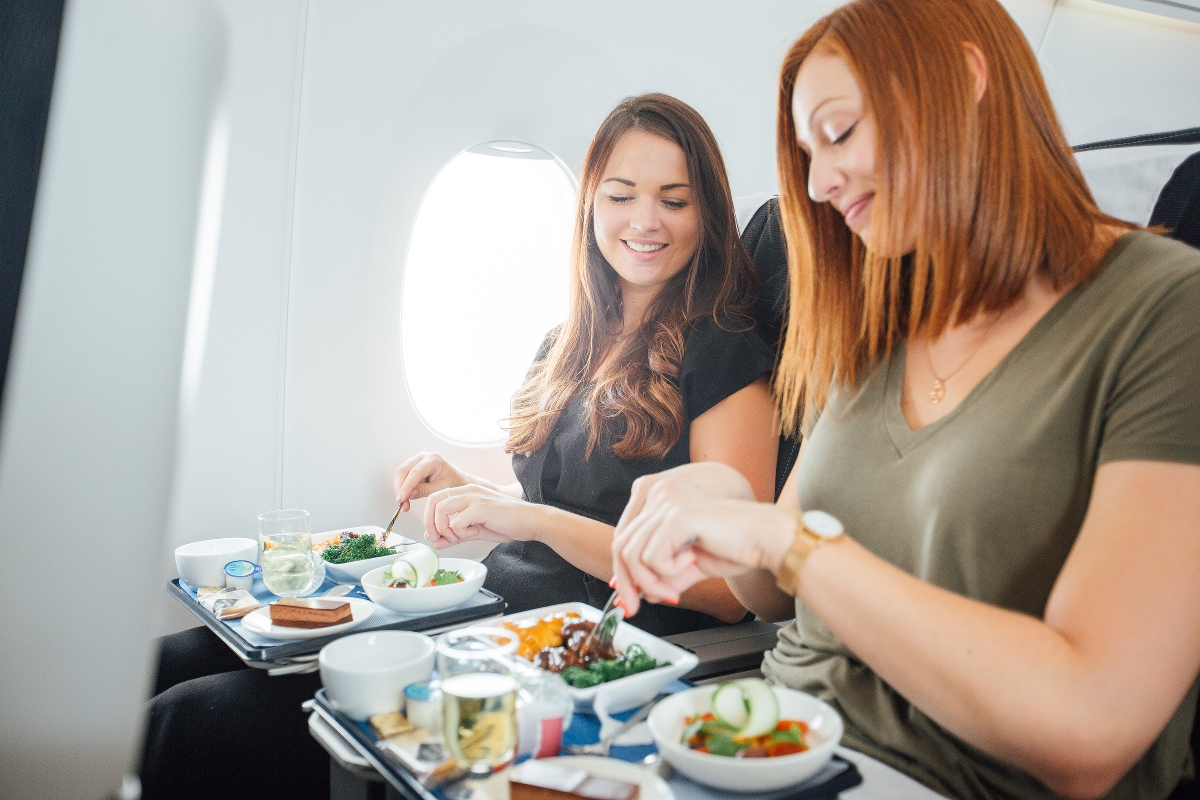 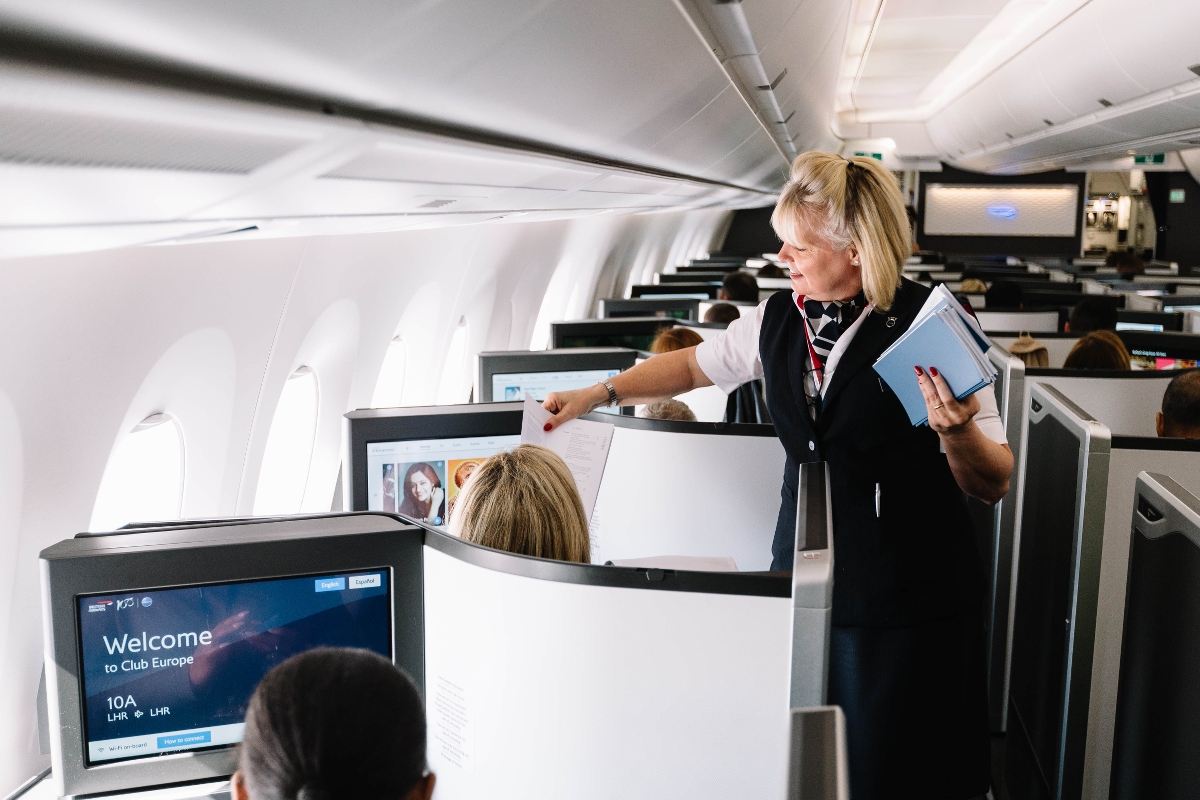 British Airways’ A350 will initially operate on selected services to Dubai from September 2, followed by flights to to Toronto, Tel Aviv and Bangalore this year.

The arrival of the A350 is part of the airline’s £6.5bn current investment programme and forms part of an exciting year for the airline as it celebrates its centenary. Other activity includes the airline’s BA 2119 programme exploring the future of fuels, the customer experience of the future and the aviation careers in the next 100 years.