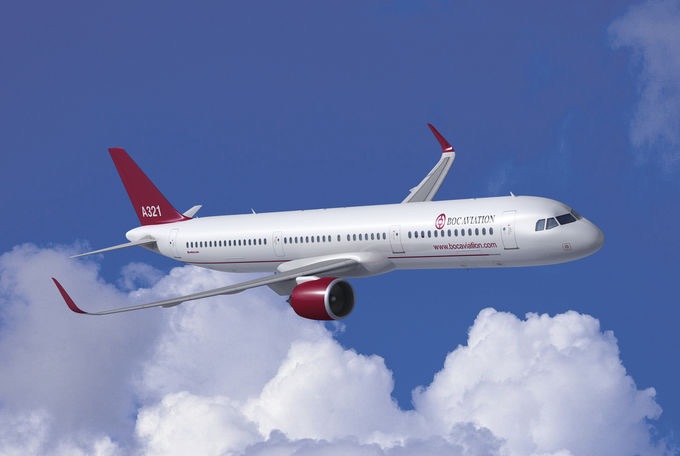 BOC Aviation Ltd has announced that it has ordered five new Airbus A321-200 aircraft, all of which have been leased to an Asian airline.

While the group did not disclose the actual purchase price of the Airbus aircraft – stating that it is “commercially sensitive information because it reflects significant price adjustments” granted by Airbus – it said the list price is approximately US$574.5 million.

The aircraft are scheduled for delivery in 2017. Following the latest purchase agreement, BOC Aviation’s cumulative Airbus orders have reached a total of 311 aircraft.

Said Robert Martin, BOC Aviation’s managing director and chief executive officer: “We have increased our order for the A321 in response to the market trend and appetite for larger capacity single-aisle aircraft. Our incremental order reflects the continued popularity, confidence and reliability of the A320 family among our customers.”