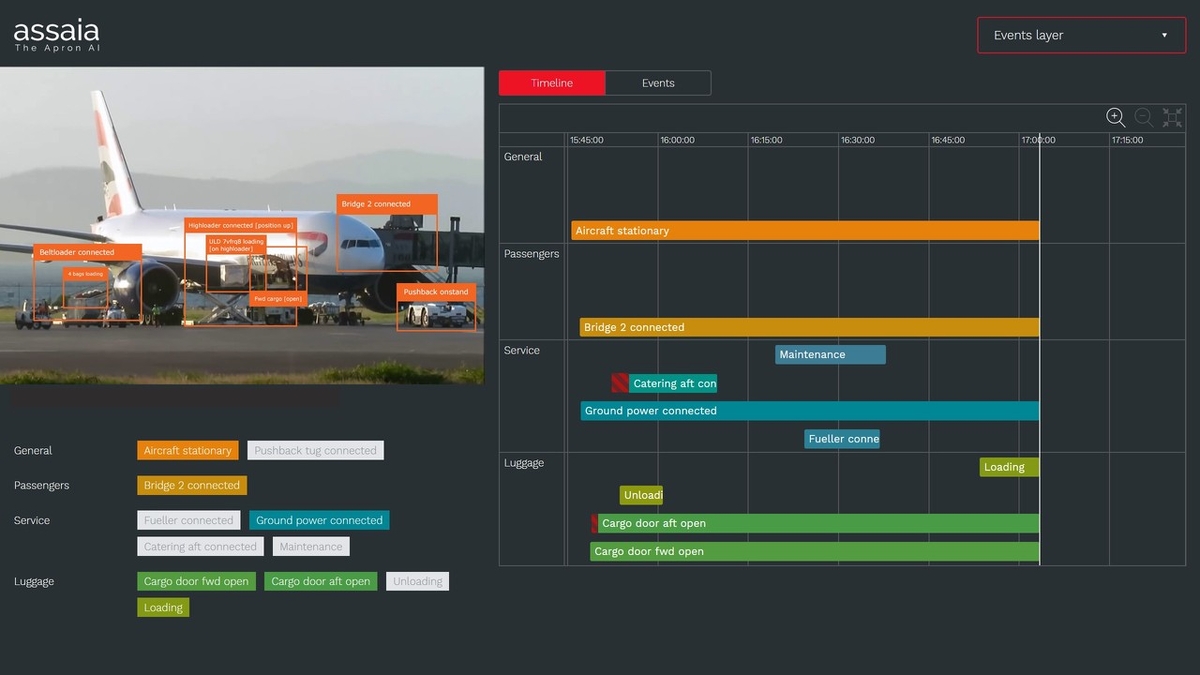 In the latest phase of its £6.5bn investment for customers, British Airways has introduced advanced neural networks, known as artificial intelligence, to its airside operation at Heathrow Terminal 5 to help its people ensure every flight departs safely and on time.

Currently, when customers disembark an aircraft, British Airways’ ground staff manually check and record the details of eighteen different activities that need to be completed before the plane can depart for its next flight – including thorough cleaning of the aircraft interiors, unloading and reloading of catering, luggage and cargo and refuelling. An issue affecting just one of these tasks has the potential to disrupt the entire process and delay the flight’s departure.

Now, using a network of cameras set up around the aircraft stand by technology start-up Assaia, an alumni of British Airways’ parent company IAG’s Hangar 51 start-up accelerator programme, artificial intelligence is employed to compare live footage of the complex turnaround process with the proposed schedule. If the technology detects any issues that could put the aircraft at risk of a delay, an alert is sent to the manager in charge of the turn within seconds via a smart watch, informing them of the issue and empowering them to take action to get the flight back on track.

In this first stage of the trial, British Airways and Assaia have installed four cameras on three stands at Heathrow Terminal 5 and as well as reducing delays, the airline is also able to collect data on every aircraft turn to help make its entire operation more efficient.

British Airways’ Director of Airports, Raghbir S. Pattar, said: “British Airways operates up to 800 flights a day to and from Heathrow; we run a highly complex operation so efficient turnarounds are critical to ensure all 145,000 customers travelling through our home hub every day enjoy a punctual departure.

“Artificial intelligence is a rapidly evolving area of technology and I’m thrilled that we’re the first airline in the world to harness it to further improve our customers’ journeys through the airport. We are the most punctual of the major short-haul airlines flying out of London and our commitment to introducing the latest technology to complement our outstanding customer service is how we will maintain our position at the top. We’re excited to introduce even more smart, tech-based solutions in 2020.”

“Our entire team is really excited to be working with British Airways – an airline that is prioritising innovation and sees the value of AI-powered solutions” said Max Diez, CEO, Assaia International. “We’re eager to work with the airline to maximise the potential that the technology has to improve operations.”

Recently, in another world first, British Airways announced it was trialling driverless baggage vehicles at Heathrow as part of its investment in a safe, efficient and emissions-free airside operation. 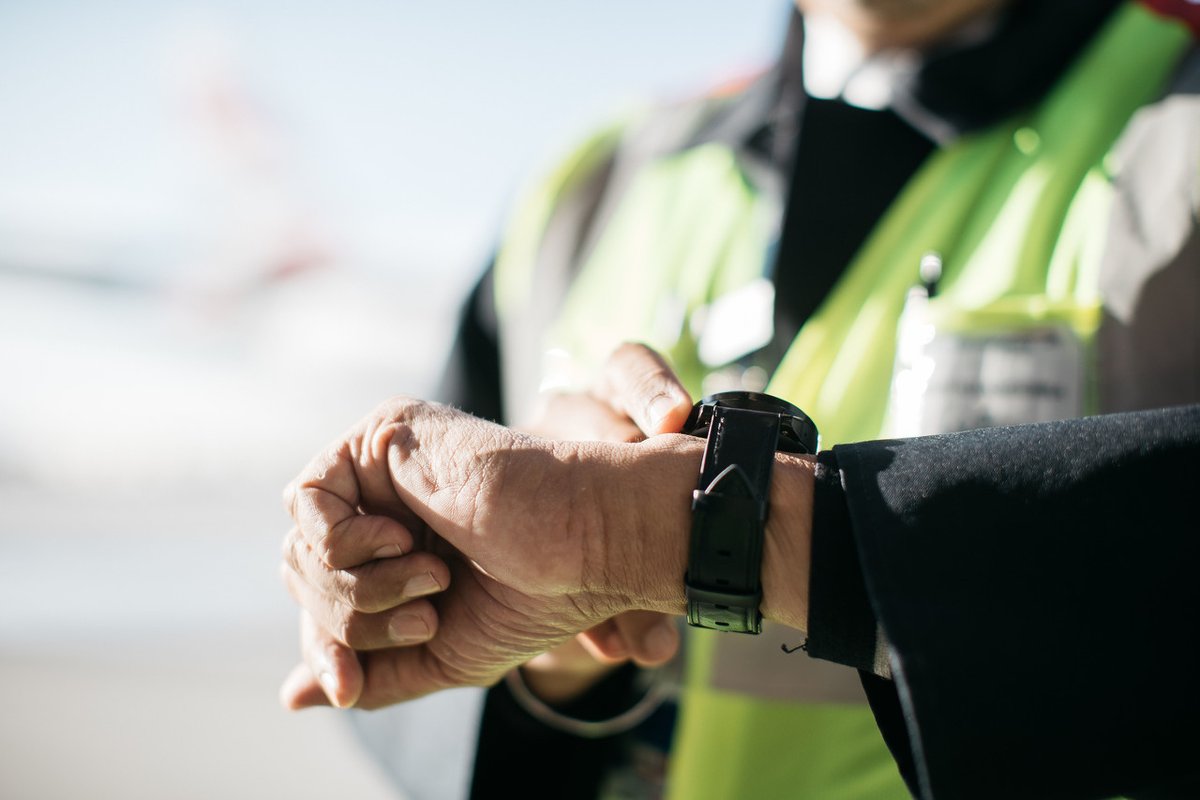 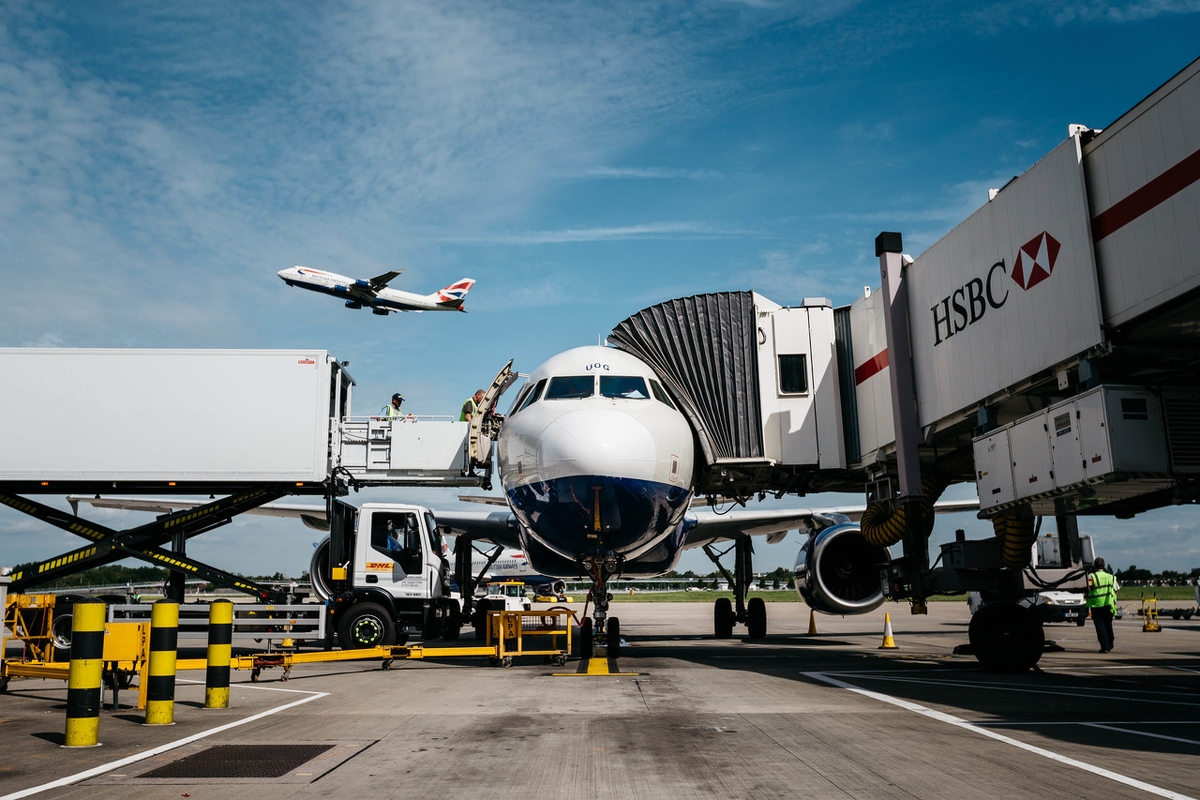 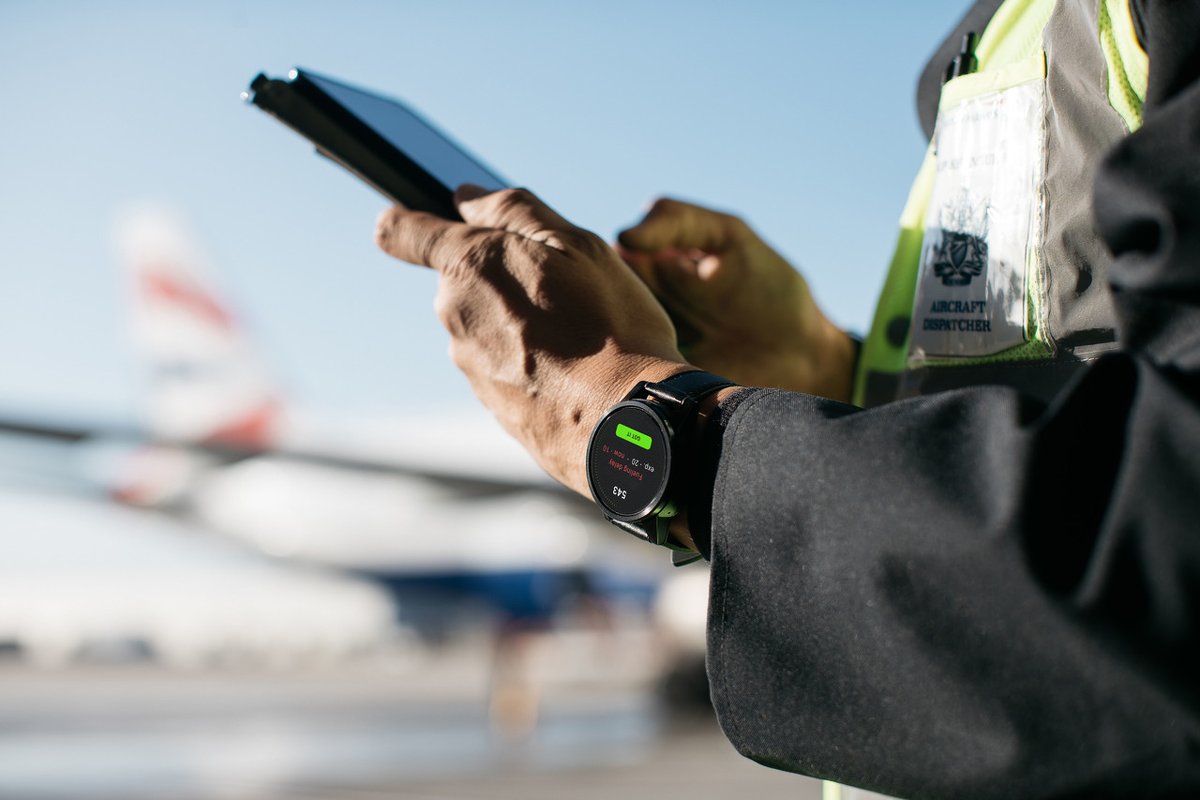