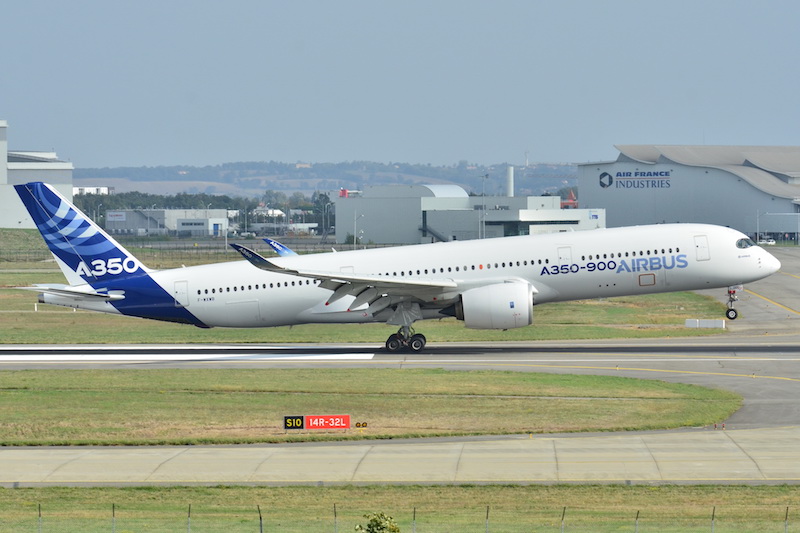 American Airlines has deferred the deliveries of all of the 22 Airbus A350-900s that it has on order, as it works to reduce its capital expenditures and manage capacity through 2018.

The Fort Worth-based carrier will take its first A350 in “late 2018” instead of “spring 2017”, it says in a quarterly financial filing today. Deliveries will continue through 2022, two years later than originally scheduled with an average deferral of 26 months.

The deferral will reduce capital expenditures in 2017 and 2018 and provide “capacity flexibility”, the airline says.

American and other US carriers face a weakening revenue environment internationally. This includes the combined impact of high rates of industry capacity growth, especially to Asia and Europe, foreign exchange pressures and a weak macroeconomic environment, including in American’s Latin America stronghold.

American executives will likely discuss the A350 deferrals further during their second quarter earnings call later this morning.