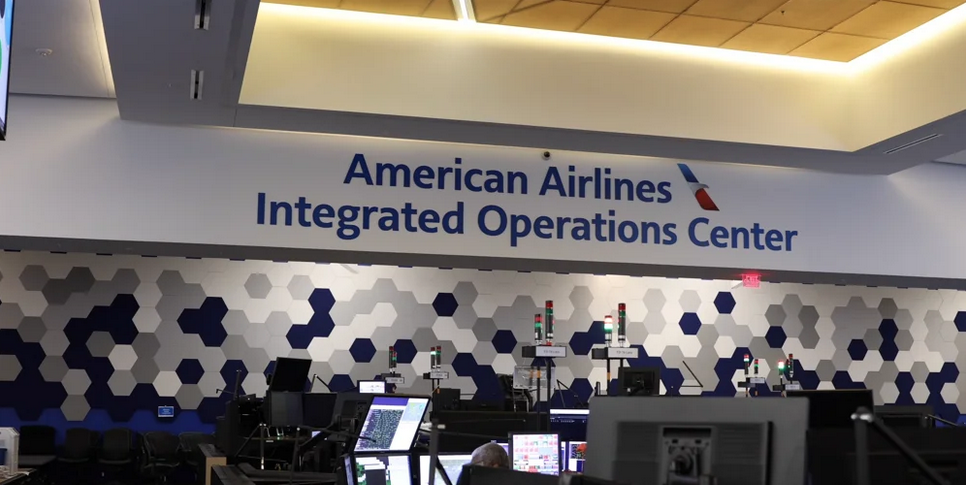 Within hours of the Civil Reserve Air Fleet (CRAF) being activated, the American Airlines CRAF Command Center opened. With departments and representatives from across the airline, the center is effectively a scaled-down version of our Integrated Operations Center, which carefully coordinates nearly 6,000 flights a day.

But the CRAF Command Center is singularly focused on supporting the Department of Defense’s rescue missions. American’s first flight arrived in the United States on Aug. 25. Ahead of that, this behind-the-scenes team — serving as the nerve center of our missions — went to great lengths to account for every detail, including preparing to fly to new airports, ensuring our aircraft were stocked with supplies to make the evacuees’ journey with us as comfortable as possible and supporting our crew members.

It’s our honor and privilege to safely carry American citizens and Afghan refugees to their home in the United States. 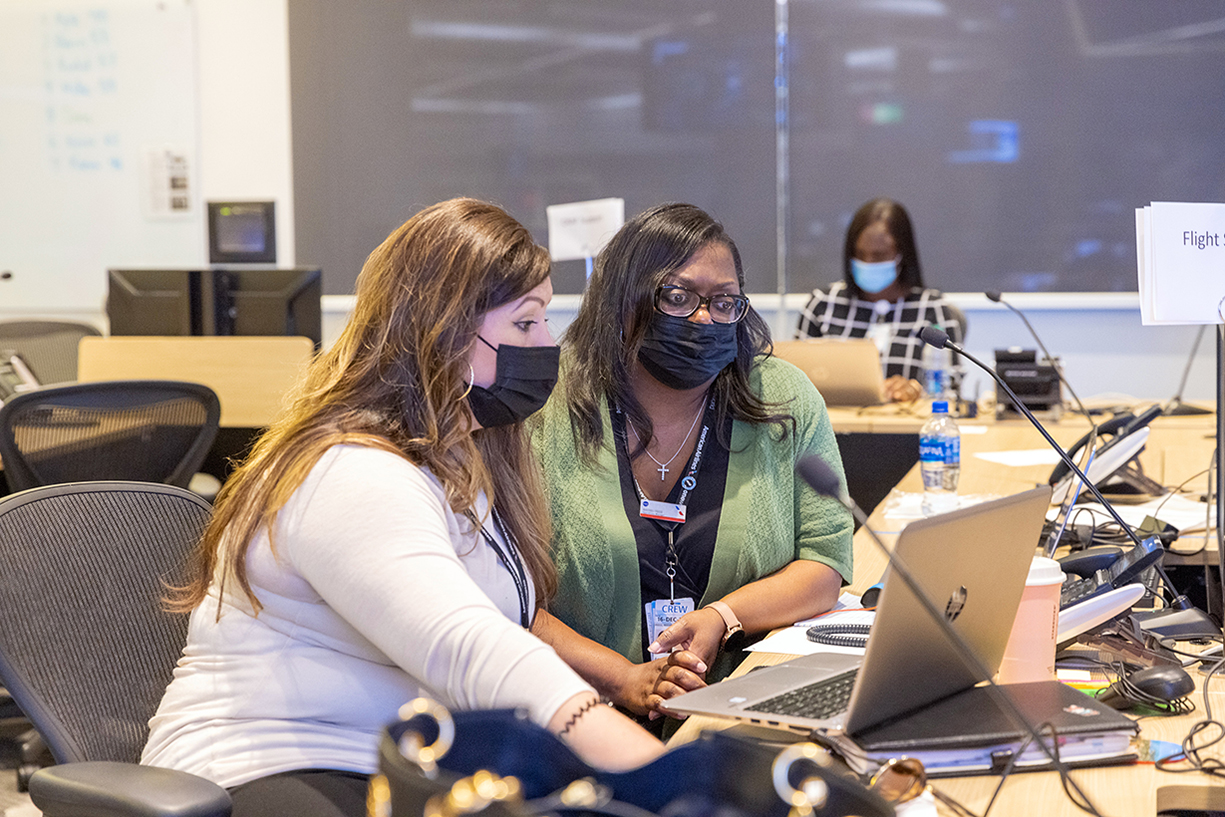 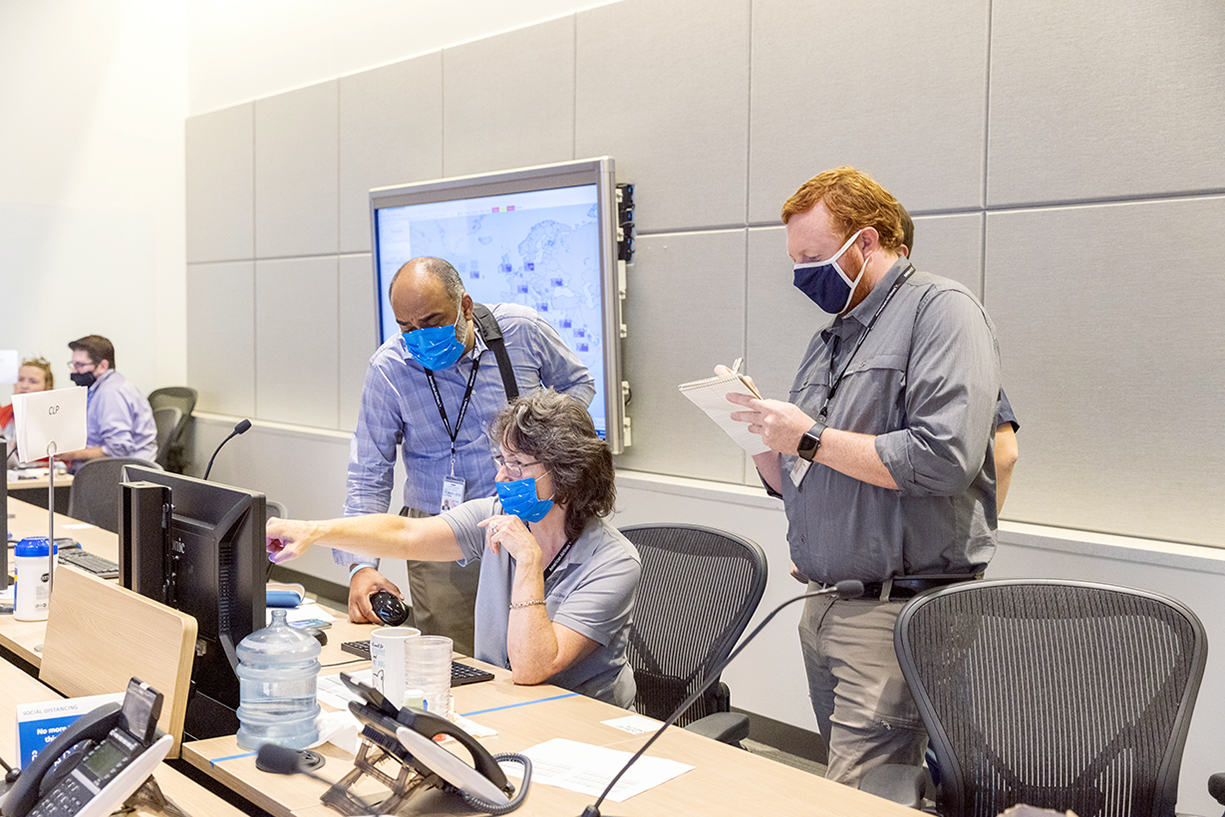 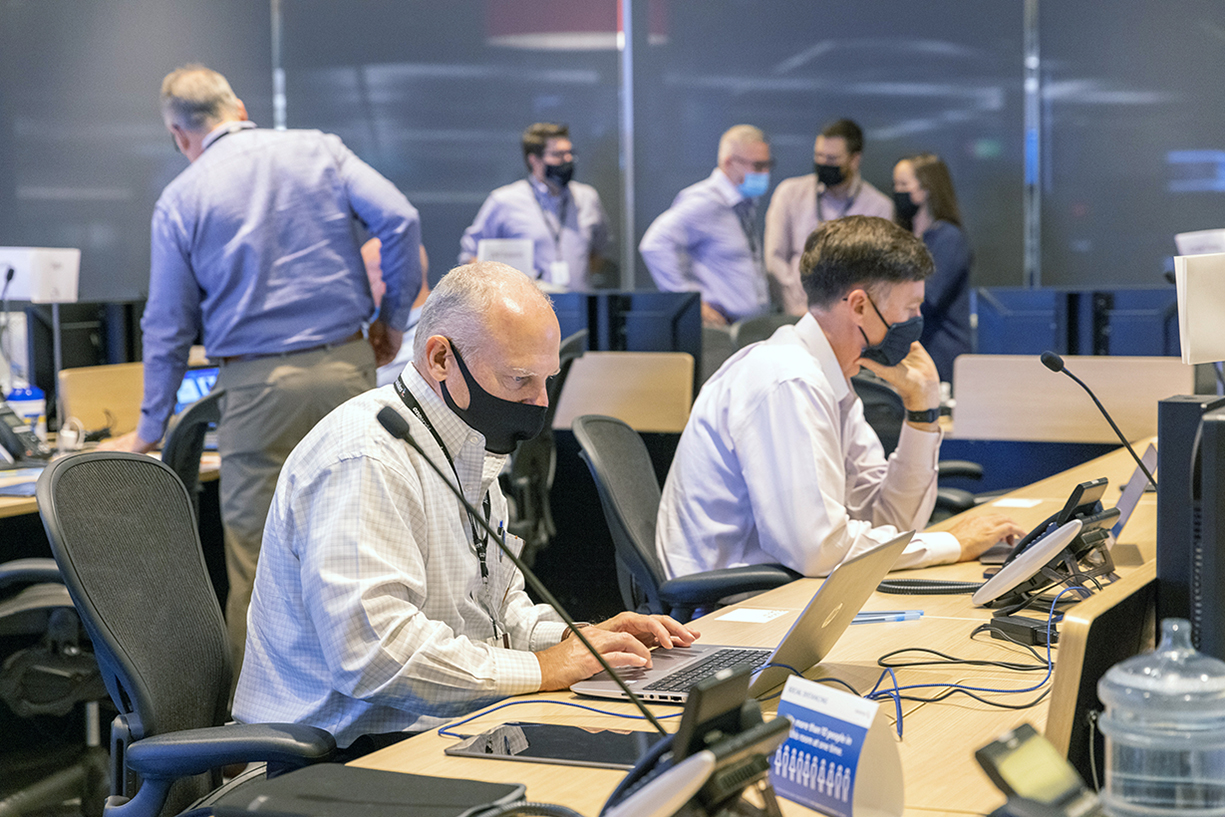 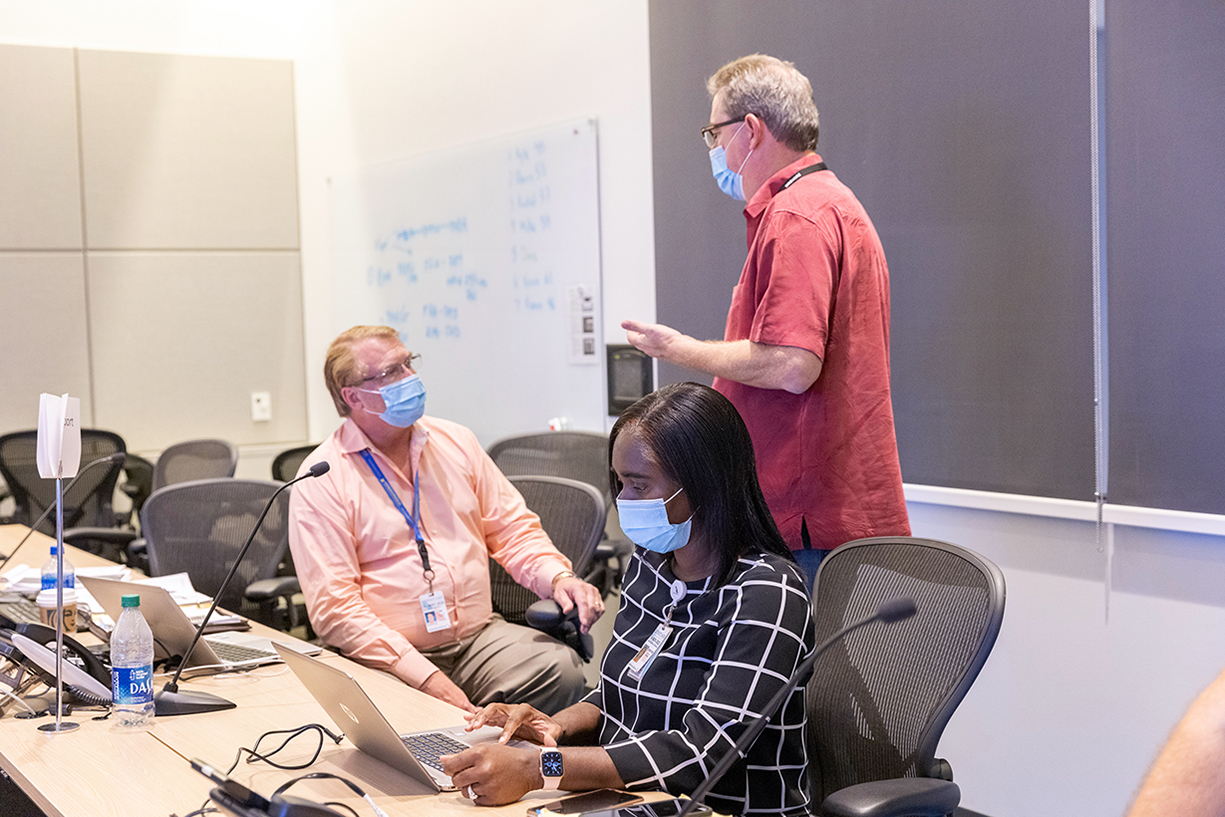 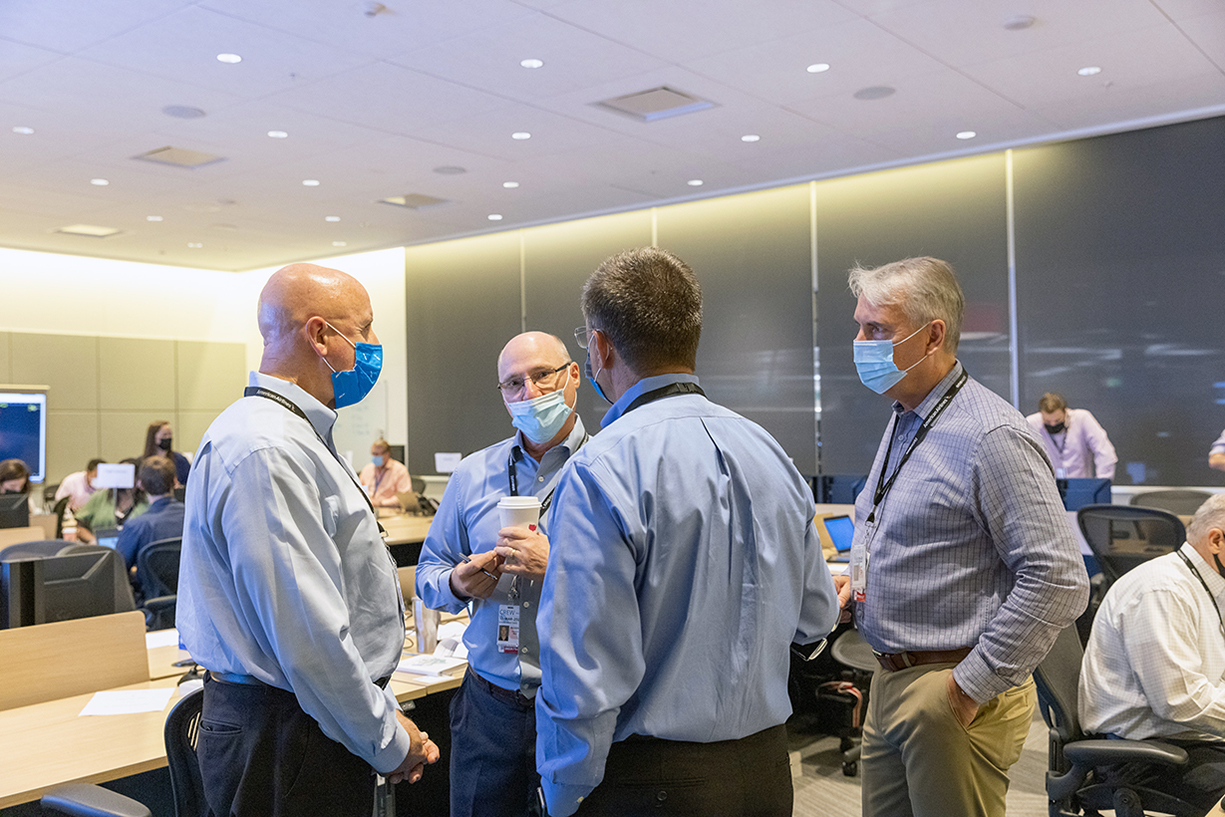 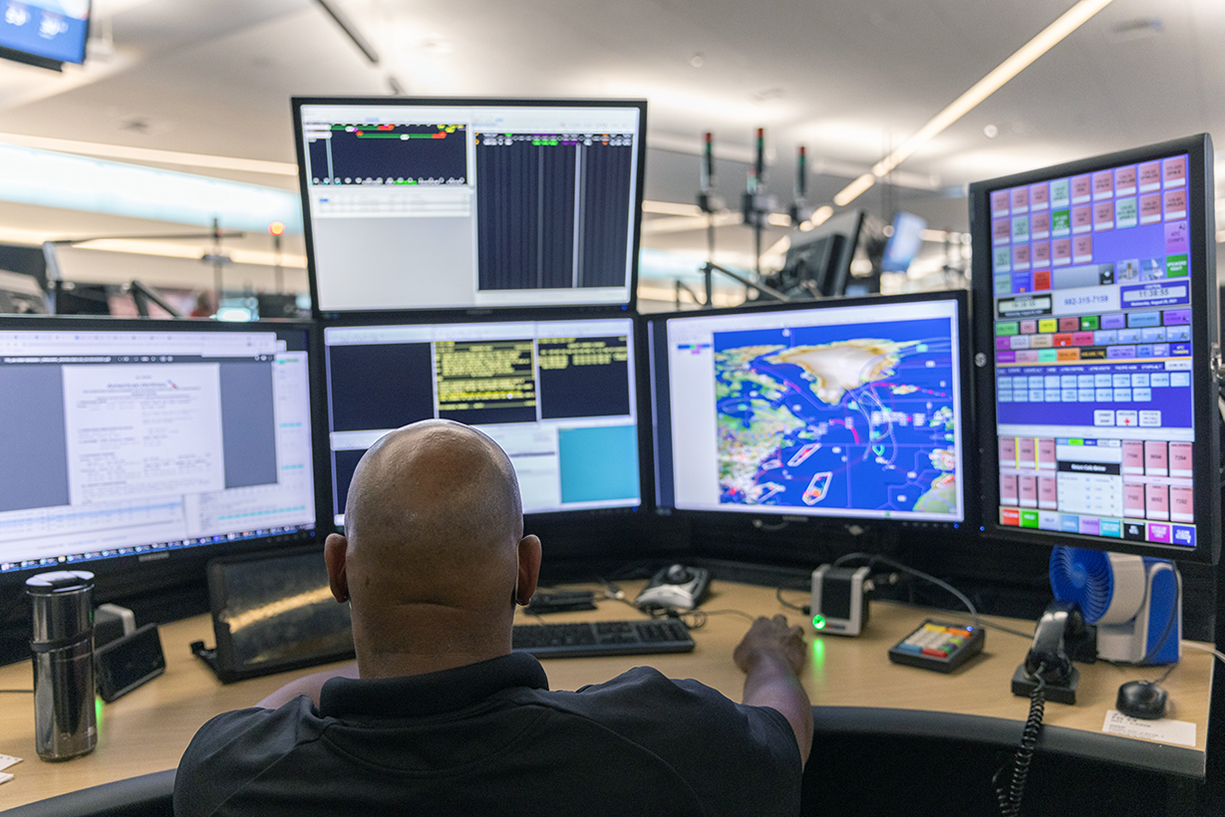 A Statement on the Civil Reserve Air Fleet Stage 1 Activation

FORT WORTH, Texas — The U.S. Department of Defense notified American Airlines that it has activated Stage 1 of the Civil Reserve Air Fleet (CRAF). Starting Monday, American will be ready to deploy three widebody aircraft to military bases and other secure transit points on the Arabian Peninsula and in Europe to assist with the emergency evacuation of U.S. citizens and refugees coming from Kabul, Afghanistan.

American is part of the CRAF program and is proud to fulfill its duty to help the U.S. military scale this humanitarian and diplomatic rescue mission. The images from Afghanistan are heartbreaking. The airline is proud and grateful of our pilots and flight attendants, who will be operating these trips to be a part of this life-saving effort.

American will work to minimize the impact to customers as the airline temporarily removes these aircraft from our operation. The airline appreciates customers’ patience and understanding as it works to accommodate flights.