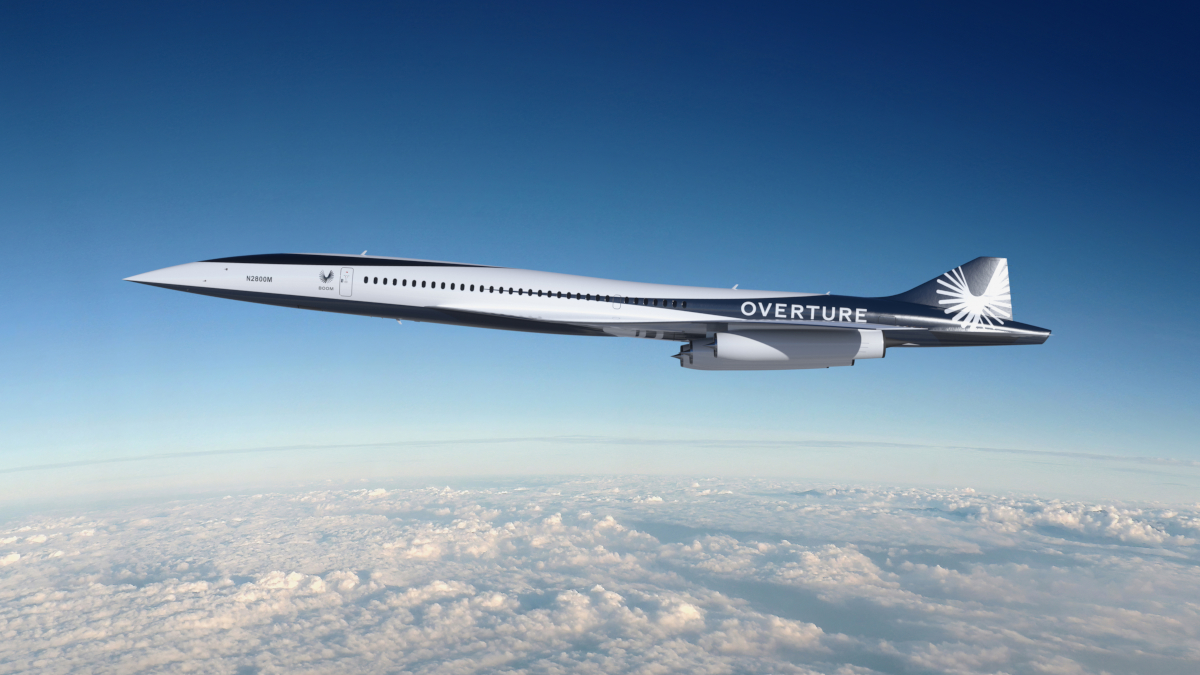 American Airlines and Boom Supersonic today announced the airline’s agreement to purchase up to 20 Overture aircraft, with an option for an additional 40. American has paid a non-refundable deposit on the initial 20 aircraft. Overture is expected to carry passengers at twice the speed of today’s fastest commercial aircraft.

Boom Supersonic’s Overture would introduce an important new speed advantage to American’s fleet, which is currently the simplest, youngest and most efficient among U.S. network carriers. Under the terms of the agreement, Boom must meet industry-standard operating, performance and safety requirements as well as American’s other customary conditions before delivery of any Overtures.

“Looking to the future, supersonic travel will be an important part of our ability to deliver for our customers,” said Derek Kerr, American’s Chief Financial Officer. “We are excited about how Boom will shape the future of travel both for our company and our customers.”

Overture is being designed to carry 65 to 80 passengers at Mach 1.7 over water — or twice the speed of today’s fastest commercial aircraft — with a range of 4,250 nautical miles. Optimized for speed, safety and sustainability, Overture is also being designed to fly more than 600 routes around the world in as little as half the time. Flying from Miami to London in just under five hours and Los Angeles to Honolulu in three hours are among the many possibilities.

“We are proud to share our vision of a more connected and sustainable world with American Airlines,” said Blake Scholl, Founder and CEO of Boom. “We believe Overture can help American deepen its competitive advantage on network, loyalty and overall airline preference through the paradigm-changing benefits of cutting travel times in half.”

In July, Boom revealed the final production design of Overture, which is slated to roll out in 2025 and carry its first passengers by 2029.

About Boom Supersonic
Boom Supersonic is transforming air travel with Overture, the world’s fastest airliner, optimized for speed, safety, and sustainability. Serving both civil and government markets, Overture will fly at twice the speed of today’s airliners and is designed to run on 100% sustainable aviation fuel (SAF). Overture’s order book, including purchases and options from American Airlines, United Airlines, and Japan Airlines stands at 130 aircraft. Boom is working with Northrop Grumman for government and defense applications of Overture. Suppliers and partners collaborating with Boom on the Overture program include Collins Aerospace, Eaton, Safran Landing Systems, Rolls-Royce, the United States Air Force, American Express, Climeworks, and AWS. For more information, visit https://boomsupersonic.com.