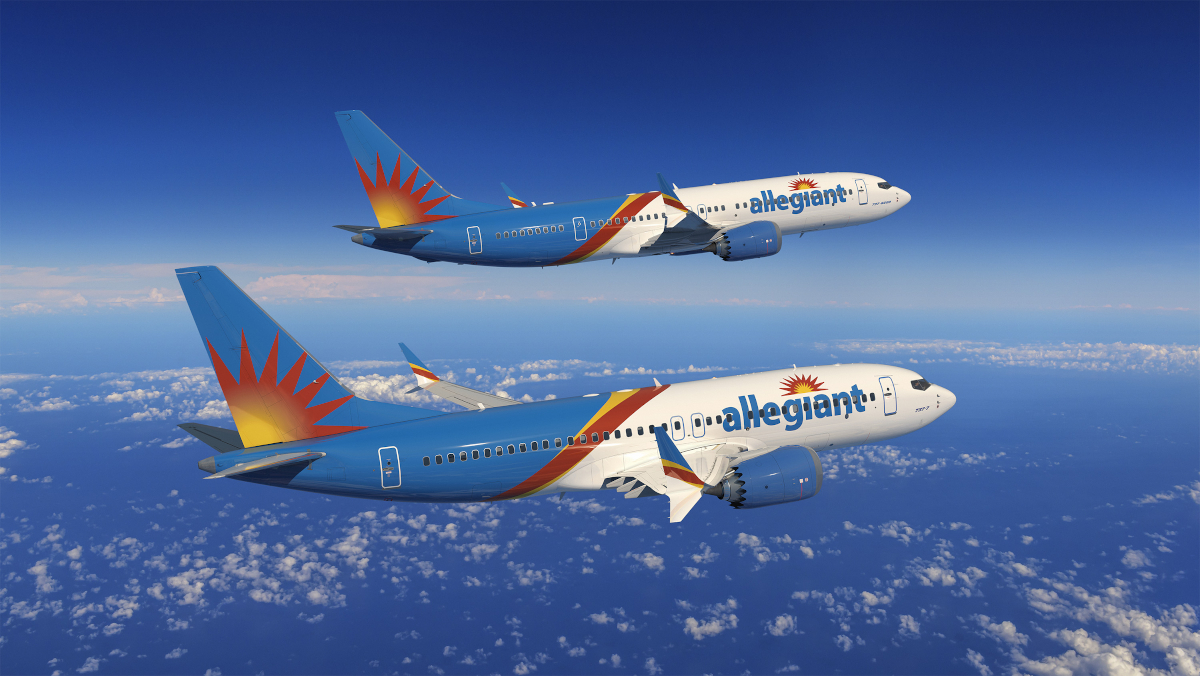 With two of Allegiant’s permanent bases located in Flint and Grand Rapids, Michigan is a key market for Allegiant’s network. The partnership with the Pistons – which begins July 1 – demonstrates the airline’s ongoing commitment to support the communities where its employees live and work.

“Sports have the universal power to break down social barriers and bring people together to celebrate their teams and communities,” said Scott DeAngelo, Allegiant’s executive vice president and chief marketing officer. “We believe the same can be said about air travel. The Pistons are an ideal partner for us because of our shared core values, especially our commitment to diversity and inclusion.”

The partnership between the airline and the team contains elements that reflect those shared values. For instance, Allegiant will serve as the presenting sponsor of the Pistons Pride Night, an annual event recognizing the efforts of the lesbian, gay, bisexual and transgender community to achieve equality.

In addition to Pistons Pride Night, Allegiant will engage basketball fans across Michigan through activations, sweepstakes, and sponsored content.

Adding to the exclusive designation as the “Official Airline of the Detroit Pistons,” Allegiant will connect fans with the team at various points during the season. Sweepstakes will also be specially designed around marquee matchups and provide fans with unforgettable game day experiences.

“We are excited to welcome Allegiant as the official airline of the Detroit Pistons,” said Brenden Mallette, Senior Vice President of Corporate Partnerships & Engagement for the Detroit Pistons. “Both Allegiant and the Pistons organization share a core value of commitment and service to Michigan and our communities.”

Allegiant first identified Michigan as an important state for its cross-country service in 2009, when the airline launched service at Gerald R. Ford International Airport in Grand Rapids. Over the years, the airline added service to Traverse City and Flint and has grown to operate 29 routes from the three cities. Allegiant’s nonstop, low-cost service specifically caters to the greater Detroit area via Flint Bishop Airport (FNT) and Eugene F. Kranz Toledo Express Airport (TOL) in Toledo, Ohio. Allegiant invested over $117 million into the Grand Rapids and Flint bases, permanently stationing nearly 200 employees in the state.

The partnership with the Pistons expands the airline’s ties to sports organizations and teams. According to customer surveys, nearly a quarter of all Allegiant travelers say they are NBA fans.

Travelers can book their entire vacation on Allegiant for less at Allegiant.com.