Wizz Air has welcomed the launch of its new base at Gatwick Airport, and four new routes to Athens, Lanzarote, Malta and Naples.

With the inaugural flights to Athens and Naples, today marks the official opening of the new base, which is one of three in the UK for the, alongside London Luton and Doncaster Sheffield.

Wizz Air has allocated one Airbus A321 aircraft to the airport, meaning that the airline can provide even more exciting travel opportunities to travellers based in London and the south of England.

The four new holiday routes commencing this week mean Wizz Air now has 490,000 tickets on sale on nine routes from the south London hub, representing a 139 per cent year-on-year capacity increase for the Gatwick operations.

“This opening is further evidence of our commitment to the UK market, as we create local jobs and deliver on our promise of providing affordable, direct flights to exciting destinations.”

Wizz Air already flies between Gatwick Airport and the cities of Sofia, Budapest, Gdansk, Krakow and Bucharest, and with the addition of these four new holiday routes, customers will be spoilt for choice on where to travel to next.

Stewart Wingate, chief executive of Gatwick Airport, said: “The launch of Wizz Air’s new routes and base at Gatwick is very exciting for the airline’s future at the airport.” 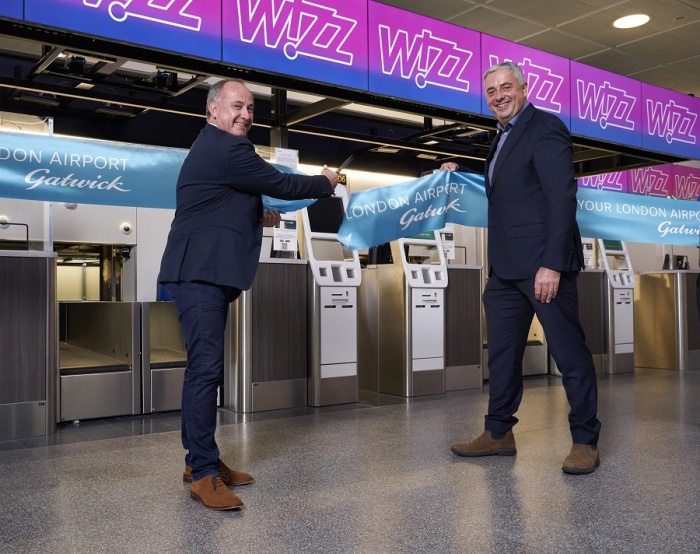