Wizz Air, Europe’s fastest growing and most sustainable airline*, has announced it has successfully acquired an additional two daily slot pairs from Vueling at London Luton Airport. The deal means Wizz Air will increase frequencies on six existing routes from the airport – to Bacau, Craiova, Iasi, Sibiu and Timisoara in Romania, as well as to Wroclaw in Poland from 11 May 2022.

This expansion will see the airline increase its slot portfolio by 167,000 seats, cementing its position as the largest operator at London Luton Airport with over 5.6 million seats in total for the summer season. Tickets for the routes are on sale now on wizzair.com and on the airline’s mobile app.

Passengers travelling with Wizz Air from London Luton will now have the choice of ultra-low fare routes to 75 destinations from the airport. Since its first flight in May 2004, and the opening of its base at London Luton Airport in June 2017, Wizz Air has flown passengers from London and the Southeast of England to an exciting array of well-known and off the beaten track destinations. The successful bid for more slots demonstrates Wizz Air’s long-term commitment to both the airport and surrounding region, providing an extra boost to the local economy and creating more local jobs.

Wizz Air is recruiting for ambitious cabin and flight crew at London Luton Airport, and welcomes applications from experienced cabin crew, as well as those with no previous experience. The airline also recently announced the biggest ever pay rise for its UK base cabin crew. Open recruitment days will be held on 12, 19 and 26 April 2022 at the Courtyard by Marriott Luton Airport. For more information, visit: careers.wizzair.com/content/EventsCabinCrew/.

Marion Geoffroy, Managing Director of Wizz Air UK, said:“This announcement highlights our continued commitment to London Luton Airport, which was our first ever base in the UK. Acquiring two additional daily slots will allow us to provide customers with even more ultra low-fare travel opportunities. 2022 is off to a great start, especially with the lifting of COVID-19 travel restrictions for fully vaccinated travellers. We look forward to a busy summer season, and passengers being able to enjoy our excellent service onboard one of the greenest aircraft available on the market today.”

For ultimate peace of mind, passengers can book tickets with the airline’s travel insurance package which includes Covid-19 cover*** and WIZZ Flex. With WIZZ Flex, passengers can cancel their flight up to three hours before departure without any fee and receive 100% of the fare immediately reimbursed in airline credit. 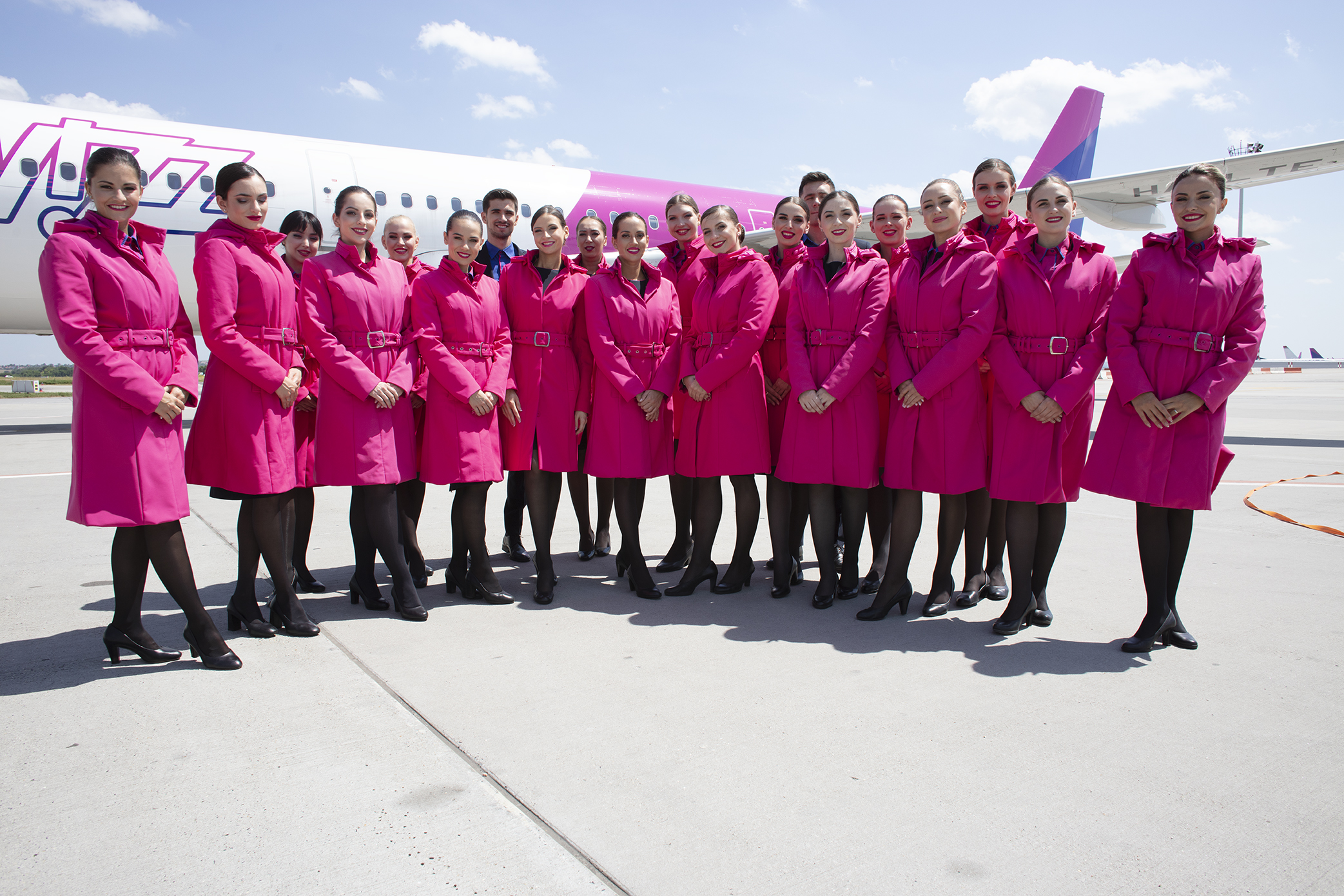