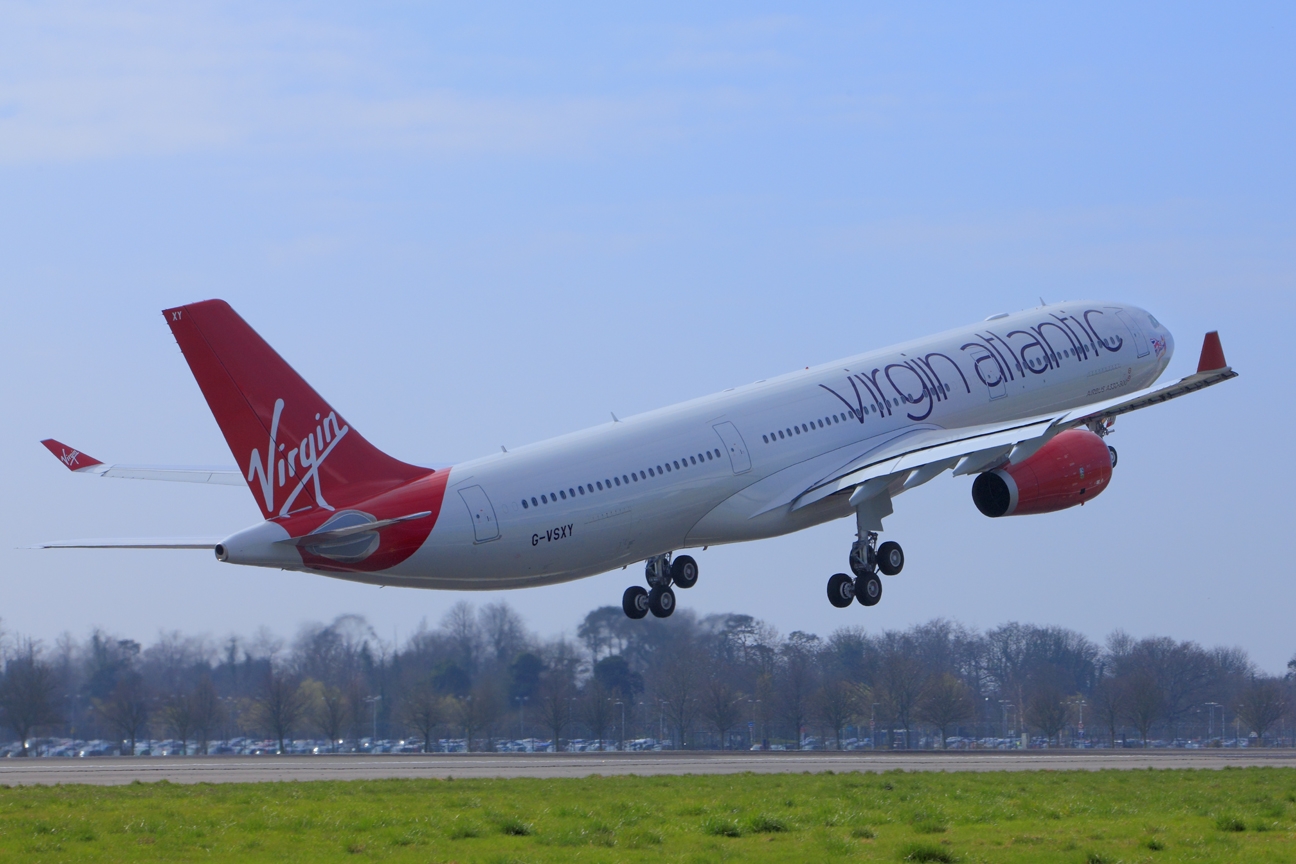 Customers doing business in the buoyant U.S. Midwest market will have an even wider choice of services this summer with the re-introduction of Virgin Atlantic Cargo’s seasonal daily flights to and from Chicago on 27 April, 2016.

The airline already offers customers a year-round service to the region through its daily flights linking London and Detroit. The addition of Airbus A330-300 services ex Chicago will boost its capacity offering by a further 16 tonnes a day and help customers in the U.S. achieve fast connections with the UK and Europe as well as prime markets such as India and South Africa.

John Lloyd, Senior Vice President, Cargo, said: “We are pleased to welcome back our very popular Chicago route and with the addition of Detroit last year, has enabled us to strengthen our year-round presence in the U.S, Midwest, where are have very strong support from our customers on both sides of the Atlantic. From the UK, even before the start of our summer season services to Chicago, we have commitments for more than 50% of our capacity. Typical cargoes ex UK will be wide ranging, such as fresh fish, flowers and perishables as well as mail. For customers in the U.S, the early morning arrival of our Detroit and Chicago services into London means we can help them to quickly connect to markets across Europe and to other online destinations such as Johannesburg and Delhi.”

Virgin Atlantic’s Detroit service arrives at London Heathrow at 06.25hrs every morning, while its Chicago flights touch down at 07.55hrs. This enables same day connections to India and South Africa, as well as with Virgin’s road feeder services which deliver to over 50 major cities in Europe.