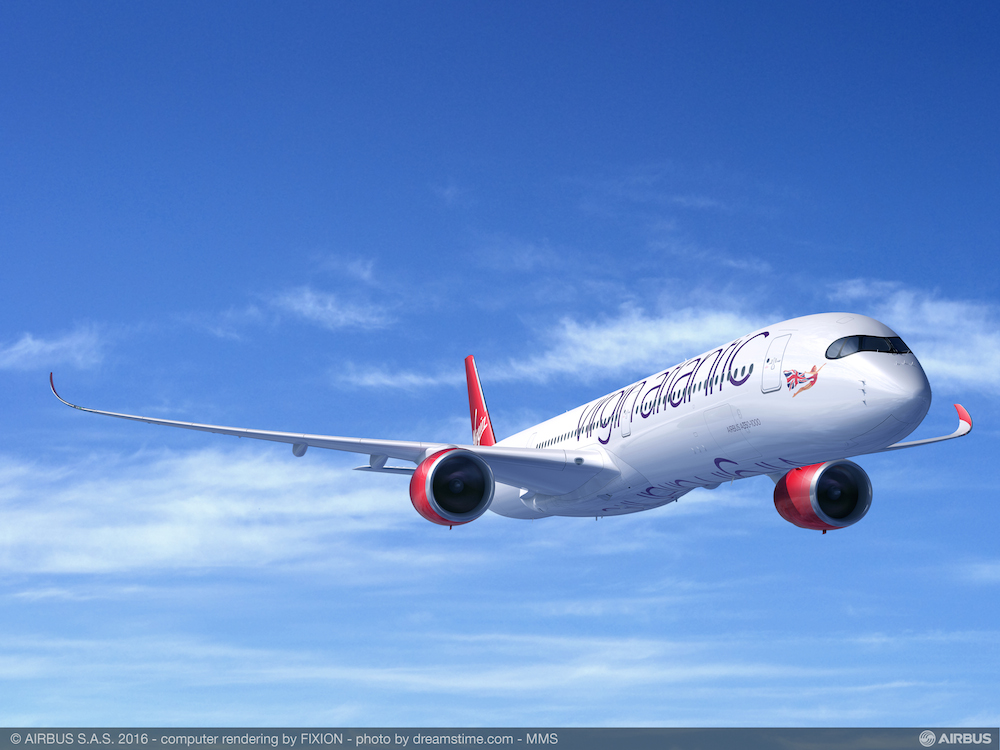 Virgin Atlantic’s new US$4.4 billion order for 12 Airbus A350-1000 aircraft will mark the arrival of the most capable cargo aircraft in its fleet.

The airline, which announced the order at last month’s Farnborough International Airshow 2016 in the UK, says the investment demonstrates the strength of the Virgin Atlantic commitment to customer experience as it continues to focus on delivering sustained profit in the long term. It is part of a fleet modernisation programme which will see 50% of Virgin Atlantic’s aircraft replaced in a six year period – creating one of the world’s youngest fleets.

As well as promising to make long-haul travel more enjoyable for passengers, the A350-1000 is designed to be 30% more fuel and carbon efficient than the aircraft it replaces in the airline’s fleet and is expected to reduce the airline’s noise footprint at airports by more than half. For Virgin Atlantic Cargo, it will also deliver a significant improvement in lower deck cargo capacity of between 10% and 22% depending on configuration. In

John Lloyd, Senior Vice President, Cargo at Virgin Atlantic, said: “We are confident the A350 will be the best cargo aircraft we’ve ever had in our fleet when we start to take delivery in early 2019. It is another demonstration of the airline’s focus on investing in the future for our customers.”

The A350-1000 will replace Virgin Atlantic’s remaining Boeing 747-400s and Airbus A340-600s and will operate on both business and leisure routes worldwide. Initially the aircraft will fly to key U.S. destinations from London Heathrow.