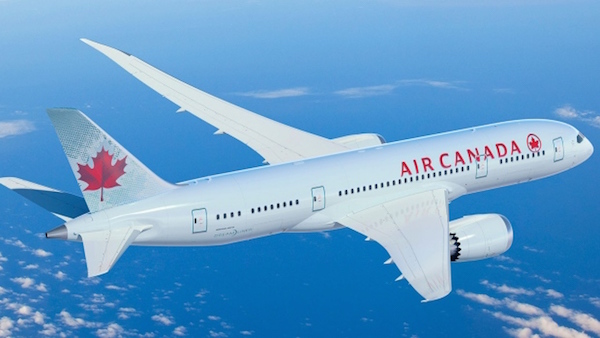 U.S. Department of Commerce Secretary Wilbur Ross announced the initiation of new antidumping (AD) and countervailing duty (CVD) investigations to determine whether imports of 100- to 150-seat civil aircraft from Canada are being unfairly dumped in the United States and whether Canadian producers are receiving alleged unfair subsidies.

The investigations were initiated following a petition filed by The Boeing Company on April 27 seeking relief of planned imports of Canadian civil aircraft.

“The U.S. market is the most open in the world, but we must take action if our rules are being broken,” said Secretary Ross. “While assuring the case is decided strictly on a full and fair assessment of the facts, we will do everything in our power to stand up for American companies and their workers.”

If the Commerce Department determines that Canadian civil aircraft are being dumped into the U.S. market, and/or receiving unfair government subsidies — and the U.S. International Trade Commission determines that dumped and/or unfairly subsidized Canadian imports of civil aircraft into the United States are causing harm to the U.S. industry — then the Commerce Department will impose duties on those imports in the amount of the dumping and/or unfair subsidization found to exist.

The estimated dumping margin alleged by the petitioner is 79.82 percent and the unfair subsidies are estimated to be 79.41. Commerce has initiated an investigation into 14 alleged subsidy programs.

If the Commerce Department preliminarily determines that dumping or subsidization is occurring, then it will instruct U.S. Customs and Border Protection to start collecting cash deposits from all U.S. companies importing the subject civil aircraft from Canada.

Final determinations by the Commerce Department in these cases are scheduled for October 2017 for the countervailing duty investigation, and December 2017 for the antidumping duty investigation, but those dates may be extended. If either the Commerce Department does not find that products are being dumped or unfairly subsidized, or the U.S. International Trade Commission does not find in its final determination there is harm to the U.S. industry, then the investigations will be terminated and no duties will be applied.

Foreign companies that price their products in the U.S. market below the cost of production or below prices in their home markets are subject to “antidumping” duties.

Companies that receive unfair subsidies from their governments in the form of grants, loans, equity infusions, tax breaks and production inputs are subject to “countervailing duties” aimed at directly countering those subsidies.