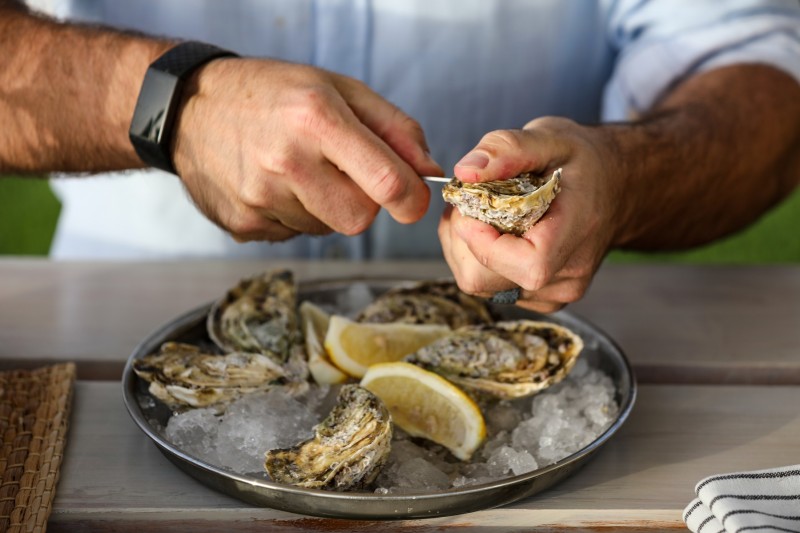 Every day, Emirates SkyCargo transports between 500 and 700 tonnes of food items ranging from fresh fruits and vegetables to gourmet ice creams and cheeses on its flights around the world. Over the last one year, the cargo division of Emirates airline has been transporting a new home-grown delicacy from the UAE to some of the finest restaurants in Moscow: premium oysters. Watch this video to find out more. 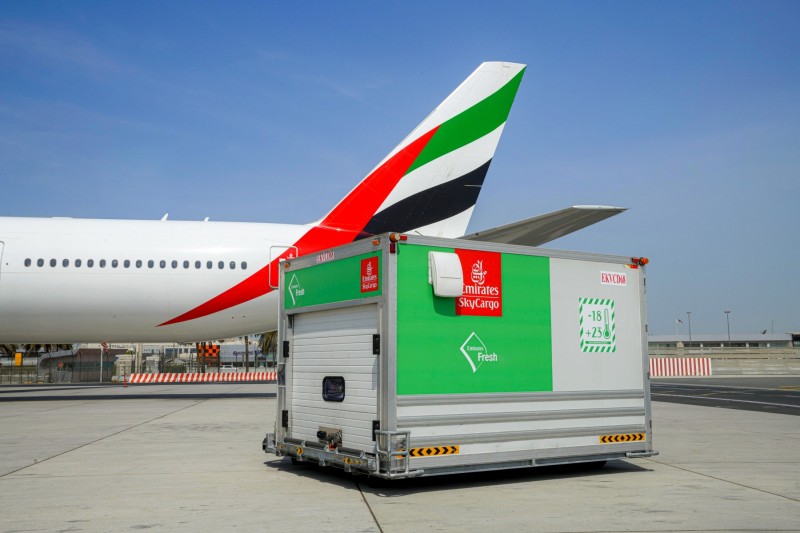 Dibba Bay Oysters, a UAE start-up based in the emirate of Fujairah, has been growing premium oysters in the sparkling blue waters of Dibba Bay since 2016, currently harvesting around 200,000 oysters every month and set for exponential growth in the coming years. It is the first shellfish farm established in the Middle East region and founder Ramie Murray pioneered the pivot from the traditional Arabian pearl oyster industry to the farming of an edible oyster species. Around 50% of Dibba Bay’s oyster produce is exported and Emirates SkyCargo has been facilitating the exports of these delectable oysters from the UAE to Russia, currently the most important export market for Dibba Bay Oysters.

“Emirates SkyCargo is delighted to help transport this premium UAE-grown produce to some of the most discerning connoisseurs of oysters in international markets such as Russia. Air cargo connectivity plays an important role in rapidly transporting such time and temperature sensitive food items from the farm to the fork across the globe. In the case of Dibba Bay Oysters, we are able to transport oysters freshly harvested in the morning to restaurant tables that very evening in Moscow. With our network, capacity and expertise in handling premium food products, we look forward to supporting Dibba Bay Oysters as well as other UAE based and international SMEs in their international expansion plans over the years to come,” said Nabil Sultan, Emirates Divisional Senior Vice President, Cargo.

“When exporting live seafood, the freshness of the product through the adherence to the cold chain is of the utmost importance, and our partnership with Emirates Sky Cargo has allowed us to achieve this by supporting us in reaching many major capitals around the world within the same day of harvest. Because of this we are able to arrive to virtually any major capital in the world fresher than any other oyster brand; Emirates Sky Cargo has truly enabled us to become the world’s oyster,” said Ramie Murray, Founder and CEO, Dibba Bay Oysters.

To support companies such as Dibba Bay Oysters and other premium food exporters from around the world catering to an international audience, Emirates SkyCargo has introduced Emirates Fresh, a three-tiered product to help maintain freshness of the food items during transportation by air. Emirates SkyCargo also has a fleet of cool dollys in Dubai dedicated to transporting food under temperature-controlled conditions.

Emirates SkyCargo operates to a global network of more than 140 destinations, transporting cargo on more than 2,800 flights every week. The air cargo carrier operates a weekly freighter flight on its Boeing 777 freighter offering 100 tonnes of cargo capacity to Domodedovo Moscow Airport (DME). In addition, the carrier also transports cargo every day in the bellyhold of its passenger flights to the city. The UAE and Russia have an important trade relationship estimated to reach US$ 4.5 billion in 2021* and Emirates SkyCargo facilitates an important segment of this trade between the two countries.

Emirates SkyCargo is a leading player in the international air cargo industry offering cargo capacity on its fleet of all wide-body Boeing 777 and Airbus A380 aircraft.