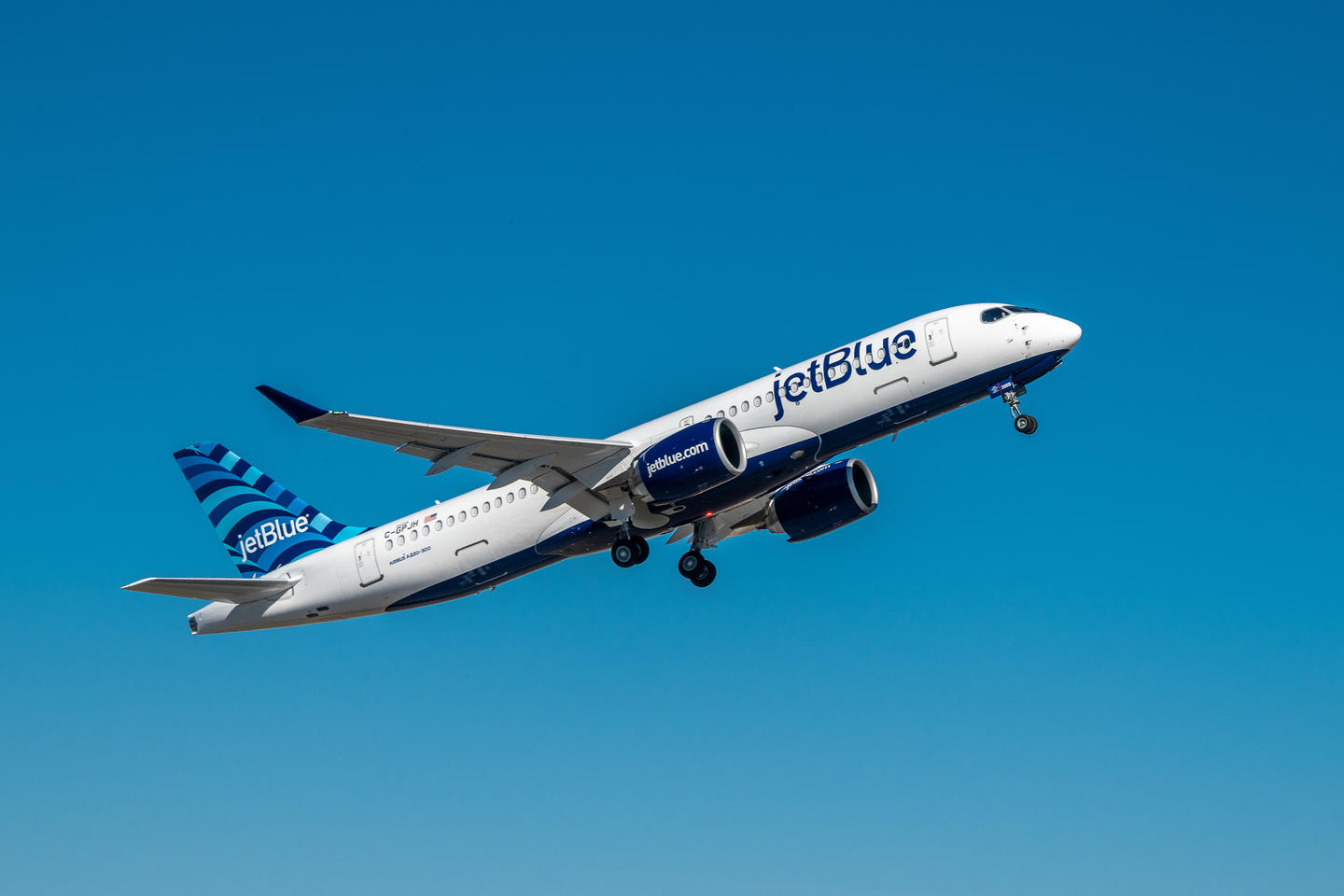 60 millions passengers, more than 700 routes and over 760 orders in the backlog. Airbus celebrates this week the 220th A220 delivery six years after its entry into service. A fast growth that highlights the A220 breakthrough on the small single-aisle market. Check-it out!

The 220th A220 – an A220-300 – was recently delivered to JetBlue, the largest A220 customer with 100 A220s on order and already 10 in service. Beyond a symbol, the 220th A220 marks an important milestone for Airbus and its successful single-aisle Family six years after the first aircraft – an A220-100 – was handed over to the Programme’s launch operator SWISS International Air Lines.

A game-changing aircraft for operator
Six years later, the A220 continuously attracts operators and passengers, offering both high flexibility – from 30 minutes to seven hours flights – and efficiency – with 25% less fuel burn & CO2 emissions and 50% less noise footprint compared to previous generation aircraft. And many airlines across the world including Air Canada, Air France and JetBlue have selected the A220 to reach their environmental targets, as part of a collective effort to lead the aerospace industry’s decarbonisation journey. To date, the A220 Family proudly flies in the liveries of more than 15 airlines on over 700 routes and 300 destinations worldwide.

Opening new horizons for passengers
In the last six years, the A220 has been able to unlock numerous routes for passengers from North America to Asia Pacific, Africa and Europe, connecting around 60 millions passengers who enjoyed a bright cabin with large panoramic windows, wider seats, offering them superior comfort and personal space. On the North American continent, where the A220 is headquartered and built, airlines such as JetBlue, Breeze Airways, Air Canada and Delta Air Lines, have always been focused on the passenger experience, and the A220 fits perfectly with that philosophy by offering true widebody comfort in a single-aisle aircraft. This is also the case in Europe with Latvia-based airBaltic which has been flying an exclusive A220-300 fleet since 2020 and has made the A220 its operation backbone offering passengers a unique flying experience. In the U.S., the A220 is also highly appreciated for providing non-stop service between underserved routes at affordable fares, offering point-to-point flights from smaller secondary airports, and bypassing hubs for shorter travel times. 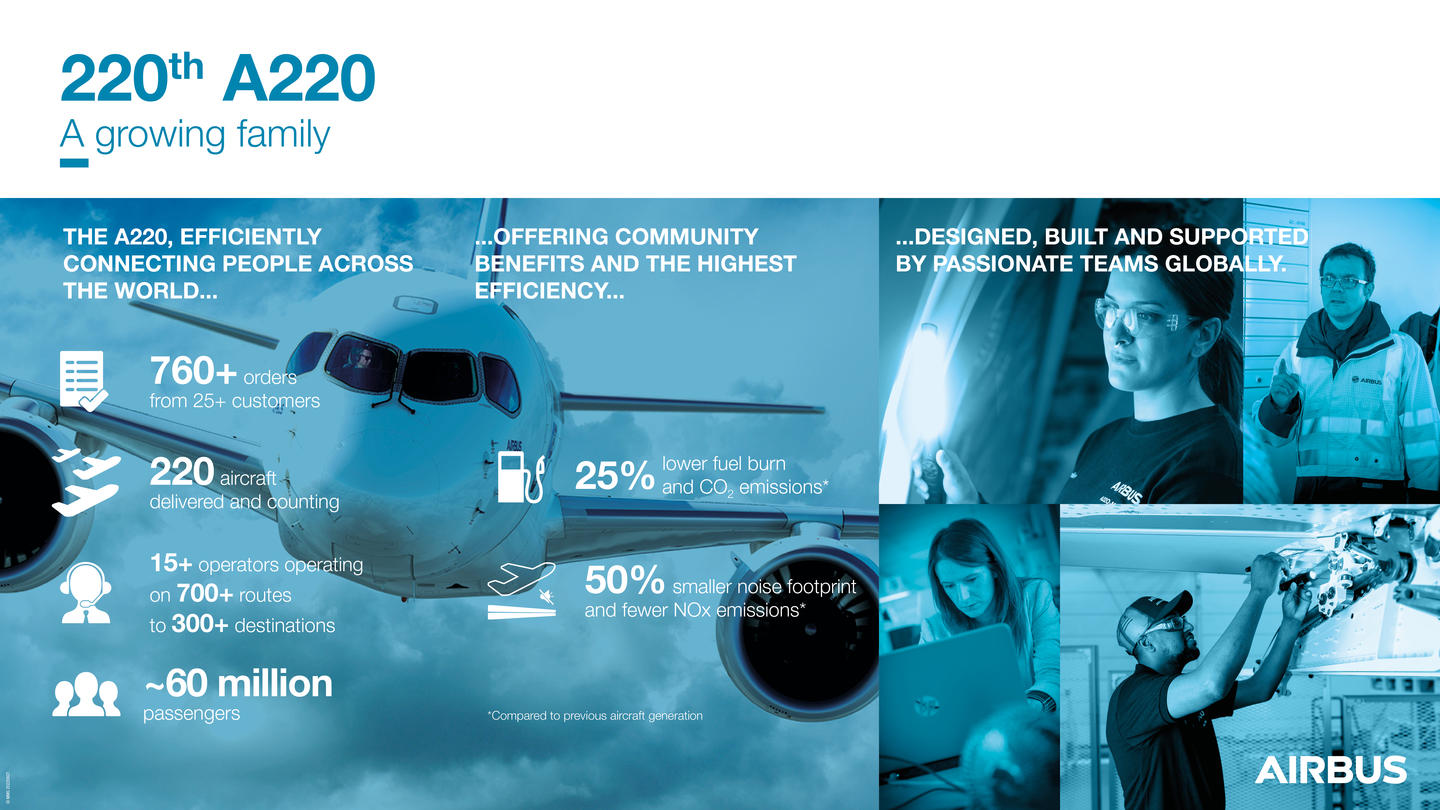