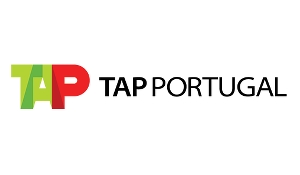 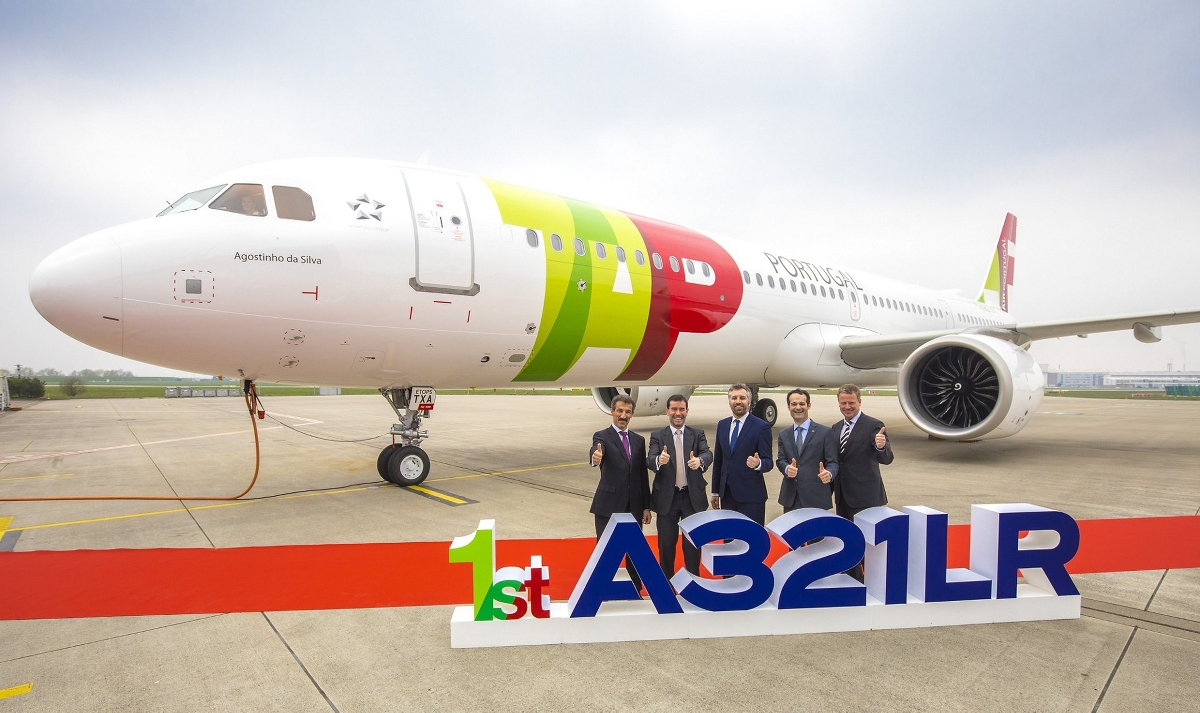 Lisbon-based TAP Air Portugal has taken delivery of its first of twelve A321LRs on order, becoming the first airline to operate a combined A330neo and A321LR fleet. The A321LR is the world’s most flexible and capable large single-aisle aircraft. Powered by CFM engines, TAP’s A321LR is configured with 171 seats (16 full flat Business, 48 Eco Premium and 107 Ecomomy seats).

The combination of the A321LR and the A330neo within a single fleet provides operators a powerful lever to cover the needs of the medium- to long-haul market. With both newest-generation single-aisle (20% fuel burn reduction) and widebody aircraft (25% fuel burn reduction), airlines benefit from an unrivalled commonality for operations while passengers experience a higher and harmonised comfort standards.

“The A321LR is critical for TAP’s expansion plans. With its superior range we can comfortably explore markets in North America, South America and Africa from Portugal, and it’ll fit in seamlessly with our A330neos,” said Antonoaldo Neves, CEO, TAP Air Portugal. “In North America it allows us to explore markets on the East Coast, such as New York, Boston, Montreal or Washington. In Brazil the A321LR can open new markets in the Northeast and complement existing services to cities like Recife, Natal, Fortaleza or Salvador,” he added. “The aircraft are equipped with the latest-generation full flat business class and high comfort economy seats, a full suite of in-flight entertainment (IFE) and connectivity, as well as free messaging services”.

TAP’s A321LR will be operated on the Lisbon-Tel Aviv route at its entry into service.

“We applaud TAP Air Portugal for becoming the first airline to leverage the benefits of the A321LR and the A330neo in a common fleet. The A321LR and A330neo working in tandem have the middle market segment nicely covered. The ‘Airbus NEO Midsize  Aircraft’ – let’s call them the ‘A-NMA’s,’ are a winning, seamless combination – unprecedented capacity and transatlantic range with single aisle cost with the A321LR, and unbeatable unit costs and flexibility for true long haul with the A330neo. Both with the most contemporary technology and cabin comfort in their class,” said Christian Scherer, Airbus Chief Commercial Officer.

The A321LR is a member of the A320neo Family, with over 6,500 orders by more than 100 customers. It delivers 30% fuel savings and nearly 50% reduction in noise footprint compared to previous-generation competitor aircraft. With a range of up to 4,000nm (7,400km) the A321LR is the unrivalled long-range route opener, featuring true transatlantic capability and premium wide-body comfort in a single aisle aircraft cabin.