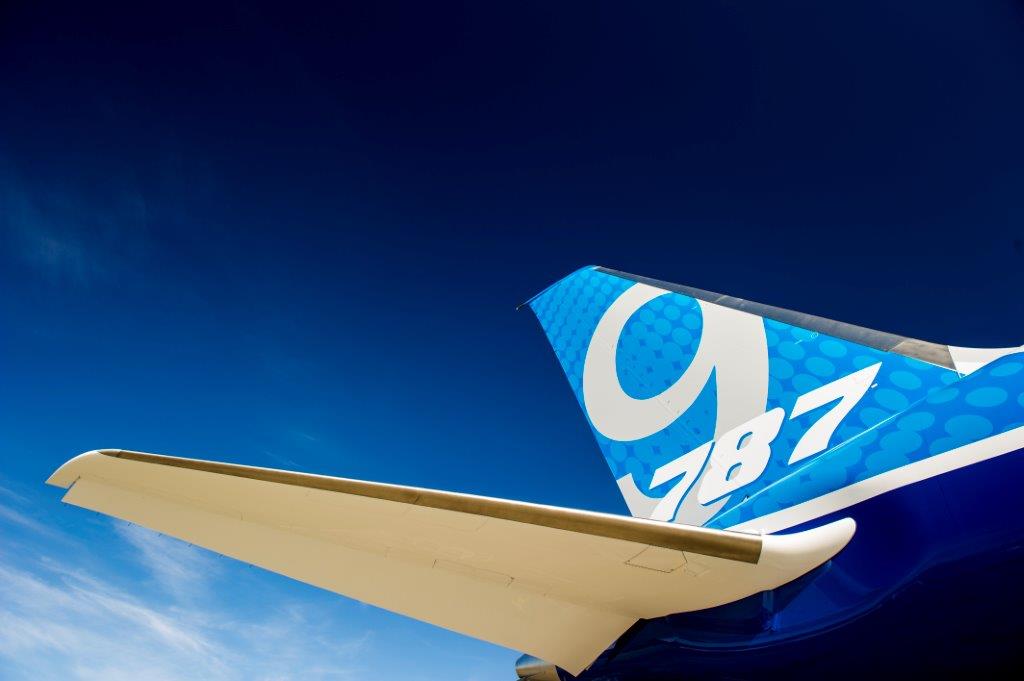 Strata Manufacturing PJSC (Strata), the advanced composite aero-structures manufacturing company wholly owned by Mubadala Development Company, announced that it has been awarded a multi-year contract by Boeing to manufacture vertical fins for the 787 Dreamliner family.

The agreement, announced at the Farnborough Air Show, further expands the organization’s role as a direct  supplier of primary aerostructure components to Boeing Commercial Airplanes programs. Under the terms of the agreement, Strata will manufacture the composite vertical fin for the 787 Dreamliner at the Nibras Al Ain Aerospace Park, in the Emirate of Abu Dhabi.

Badr Al Olama, Chief Executive Officer, Strata said: “The announcement today is a reflection of the long-standing relationship between Strata and Boeing, and is testament to the trust that one of the world’s largest aerospace companies has placed in its partnership with Strata. The expansion of our relationship with Boeing further demonstrates our ongoing commitment to develop a global aerospace manufacturing hub in Nibras – the Al Ain Aerospace Park.”

This award is the latest in a series of agreements signed by Boeing and Mubadala since 2009 that advances the mutually beneficial collaboration between both parties.

“This contract reflects significant commitment and investment by U.A.E. and Mubadala leaders to expand their aerospace manufacturing capabilities and support their long-term economic vision,” said Ray Conner, President and CEO, Boeing Commercial Airplanes. “For nearly a decade, Boeing and Mubadala have worked closely to expand the global supply of aerospace composites and meet Boeing requirements for quality and affordability. We’re proud to award this important work package for the Dreamliner to Strata.”

This announcement is also another significant step towards meeting commitments that Boeing and Mubadala made in 2013, including the supply of up to $2.5 billion in advanced composites and aerostructures to Boeing commercial programs.