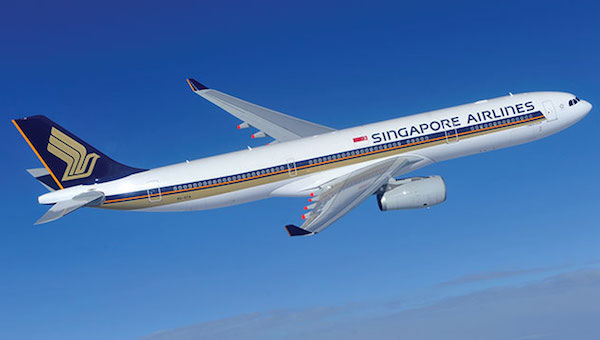 Budget Aviation Holdings recorded a 20.7% year-on-year increase in systemwide passenger carriage, trailing growth in capacity of 21.3%. Consequently, passenger load factor declined by 0.5 percentage points to 84.7%. Passenger load factor edged up for East Asia and Rest of World regions, led by routes to Indonesia, Thailand and Australia. West Asia region recorded a decline in passenger load factor as traffic did not keep pace with the significant increase in capacity. During the month, Budget Aviation Holdings took delivery of its first 787-8 aircraft fitted with crew rest bunks, for long-haul services, which led to a wide-body fleet of 13 aircraft, compared to 11 a year ago.