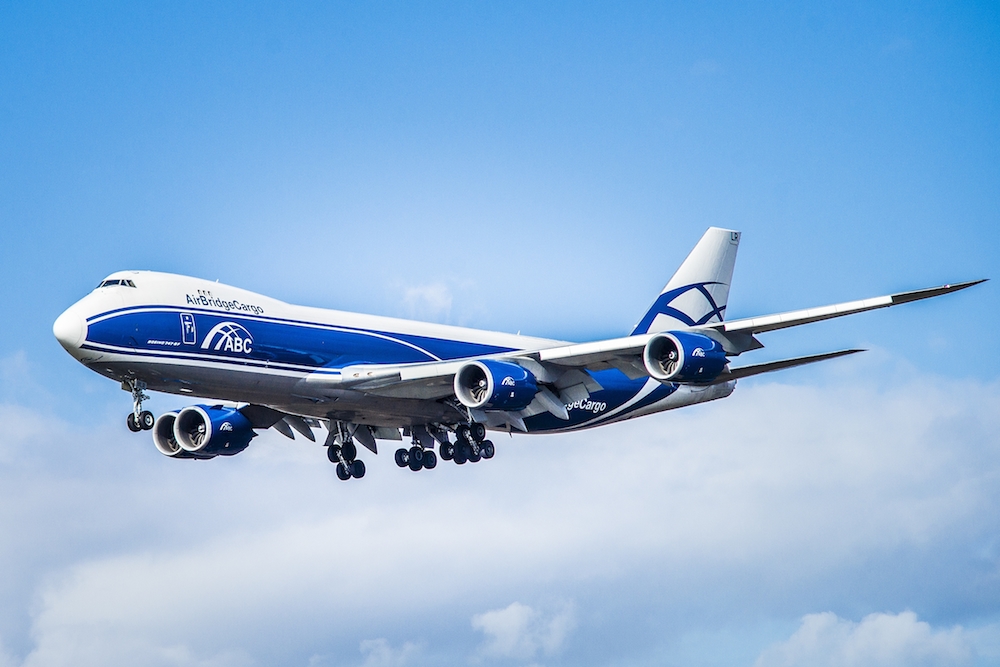 Seattle is not only one of the biggest cities in the Pacific Northwest region but also a major gateway for trade with Asia. The new flight from Seattle will continue on to Chicago before returning to Europe and Moscow, providing ABC’s customers with direct connections to all of the points in AirBridgeCargo Airlines international route network via its Moscow Sheremetyevo hub.

Hendrik Falk, ABC’s Vice President, North and South America, said: “For the last couple of years we have significantly grown AirBridgeCargo’s footprint in the USA in response to customer needs and the ever-changing market environment. We are excited to have added Seattle to our network and can now provide our customers with an even greater choice of options to and from the U.S. We expect our new Seattle service will enjoy strong support from customers transporting a wide variety of products, including aerospace components, machinery, fish, seafood and other perishables. As an all-cargo operator, it is always rewarding to see airports that were previously mainly passenger oriented turning their attention towards cargo carriers. We have witnessed Sea-Tac’s commitment to supporting cargo operators and it is no wonder that the airport is gaining a much more prominent profile with cargo operators. We are proud to be adding Seattle to our growing network.”

“The Port of Seattle is proud to play a key role in the strong relationship AirBridgeCargo Airlines has with so many of our Pacific Northwest business partners,” said Port of Seattle Commission President John Creighton. “AirBridgeCargo will expand Sea-Tac’s global reach with new direct freighter services to Moscow and Amsterdam. This will be a boost to our regional economy as these new export options are now easily accessible.”