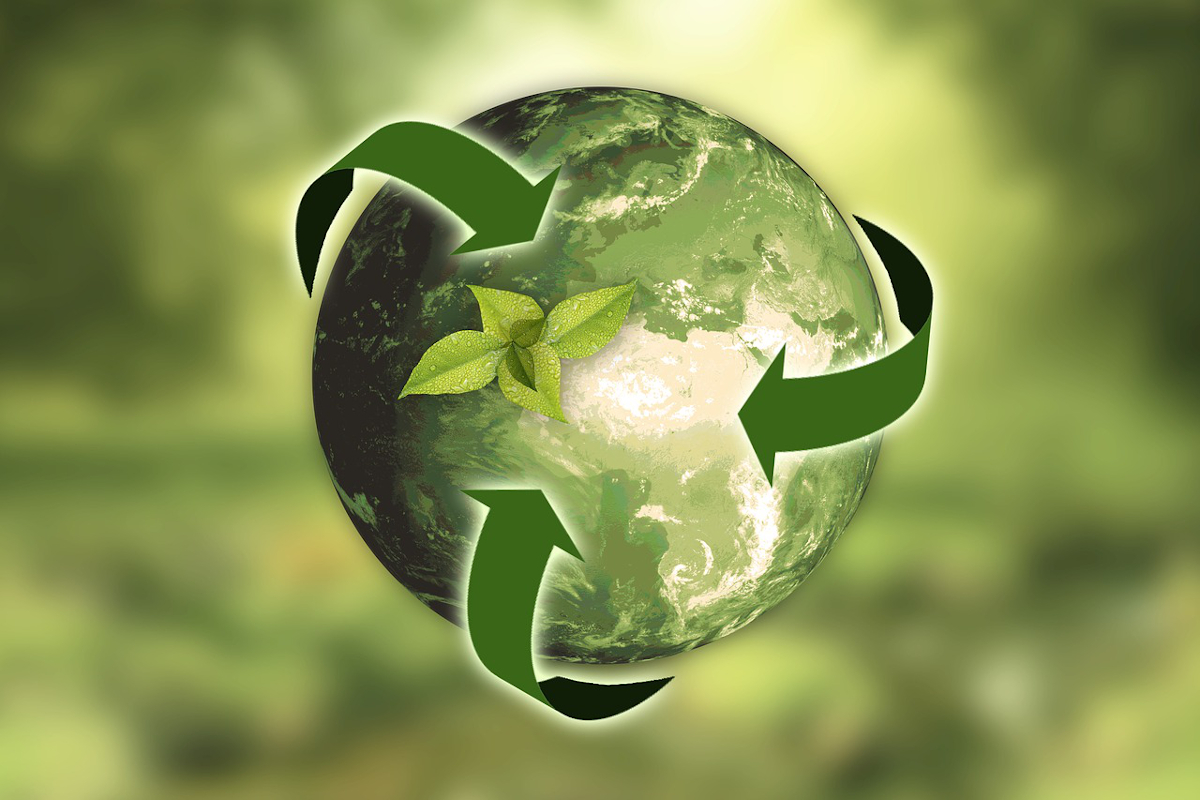 AEGEAN with the support of its longtime partner HELLENIC PETROLEUM, is moving onwards with its program for a more sustainable future and as of today will be able to power its flights departing from Athens International Airport with a SAF* blend. Following the first and successful delivery of the airport’s “Hydrant” fueling supply system with SAF, provided by HELLENIC PETROLEUM subsidiary EKO, AEGEAN has the option to fuel its aircraft departing from its Athens hub with sustainable fuel, while Athens International Airport, the biggest airport in Greece, reduces its carbon footprint and strengthens its position amongst Europe’s greenest airports.

Efthichios Vassilakis, AEGEAN Chairman said: “We are very pleased that just one month after our agreement with HELLENIC PETROLEUM to lead the sustainable aviation fuel program in Greece, we are now able to power our fleet with SAF from Athens International Airport as well. This is a result of a joint effort, showcasing that the only way to achieve the goal for green and sustainable aviation is through cooperation, quick decision making and practical, innovative solutions. Even if such solutions is a first, small step in an ongoing effort that should be continued and intensified as we move forward to climate change”.

On his behalf, Andreas Shiamishis, HELLENIC PETROLEUM Chief Executive Officer pointed: “Within a month since the announcement of our intention to fuel AEGEAN fleet departing from Athens International Airport with SAF, we are able to do so today.  Greece, is now positioned in the map of green aviation being represented twice in the list of only 9 European airports that SAF fuels are available.  We express the will to be present in this new era, acknowledging that the challenges of the energy crisis are in fact accelerating developments in the EU for the energy transition and the shift to cleaner forms of energy”.

Athens International Airport Chief Executive Officer, Yiannis Paraschis, said: “The first supply of Athens International Airport, which has already achieved a carbon neutral balance in its premises, with SAF, marks another important step in our overall commitment to address environmental challenges.  Today’s supply with SAF is a result of the coordinated actions of all collaborating parties, the last months and demonstrates our commitment for sustainable aviation in Greece.
We would like to thank our partners AEGEAN, HELLENIC PETROLEUM and OFC Aviation Fuel Services SA, responsible for the aviation fuel facilities in Athens International Airport and we remain focused in continuing our efforts to tackle climate crisis”.

SAF (Neste MY Sustainable Aviation FuelTM) are produced by NESTE from 100% renewable waste and residue raw materials, such as used cooking oil and animal fat waste, that reduce CO2 emissions by up to 80%* compared to fossil jet fuel, throughout their life cycle.