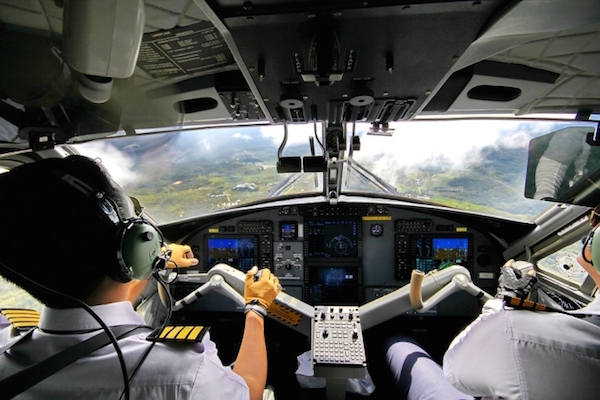 The International Civil Aviation Organization (ICAO) has recently received a petition from Russian aviation professionals complaining about the “arbitrariness in regards to aviation specialists and training facilities” of the country’s Federal Air Transport Agency (Rosaviatsiya), according to Russian media. The petition’s authors claim that Rosaviatsiya’s actions might lead to a quarter of Russian pilots losing their licenses.

The petition claims that Rosaviatsiya has annulled the licenses of hundreds of aviation specialists, with another thousand pilot licenses to be annulled in the nearest future. According to the petition’s authors, Rosaviatsiya is “acting without providing any explanations”.

The annulled licenses had been issued by non-governmental aviation training centers. Rosaviatsiya claims that a commercial pilot license can be issued only by a flight school or specialized higher education institution. The pilots who had authored the petition, however, suspect that Rosaviatsiya is “implementing a punitive policy” in order to cover for its own preterition. They quote the Tatarstan Airlines Flight 363 crash that happened in Kazan 2013, killing all 50 people on board. The investigation discovered that the incident happened due to pilot error, arising from the lack of skill in recovering from an excessive nose-up altitude during a go-around procedure. According to an official report, the captain had not passed his primary flight training.

Aviation professionals behind the petition point out that Rosaviatsiya had previously greenlighted the creation of training centers, and the issued licenses had been in line with ICAO rules. The petition authors call for an intervention on behalf of international experts. They also seek the annulled licenses be considered valid once again. Otherwise, they claim that one in four Russian pilots will be at risk of losing their license.