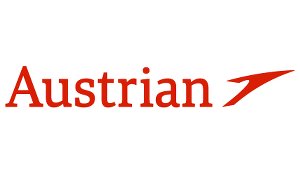 Painted in the 1980s livery, with the core elements being the angular chevron and tailfin featuring Austria’s red-white-red flag, the plane is a homage to the first flights to New York and Tokyo

On the 26th February the Austrian Airlines A320 aircraft with the registration OE-LBO and featuring a new retro look departed on its first flight to Zurich. The livery (exterior painting) originates in the 1980s, when Austrian Airlines managed to re-enter the intercontinental flight business after a very long break. It was the age of Ronald Reagan, Perestroika and MTV. Neue Deutsche Welle (New German Wave) and Falco could be heard on the radio in German-speaking Europe, and whoever could afford it had a rectangular Macintosh on his desk. Core elements of the aircraft design are the angular chevron (logo arrow), its grey aircraft belly and the traditional red-white-red flag on the tailfin of the aircraft. “Considering the colorful era of the 1980s, it was, all in all, a restrained branding on the part of Austrian Airlines”, said Isabella Reichl, Head of Marketing for the country’s national carrier. “Back then as today, the focus was on linking Austrian tradition and international modernity. Austrian Airlines did very well in the good old days”, she added.

Special connection to New York and Tokyo
The retro look is a homage to the destinations of Tokyo and New York. Flight service to Tokyo is celebrating its 30th anniversary, though with interruptions, whereas New York has been part of the flight network of Austria’s red-white-red flag carrier for 50 years except for a break in the 1970s. In 1989, two Airbus A310 aircraft named Tokyo and New York were part of the Austrian Airlines fleet. All this is reason enough to send an ambassador for both destinations into the air in commemoration of this anniversary. Today both large cities are successful long-haul destinations.

Nine days in the painting hangar
A full nine days in the painting hangar of the company “Air Livery” in Bratislava were required until the aircraft was able to shine forth in its new retro design. The complete exterior painting of the A320 aircraft weighs about 120 kilograms and consists of three layers. The main colors are white, grey and red. The airplane is expected to land in Vienna this evening at about 10:30 p.m. For spotters, it is important to note that the aircraft will be prominently placed at parking position F04 at Vienna Airport. 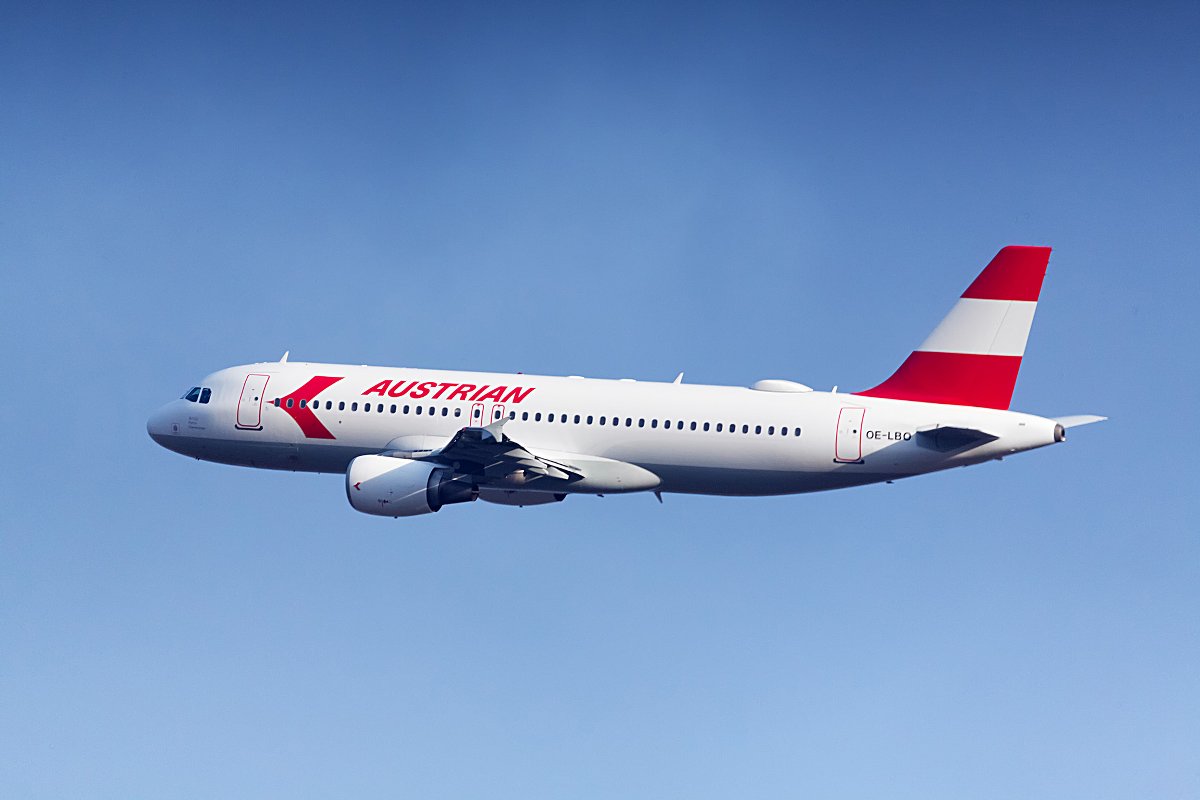 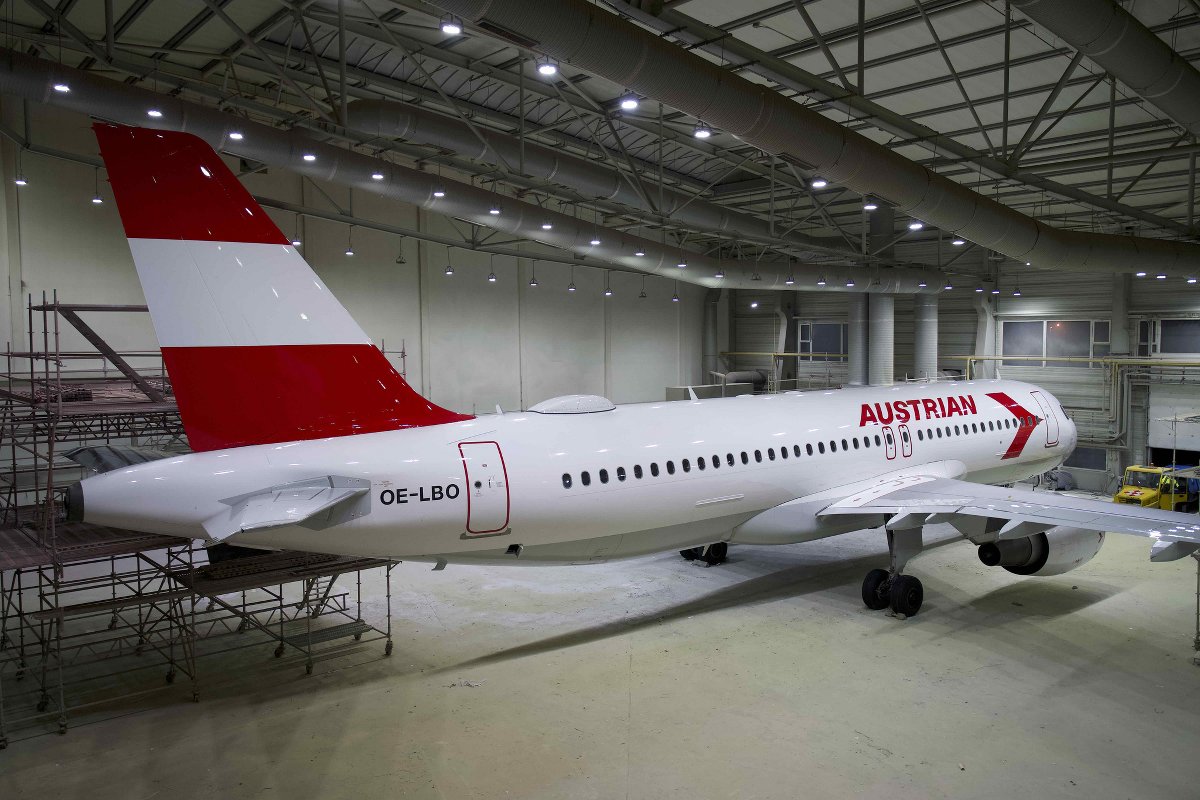 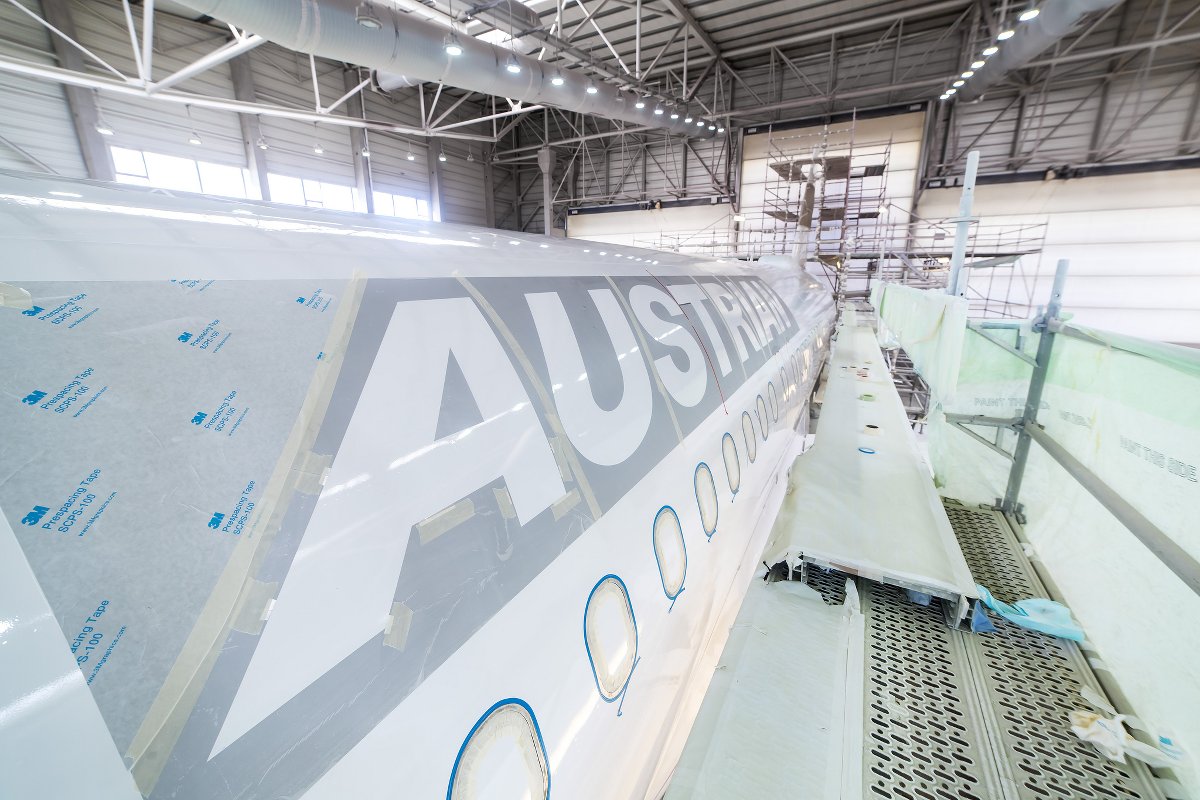