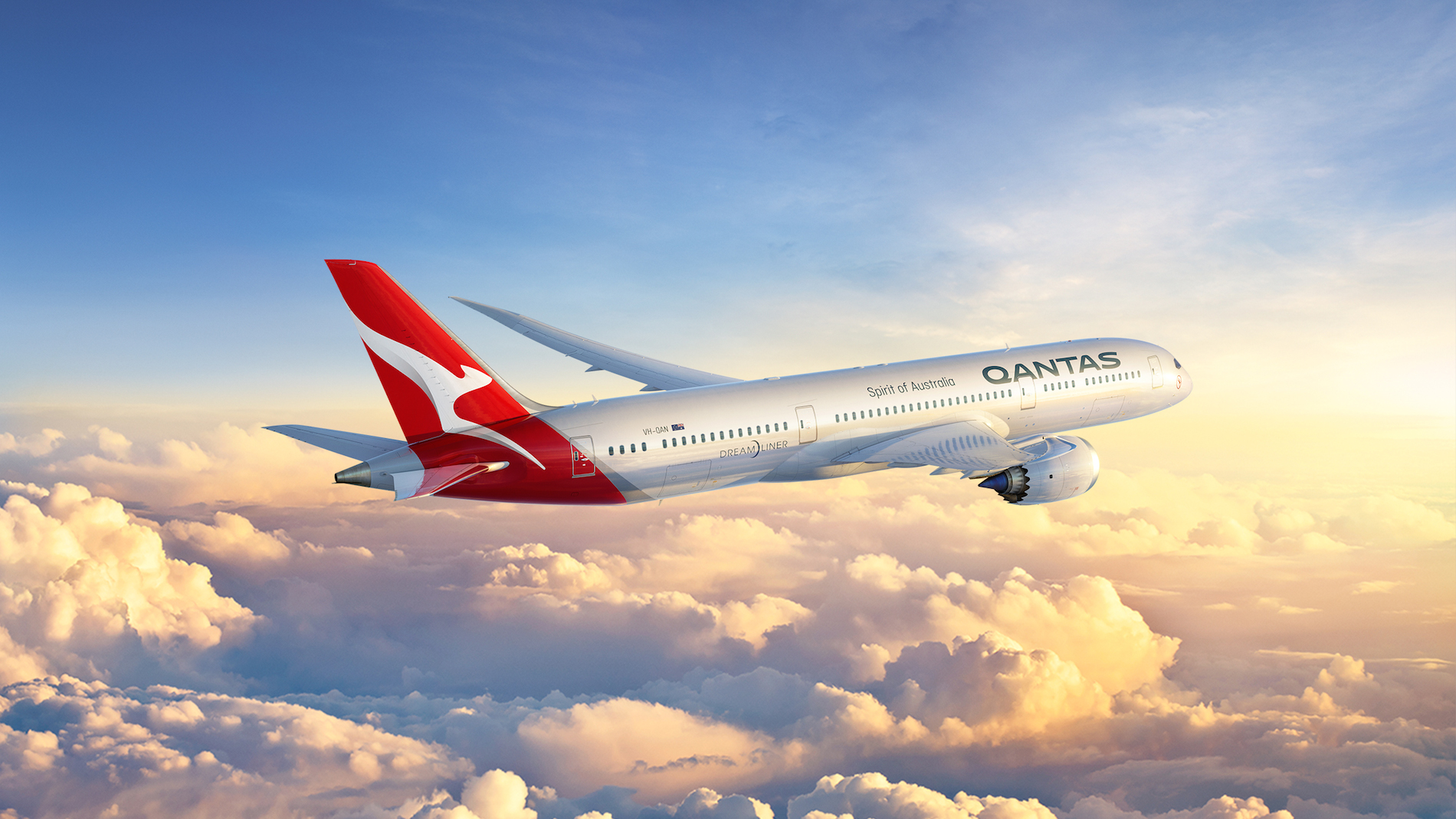 Qantas is expanding its use of sustainable aviation fuel (SAF) by tapping into supplies in California to help reduce carbon emissions on its flights from LA and San Francisco to Australia.

SAF produces up to 80 per cent less emissions than traditional jet kerosene and is compatible with existing aircraft. Airlines around the world are increasing their use of SAF, with demand outstripping supply in most jurisdictions.

US biofuels company Aemetis will supply almost 20 million litres of blended SAF each year for Qantas flights, starting in 2025.

The sustainable fuel will be produced at Aemetis’ plant currently under development in Riverbank, California. It will come from certified feedstock from waste products that is then blended with normal jet fuel.

This is Qantas’ second major offshore purchase of SAF with flights from London using a blend of sustainable fuel since the start of this year.

Qantas is pursuing a number of additional deals to add more SAF in the US and other international airports. The national carrier is aiming to be net carbon neutral by 2050 and will outline an interim target later this month.

“Climate change is front of mind for Qantas, our customers, employees and investors, and it is a key focus for us as we move through our recovery from the pandemic,” Mr Joyce said.

“Operating our aircraft with sustainable aviation fuel is the single biggest thing we can do to directly reduce our emissions.

“We’re actively looking to source sustainable aviation fuel for our operations, and the deal we’re announcing today is hopefully one of many we’ll make as the market catches up to demand globally.

“At the moment we can only buy sustainable fuels offshore. The US, UK and Europe have industries that have developed with a lot of government support because this is a new field and the long term benefits for those countries are obvious.

“Qantas has already committed $50 million to support the development of a SAF industry in Australia, and we’d be its biggest customer. As well as the environmental and economic benefits, a local SAF industry would reduce the nation’s dependence on imported fuels.

“For now, SAF is more expensive than traditional fossil fuels but with the right investment it could grow to a scale where the cost is on par,” added Mr Joyce.

Eric McAfee, Chairman and CEO of Aemetis, said, “The 90 million gallon per year Sustainable Aviation Fuel and renewable diesel plant under development at the 125 acre Riverbank Industrial Complex near Modesto,

“We look forward to extending our relationship with the Qantas Group as we work to develop further SAF production by expanding our biofuels plants in India and California.”

The deal follows Qantas signing an agreement with oneworld partners last year to consider purchasing SAF from Aemetis for use out of Californian airports.

The Qantas Group has four pillars to support its target of net zero emissions by 2050: