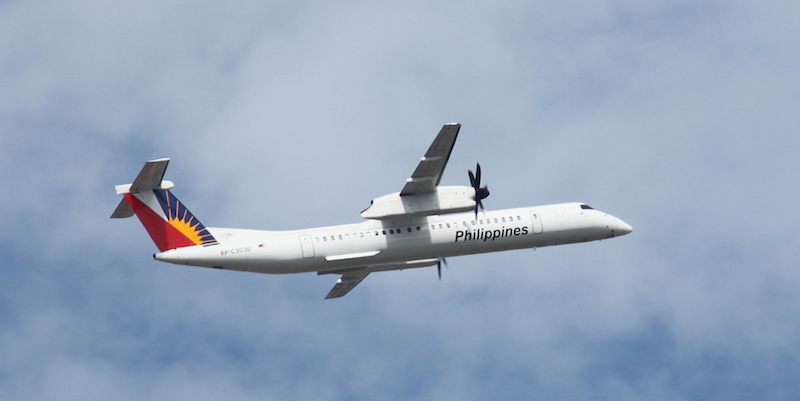 Bombardier Commercial Aircraft announced on the 8th of December 2016 that it has finalized a firm purchase agreement with Philippine Airlines, a flag carrier of the Philippines, as agreed on the Letter of Intent announced on 14th of October 2016.

The five firm-ordered Q400 aircraft are expected to be delivered throughout 2017. The Canada-based aircraft manufacturer said that Bombardier’s customer support network for commercial aircraft in the Asia-Pacific region includes Regional Support Offices in Singapore, Narita (Tokyo), Sydney, Beijing, Shanghai and Mumbai, as well as Parts Depots in Sydney, Beijing and Singapore.