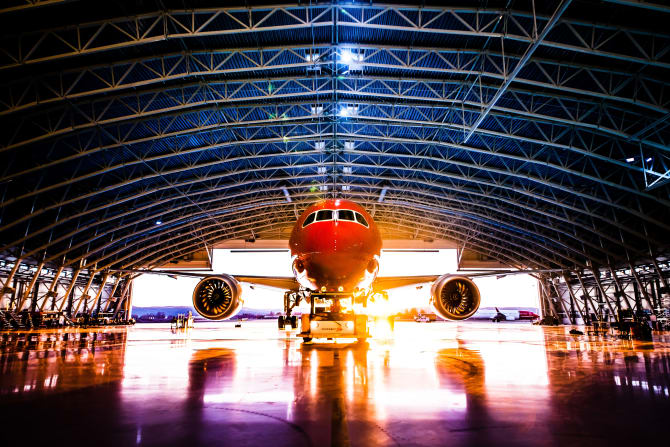 Norwegian carried almost 2.8 million passengers in September, an increase of 14 per cent compared to the same month last year. The load factor was almost 90 per cent, up 1.2 per cent. Norwegian’s long-haul routes had a load factor of 96 per cent and a 50 per cent growth in passengers.

A total of 2,778,806 passengers chose to fly with Norwegian in September. This is 343,566 more passengers than the same period last year. The total traffic growth (RPK) increased by 21 per cent, while the capacity growth (ASK) increased by 19 per cent this month.

Norwegian CEO Bjørn Kjos said: “September’s figures show that our positive development continues across all markets, both with more passengers and a high load factor. It is also satisfying to see that more customers are choosing Norwegian when they are flying between the US and Europe and Europe and Asia.”

Norwegian operated 99.5 per cent of the scheduled flights in September, of which 79.6 per cent departed on time.

Norwegian’s fleet renewal program continues with full force in 2016 with the delivery of 21 brand new aircraft. The company took delivery of two Boeing 737-800s in September. With an average age of only 3.6 years, Norwegian’s fleet is one of the world’s “greenest” and most modern.