Delta has begun construction this week on its new Delta Sky Club at the former TIAT Lounge Annex on the fifth floor of the International Terminal at Haneda International Airport.

The nearly 9,000 square foot Club is located close to gates where Delta flights will depart to seven of its U.S. gateways including Atlanta, Detroit, Los Angeles, Minneapolis/St. Paul, Portland, Seattle, and Honolulu, starting March 29 — making Delta the largest U.S. carrier serving Tokyo’s closest and most convenient airport. Delta will also be the only U.S. airline with a proprietary lounge at Haneda.

The newest Delta Sky Club will open early July, just in time for the Tokyo games. 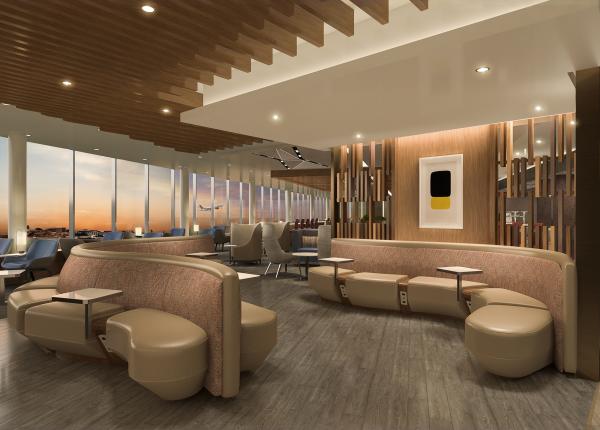 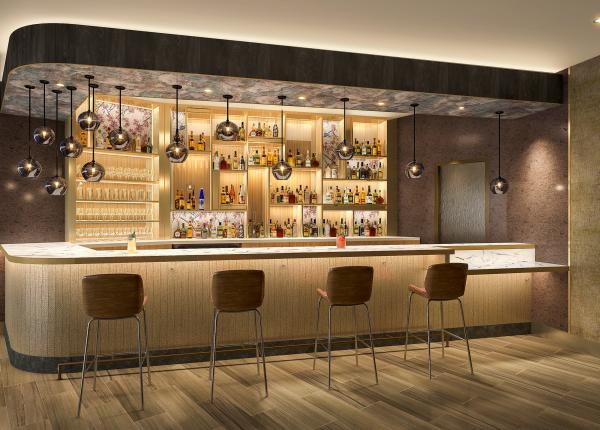 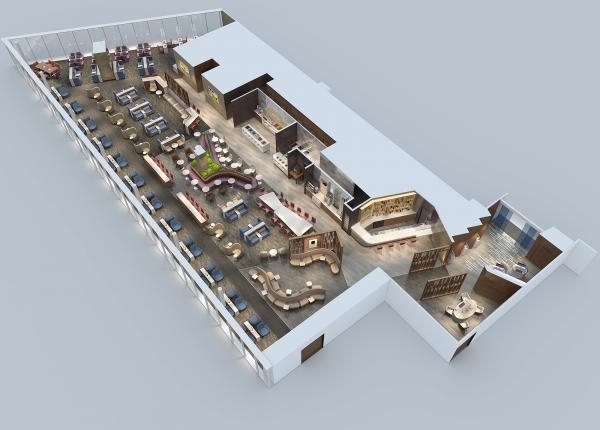