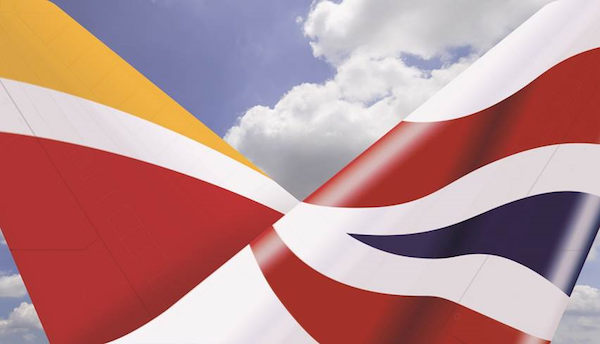 IAG holding, controlling British Airways and Iberia, is planning on cutting its capital expenditure by $1.6 billion due to uncertainty that was caused by the decision of Britain to leave the European Union, according to the company’s CFO Enrique Dupuy.

The company will also rethink the last orders for Boeing and Airbus aircraft, while at the same time increasing the number of seats in its fleet in order to cut cost. A decision to cut the number of workers and outsource some of it IT projects might follow.