International Airlines Group (IAG) has selected the A321XLR to expand its fleet of highly efficient single aisles with a firm order for 14 aircraft. Of these, eight are destined for Iberia and six for Aer Lingus.

IAG, the parent company of leading airlines also including British Airways, Level and Vueling, is one of Airbus’s largest customers and this agreement will take the overall order from the group to 530 aircraft. IAG airlines combined operate one of the world’s largest Airbus fleets with over 400 aircraft.

The aircraft will enable Aer Lingus to launch new routes beyond the US East Coast and Canada. For Iberia, this is a new aircraft type that will enable it to operate new transatlantic destinations and increase frequencies in key markets.

The A321XLR is the next evolutionary step from the A321LR which responds to market needs for even more range and payload, creating more value for the airlines. From 2023, it will deliver an unprecedented Xtra Long Range of up to 4,700nm – 15% more than the A321LR and with 30% lower fuel burn per seat compared with previous generation competitor aircraft. This will enable operators to open new world-wide routes such as India to Europe or China to Australia, as well as further extending the Family’s non-stop reach on direct transatlantic flights between continental Europe and the Americas. For passengers, the A321XLR’s new Airspace cabin will provide the best travel experience, while offering seats in all classes with the same high-comfort as on a long-haul wide-body, with the low costs of a single-aisle aircraft. 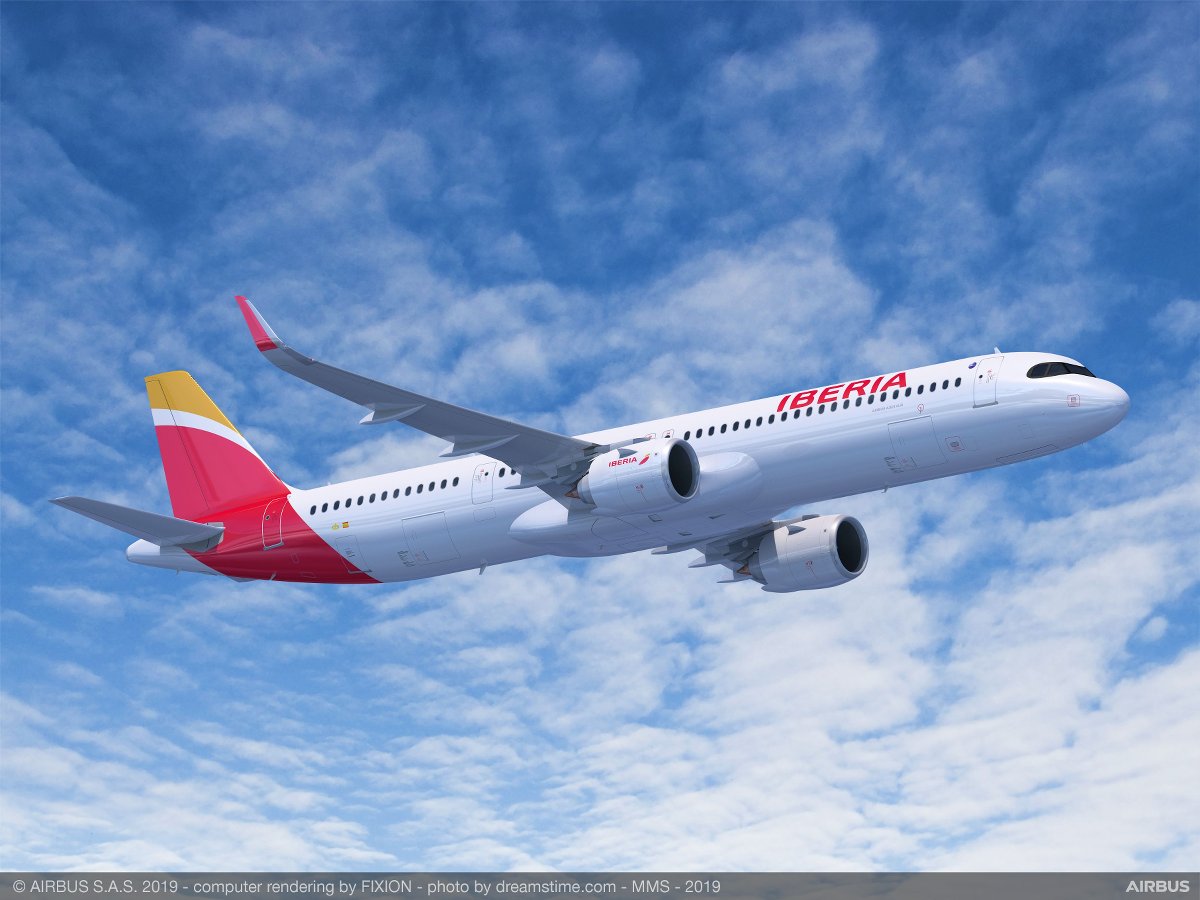 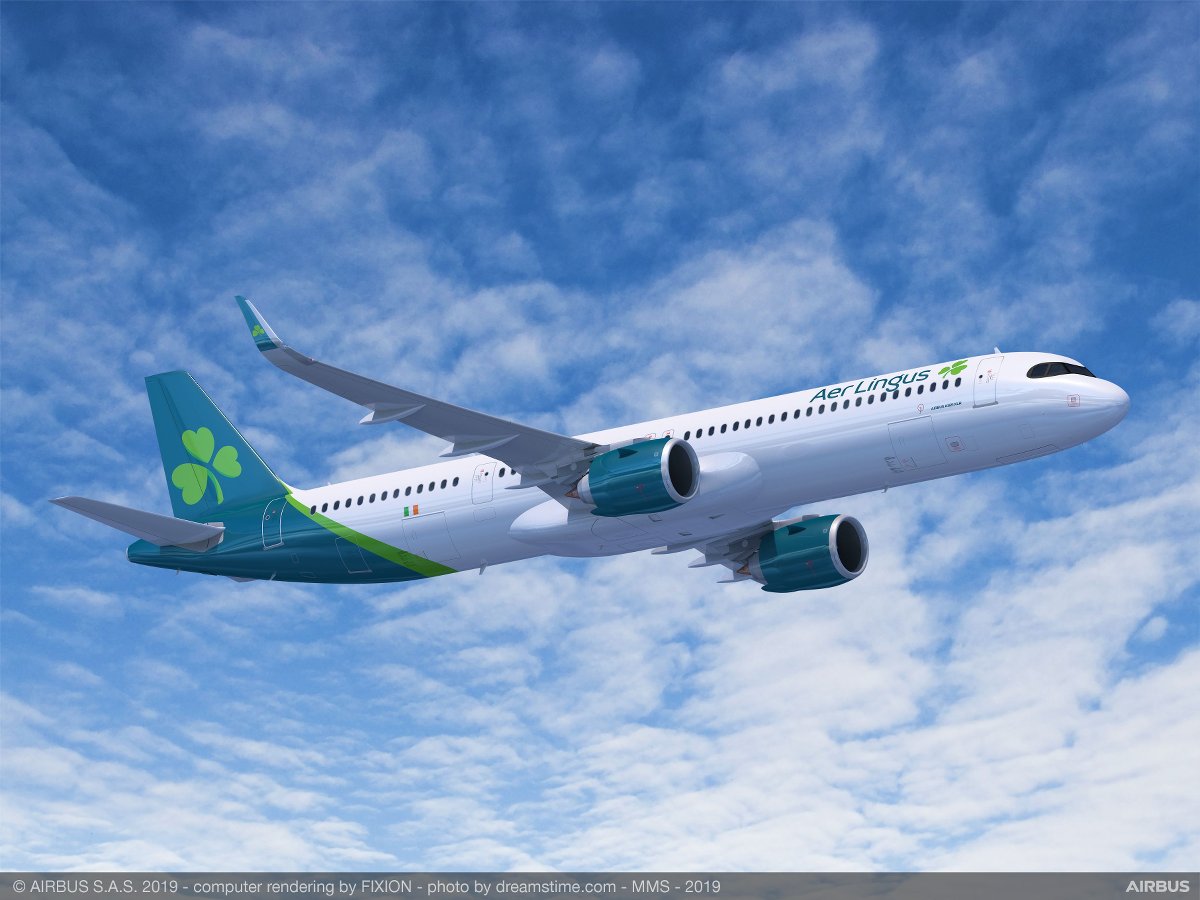