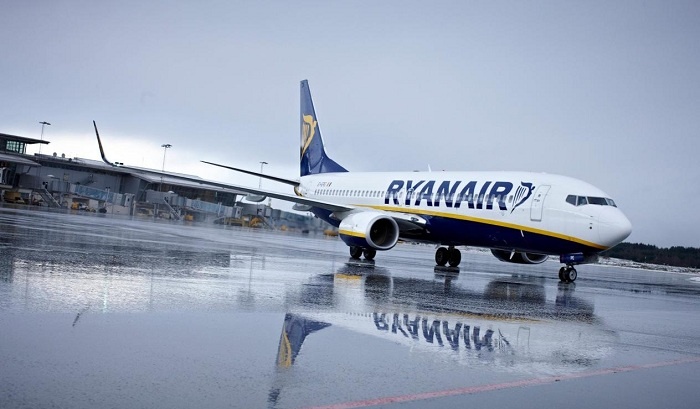 Ryanair has been ordered to pay compensation to passengers who saw flights cancelled as the result of industrial action in 2018.

The High Court said the thousands of people affected by cancellations or delays during strike action by pilots and cabin crew in 2018 should be compensated. The low-cost carrier claimed that “extraordinary circumstances” applied, meaning it did not have to pay. But the Civil Aviation Authority took legal action over the refusal.

The government body argued that passengers were entitled to compensation under EU law. According to the CAA, under EU legislation, passengers were allowed to make an EU261 claim for flights delayed by three hours or more, cancelled flights or when they were denied boarding.

The industrial action in 2018 saw disruption across European airports, with some customers forced to cut short holidays or pay for alternative flights to return home.

Commenting on the judgement, Paul Smith, director at the UK Civil Aviation Authority, said: “Ryanair has refused to pay compensation to passengers affected by industrial action taken by its pilots in 2018.

“We believed that these passengers were in fact protected by law and that Ryanair could not claim its delayed and cancelled flights were ‘extraordinary circumstances’.

“The High Court has today agreed with our interpretation of the law.”

He added: “We are committed to protecting the rights of air passengers and are determined to ensure all airlines comply with their legal obligations.

As Ryanair has the right to seek to appeal the judgment, the CAA added affected customers should await further information before pursuing their claims.