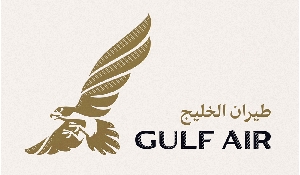 Gulf Air, the national carrier of the Kingdom of Bahrain, welcomed the airline’s second Airbus A320neo to join the fleet, which landed in Bahrain International Airport yesterday. This is the second aircraft of the 12 A320neo aircraft ordered during the 2016 Bahrain International Airshow. This delivery also makes Gulf Air the first national carrier to fly the A320neo in the Middle East and Africa region.

Gulf Air Chief Executive Officer Mr. Krešimir Kučko commented: “We are delighted to welcome the second A320neo to our fleet, and proud to be the first national carrier in the region to operate the A320neo. We have a strong network in the region with multiple daily flights to 10 regional cities and the addition of A320neo into our fleet will strengthen our position in our market. We invite our loyal customers to come on-board and enjoy the experience of flying on A320neo.”

Gulf Air’s A320neo (new engine option) is the most advanced A320 version as Airbus continues to invest over 300 million Euros a year in innovation and upgrades for the A320 family to maintain its position as the most advanced and fuel-efficient single-aisle aircraft family. Featuring the widest single aisle cabin in the market, the new aircraft is equipped with LEAP-1A engines from CFM International and feature large wingtip devices known as Sharklets. Together they deliver 15% fuel burn reduction per seat. The A320neo is also more eco-friendly with 5,000 tonnes less CO2 emissions per year per aircraft and nearly 50 percent reduction in noise footprint compared to previous generation aircraft. 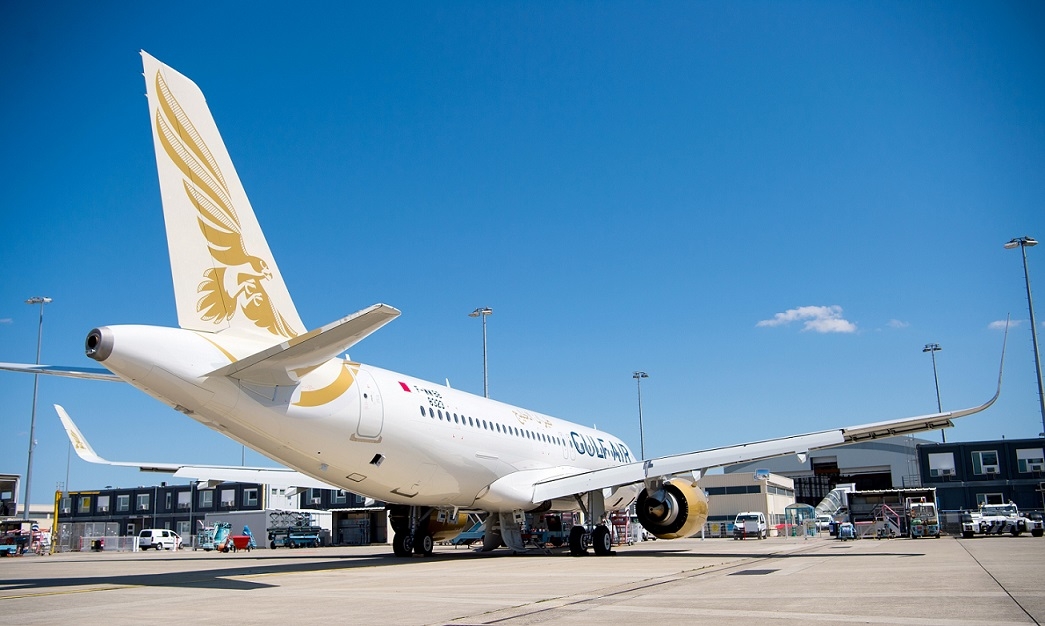